HandleTrak: A healthy holiday weekend in the mid-Atlantic 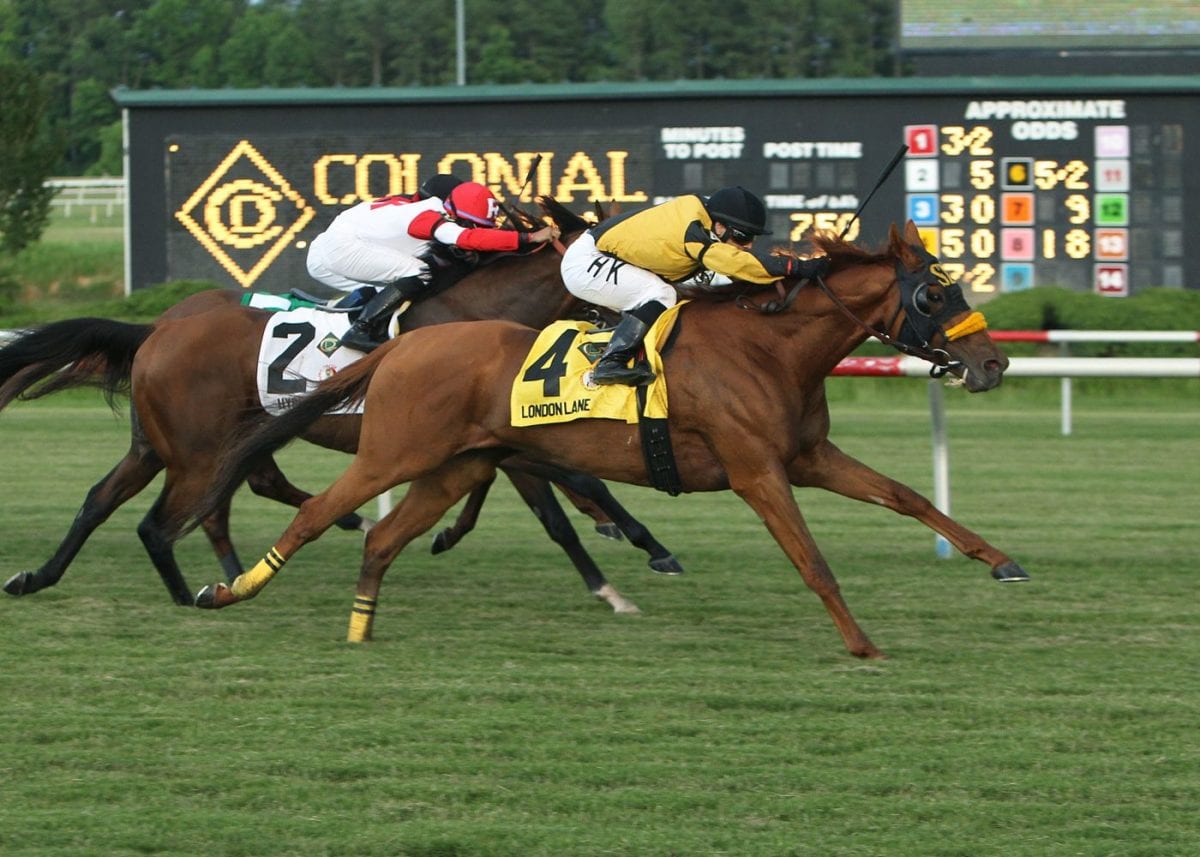 Monmouth’s weekend fare included the Grade 1 United Nations, Grade 3 Salvator Mile, and the last local prep for the Haskell, the Long Branch Stakes.  That drove the track to a healthy 19 percent bump in wagering business, with Saturday — the day of the UN and the Salvator Mile — particularly busy.  Monmouth handled a solid $6.6 million on its live product that day and a shade over $12 million for the two days.

Penn National, which does not race on Sunday, saw its Saturday business grow by over 20 percent, to more than $806,000.  Delaware, another track which does not race on Sunday, saw modest growth, as well, with its Saturday handle rising about $44,000, or a bit more than four percent, to $1.069 million.  Oddly, the most popular single race for Delaware on Saturday was an Arabian race, albeit a Grade 2.  Bettors pumped more than $100,000 into the win-place-show pool for that event.

Charles Town experienced the weekend’s biggest decline, with handle for the two days coming in more than $340,000 — 21 percent — behind last week’s, at $1.29 million.  Bridge jumpers last week had poured money into a state-bred stakes event but this weekend did not visit the West Virginia bullring, accounting for much but not all of the drop.

Colonial, meanwhile, had perhaps the most disappointing weekend.  Though off only three percent from last weekend, the track likely expected more vigorous wagering on Saturday, when it presented five stakes for Virginia-breds.  Handle on the card, however, was less than half a million dollars.