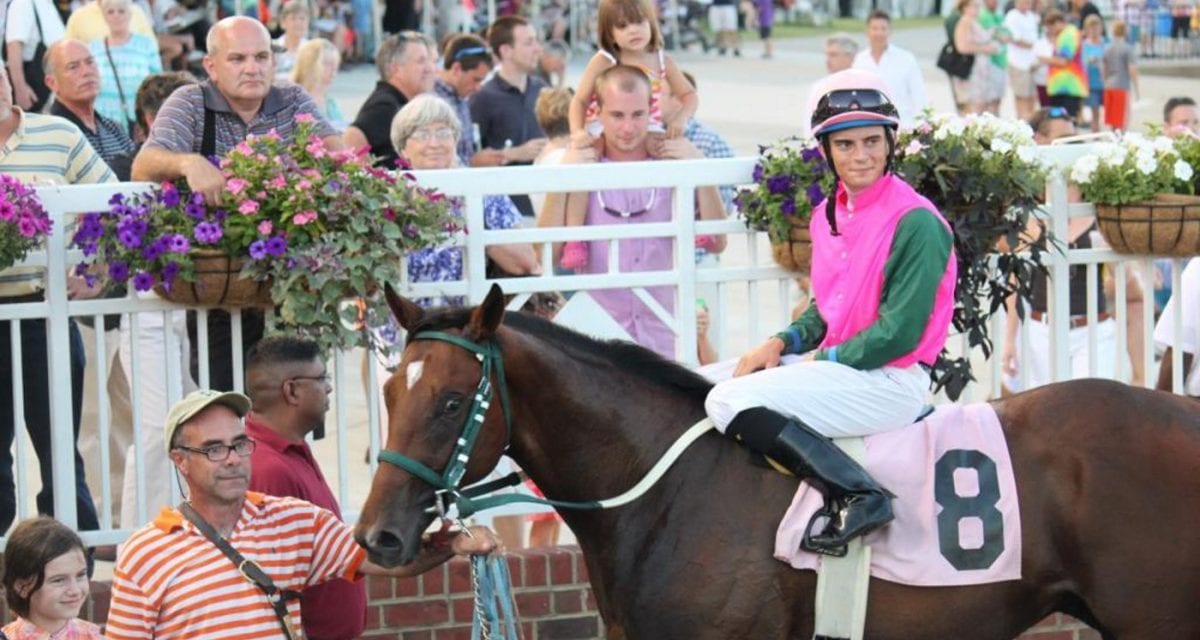 In our weekly LookBack, we check in to see how some of last week’s stories played out.  To wit…

(Featured image is Sheldon Russell aboard Long on Value, winner of the Jamestown Stakes.  Photo by Nick Hahn.)