He was convicted of two counts of drug adulteration and misbranding, with intent to defraud and mislead, in what the United States Dept. of Justice said was a “nearly twenty-year scheme to create and distribute ‘untestable’ performance enhancing drugs” for use in racehorses.

The conviction could lead to as much as 20 years in jail.

One of the counts involved conspiracy to commit misbranding and drug adulteration in connection with Jorge Navarro, who already pleaded guilty in his case. Among the horses that DOJ said Fishman aided Navarro In doping was the ill-fated XY Jet.

He also was found guilty of a second, similar count, this one in connection with his company Equestology. That count, DOJ said, included Fishman’s “continuation of that offense even following his release on bail following his initial arrest in October 2019.”

“Through the sale of untested, unsafe, and unstable drugs, Fishman’s illegal drug business was a platform for both fraud and animal abuse,” said Damian Williams, US Attorney for the Southern District of New York, which prosecuted the case. “Today’s conviction appropriately condemns the danger inherent in Fishman’s crimes and underscores the seriousness with which this Office takes the kind of abuse that Fishman practiced.”

The Fishman case was part of the wide-ranging investigation, involving more than two dozen accused, eventually known as United States vs. Navarro. Trainers, veterinarians, and others were accused of a broad conspiracy to manufacture, distribute, and administer to horses performance-enhancing drugs to improve the horses’ performances in races.

Fishman, DOJ alleged, sold “dozens of unsafe and untested drugs that purported to have performance-enhancing effects on racehorses,” claiming the drugs were untestable. Beyond that, he allegedly incorporated a sham business in Panama to “appear as if his drug operation was outside” US jurisdiction, pressured employees to sign gag orders, and created labels intended to mask what the products contained.

Fishman also, DOJ said, sold illicit drugs via prescriptions he wrote without having seen or examined the horses to whom the drugs would be administered.

Stuart Janney, chairman of The Jockey Club, applauded the case’s outcome. Through its work with a private investigations firm, The Jockey Club helped kick off this case.

“It is highly encouraging to know that those who cheat and endanger our sport’s athletes, both equine and human, face meaningful and life-changing punishments,” he said in a statement. “Clearly, this verdict will serve as a deterrent to others and it also provides hope for those who want to see true change in the racing industry.”

Marty Irby, executive director at Animal Wellness Action, which lobbied Congress for passage of federal legislation regarding drugs in racing, called for Fishman to receive a stiff sentence.

“The courts should show no mercy in sentencing Fishman and others involved in this national doping scandal that has cheated the betting public and caused the death or injury of countless American equines,” he said in a statement.

MORE ON THIS CASE 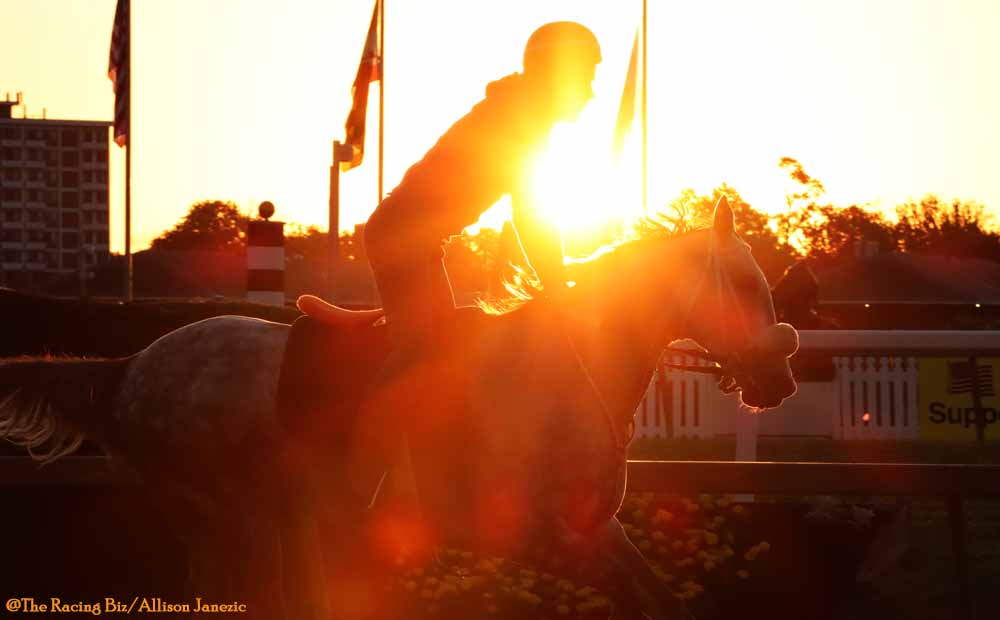 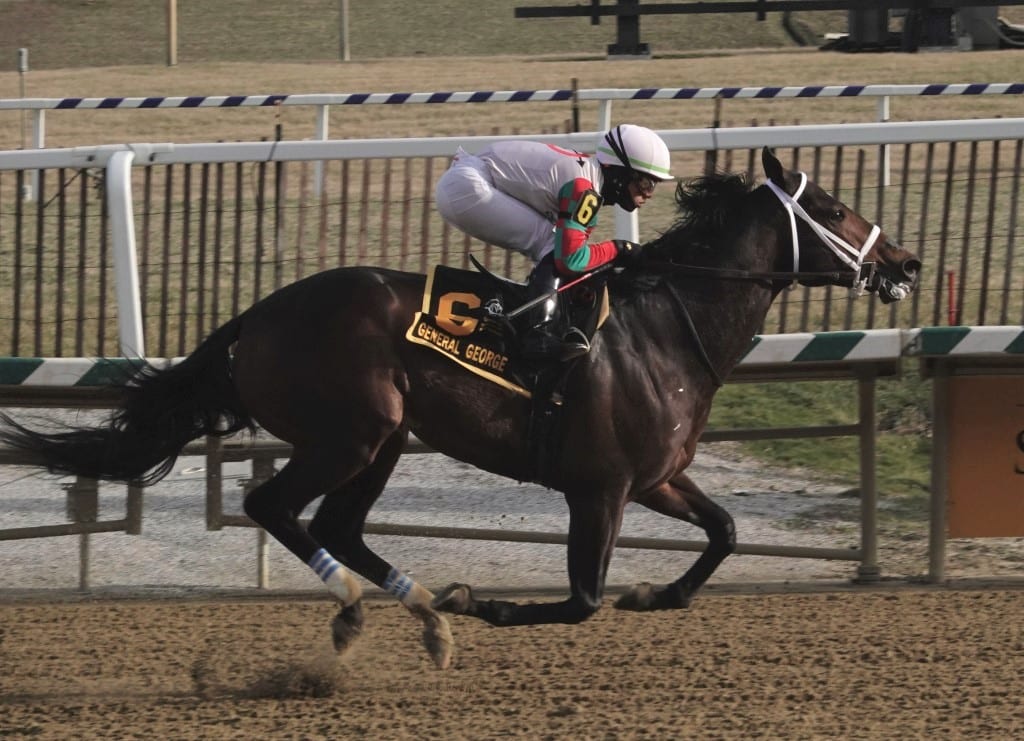 The indictments of Jason Servis, Jorge Navarro, and others have regulators and racetracks scrambling, while vets say their horses need a break, too. 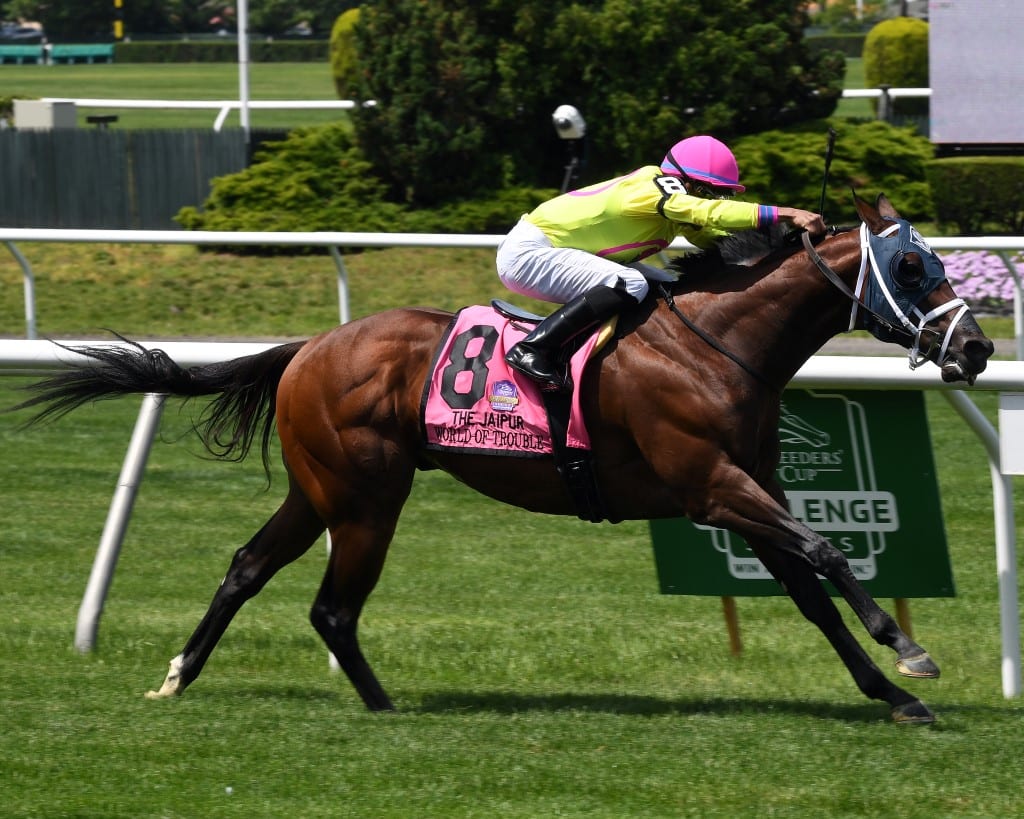 X Y Jet and Maximum Security are not the only horses who were the ultimate victims of the crimes allegedly committed by Jorge Navarro and Jason Servis.

The indictments of trainers Jorge Navarro and Jason Servis and others is a good step, says Teresa Genaro, but one raising plenty of unanswered questions. 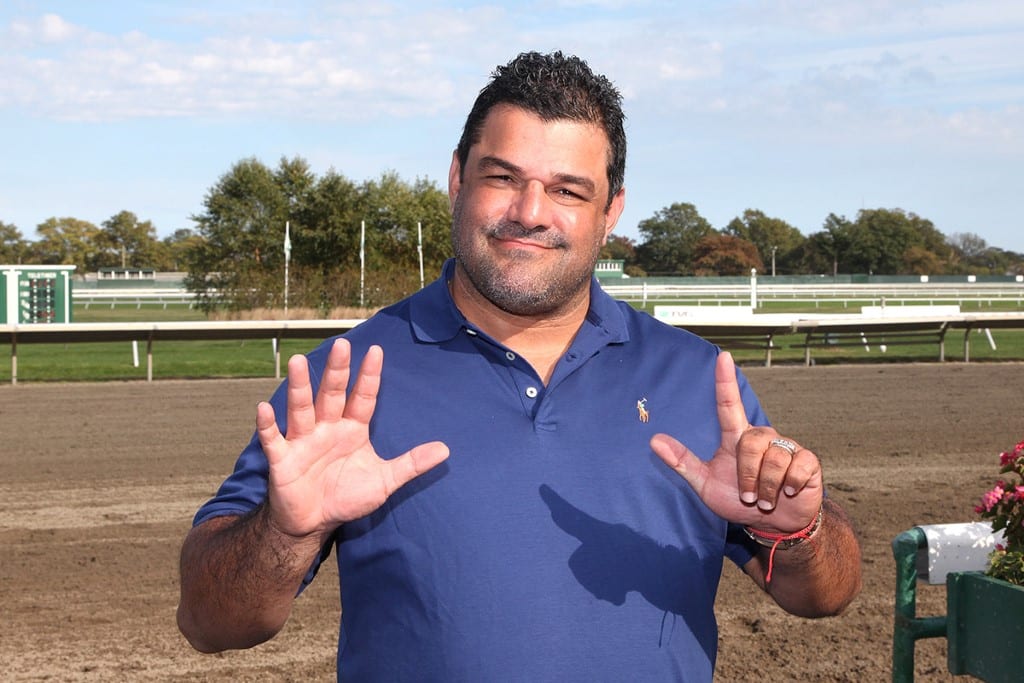 Trainers Jorge Navarro and Jason Servis were the biggest names among 27 indicted Monday on federal charges that they illegally doped racehorses.