Bricks and Mortar earns Horse of the Year laurels 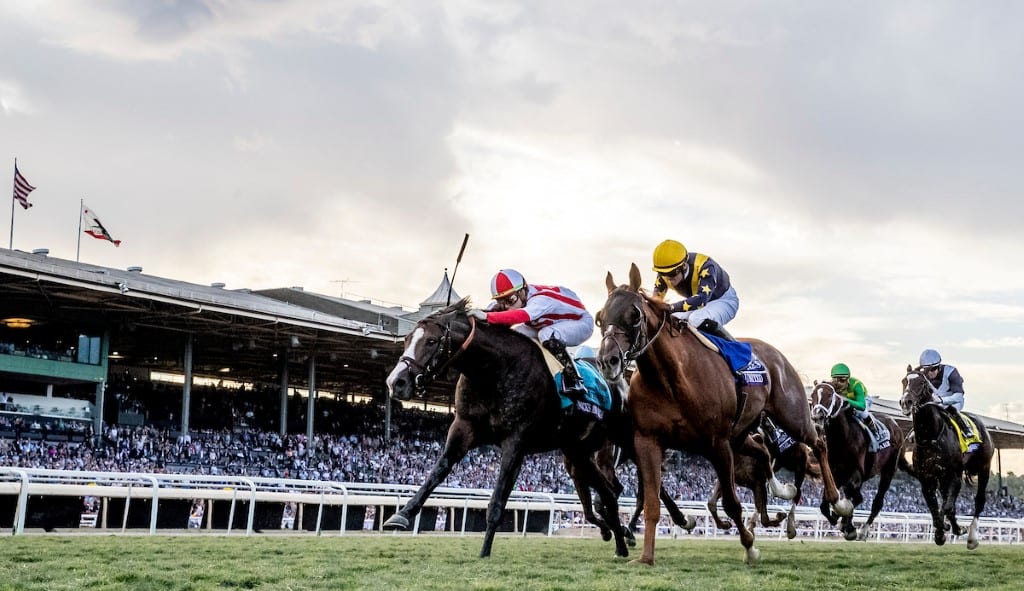 The National Thoroughbred Racing Association (NTRA), Daily Racing Form and the National Turf Writers and Broadcasters (NTWAB) announced this evening that Bricks and Mortar, who was undefeated in six starts last year, was voted the 2019 Runhappy Horse of the Year at the 49th Annual Runhappy Eclipse Awards ceremony at Gulfstream Park Racing & Casino in Hallandale Beach, Fla.

The Eclipse Awards, honoring excellence in North American Thoroughbred racing, presented by The Stronach Group, Daily Racing Form and the Breeders’ Cup, are voted on by the NTRA, Daily Racing Form (DRF) and the National Turf Writers and Broadcasters.

Bricks and Mortar won five Grade 1 races in 2019. The son of Giant’s Causeway kicked off his 5-year-old season with a victory in the $7 million Pegasus World Cup Turf Invitational last January. From there, Bricks and Mortar proceeded to dominate the grass male ranks in methodical fashion by posting five more graded stakes triumphs – including Grade 1 wins in the Turf Classic Stakes, Manhattan Stakes, and Arlington Million – before capping his career with a victory in the Longines Breeders’ Cup Turf.

“Horse racing has a way of getting into your blood…I love so much of this sport,” said Seth Klarman of Klaravich Stables. “I never thought we’d ever have a chance to win this award. We are so grateful for this once-in-a-lifetime honor.”

In addition to taking the ultimate year-end honor, Bricks and Mortar was a unanimous pick for Champion Turf Male, earning all 241 first-place votes.

Maximum Security had a roller-coaster of a 3-year-old campaign that ultimately concluded on a definitive peak. In his first try against graded company, the Jason Servis-trained colt led every point of call to take the Grade 1 Xpressbet Florida Derby by 3 ½ lengths on March 30. He would go on to hit the wire first in the Kentucky Derby presented by Woodford Reserve but, after nearly 22 minutes of deliberation by the stewards, he was disqualified to 17th and his roses were handed off to initial runner-up Country House due to interference.

Despite the heartache of that infamous result, Maximum Security’s quality would prove indisputable during the second half of the year. The son of New Year’s Day went on to post victories in the Grade 1 TVG.com Haskell Invitational, Grade 3 Bold Ruler, and Grade 1 Cigar Mile Handicap with the last two triumphs coming against elder rivals.

Mitole took the raw talent he had teased of previously to another level in 2019. Trained by Hall of Famer Steve Asmussen, Mitole registered six victories and four Grade 1 wins during a campaign that was capped by a sublime triumph in the Breeders’ Cup Sprint.

Cox had a second Eclipse Award winner on the evening when British Idiom, owned by Michael Dubb, the Elkstone Group, Madaket Stables and Bethlehem Stables, won the Champion Two-Year-Old Filly title. British Idiom won all three of her starts last year, including the Darley Alcibiades and Breeders’ Cup Juvenile Fillies.

The complete list of 2019 Eclipse Awards winners with vote totals appears below:

Eclipse Awards are bestowed upon the Thoroughbred horses and individuals whose outstanding achievements have earned them the title of Champion in their respective divisions. The Eclipse Awards are named after the great 18th-Century racehorse and foundation sire Eclipse, who began racing at age five and was undefeated in 18 starts, including eight walkovers. Eclipse sired the winners of 344 races, including three Epsom Derbies. 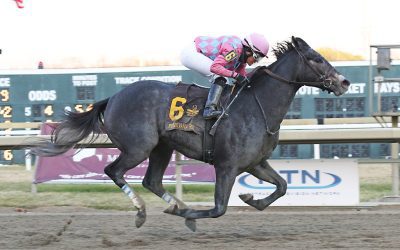 One race after a rough outing in the grassy Penn Mile, Witty got back in the win column with an easy Stanton Stakes win at Delaware Park.

Saturday’s Grade 3 Delaware Oaks has attracted four horses that have won stakes, among them Morning Matcha, and the unbeaten Republique. 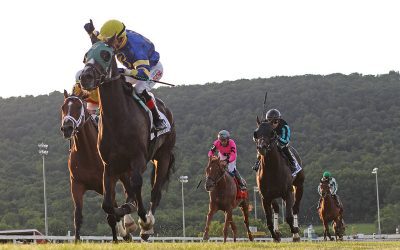 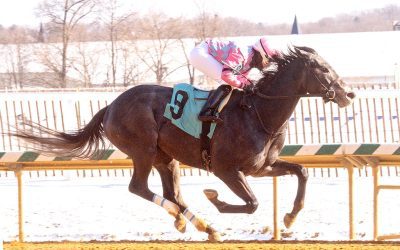 Witty was up the track last out in the Grade 2 Penn Mile, but he’ll switch back to the main track for Wednesday’s Stanton, where he’ll face No Sabe Nada. 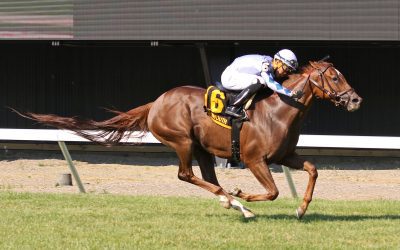