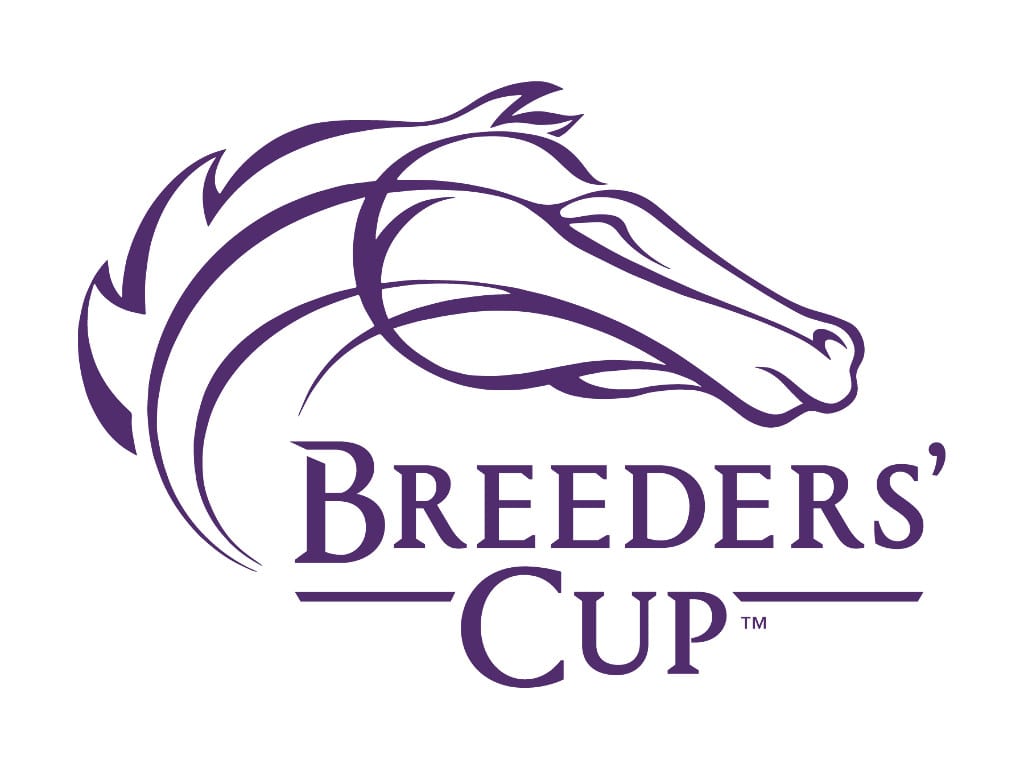 Maryland-based Sagamore Farm has an undefeated runner on their team, there are some Mid-Atlantic-bred runners competing in the upcoming Breeders’ Cup races, and the upset winner of the Pennsylvania Derby (G1) will be making an appearance in the $6 million Breeders’ Cup Classic this Saturday.

Sagamore Farm had reason to celebrate this past weekend, when their colt South Bend scored convincingly in the Street Sense Stakes at Churchill Downs to remain undefeated. The two-year-old son of Algorithms aced the one-mile test by a length in 1:35.56 on a fast track. South Bend’s swift final time was a mere one-hundredth of a second off the 1:35.55 stakes-record time that McCraken set back in 2016.

South Bend is trained by Stanley Hough and was ridden in the Street Sense by jockey Julien Leparoux. The promising colt, which Sagamore purchased for $70,000 in Ocala this past March, has a record of three wins from three starts and career earnings of $171,504. With a stakes win now under his belt, South Bend is currently being pointed toward the 1 1/16-mile Kentucky Jockey Club Stakes (G2) on November 30 as his next start.

The Breeders’ Cup races take place this Friday and Saturday, and there is a very promising Maryland-bred filly that will have the locals cheering.

Sharing, a Maryland-bred daughter of Speightstown out of the Pleasantly Perfect mare Shared Account, who herself was a winner of the Breeders’ Cup Filly and Mare Turf (G1) back in 2010, has been entered in the Breeders’ Cup Juvenile Fillies Turf (G1) on November 1. With a record of two wins from three starts, including a recent score in the Selima Stakes at Laurel Park, the chestnut filly appears primed to attempt to add another Breeders’ Cup victory to her family’s name.

Owned by Eclipse Thoroughbred Partners and Gainesway Stable, Sharing is trained by Graham Motion and is scheduled to be ridden by jockey Manuel Franco. Sharing will break from post 11 in the one-mile test as she attempts to outrun her 12-1 morning line odds.

Sharing is not the only filly bred in the Mid-Atlantic area that will be competing in the Breeders’ Cup this weekend. Mirth, a Pennsylvania-bred daughter of Colonel John, has been entered in the $2 million Maker’s Mark Breeders’ Cup Filly and Mare Turf (G1) on Saturday.

A winner of five races from sixteen starts, Mirth posted her most recent victory on September 28, when she led gate to wire to conquer her rivals in the Rodeo Drive Stakes (G1) at Santa Anita Park. The race was part of the Breeders’ Cup “Win and You’re in” challenge series, granting the four-year-old filly an automatic berth into the Breeders’ Cup event by virtue of her win.

On Saturday, Mirth will break from post position #5 in the 1 ¼-mile race, with Hall of Fame jockey Mike Smith in the saddle. The Pennsylvania-bred is 20-1 on the morning line for owners Little Red Feather Racing and trainer Phil D’Amato.

The main attraction of Breeders’ Cup weekend is the $6 million Longines Breeders’ Cup Classic on Saturday evening. A field of 11 will assemble for the 1 ¼-mile championship, with favoritism going to the Bob Baffert trainee McKinzie (3-1).

This year’s edition of the Classic will not be without a familiar face from the Mid-Atlantic, as Pennsylvania Derby winner Math Wizard is back for another shot at Grade 1 glory. Back in September, the former claimer stunned the racing world by pulling off a 31-1 upset in the Pennsylvania Derby (G1). As part of the Breeders’ Cup “Win and You’re in” challenge series, the win automatically qualified the three-year-old son of Algorithms to the Breeders’ Cup Classic.

Owned in partnership by John Fanelli, Collamele Vitelli Stables, Bassett Stables, Ioannia Zoumas, and Wynwood Thoroughbreds, Math Wizard is trained by Saffie A. Joseph Jr., who also owns part of the colt, and will be ridden by Ricardo Santana Jr.