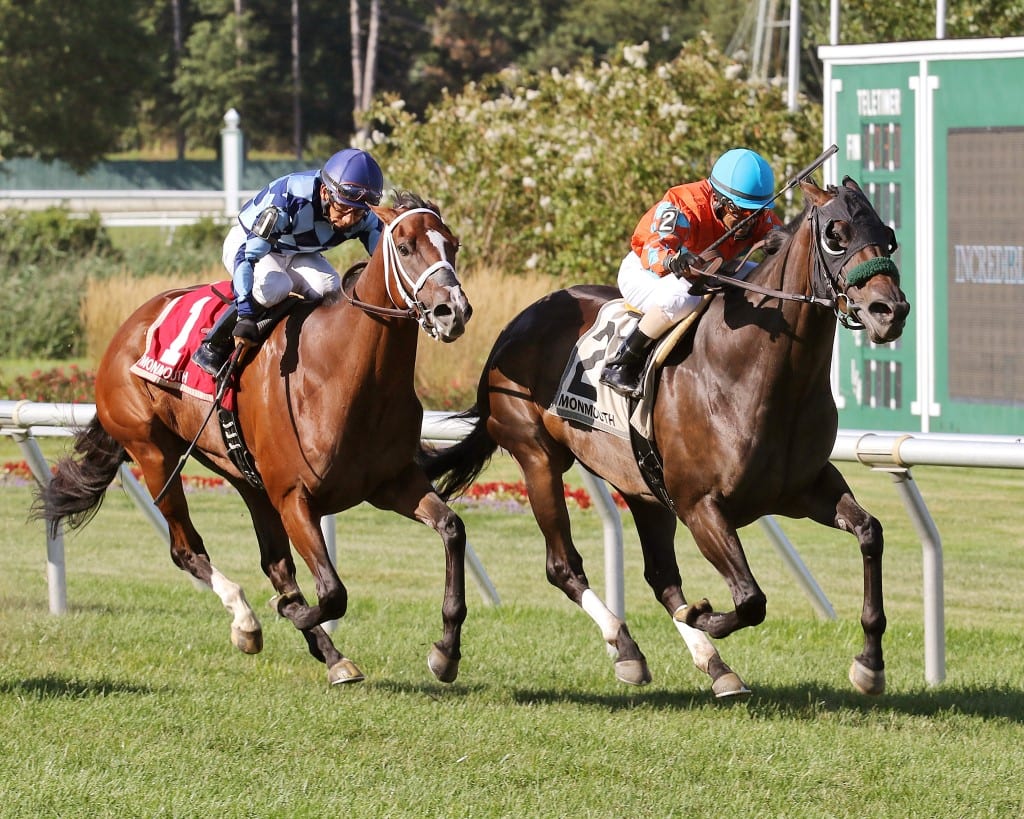 Our In Focus Guide offers the most in-depth analysis and commentary to the seven Pennsylvania Derby Day stakes at Parx Racing! The first two of these, the Alphabet Soup (race 5) and Plum Pretty (race 6) are at the bottom of the page.

Whereshetoldmetogo narrowly missed winning — and taking a chomp out of Firenze Fire — in the 2018 G3 Gallant Bob. Photo By Taylor Ejdys/EQUI-PHOTO

War of Will won the Preakness. Photo by Dottie Miller.