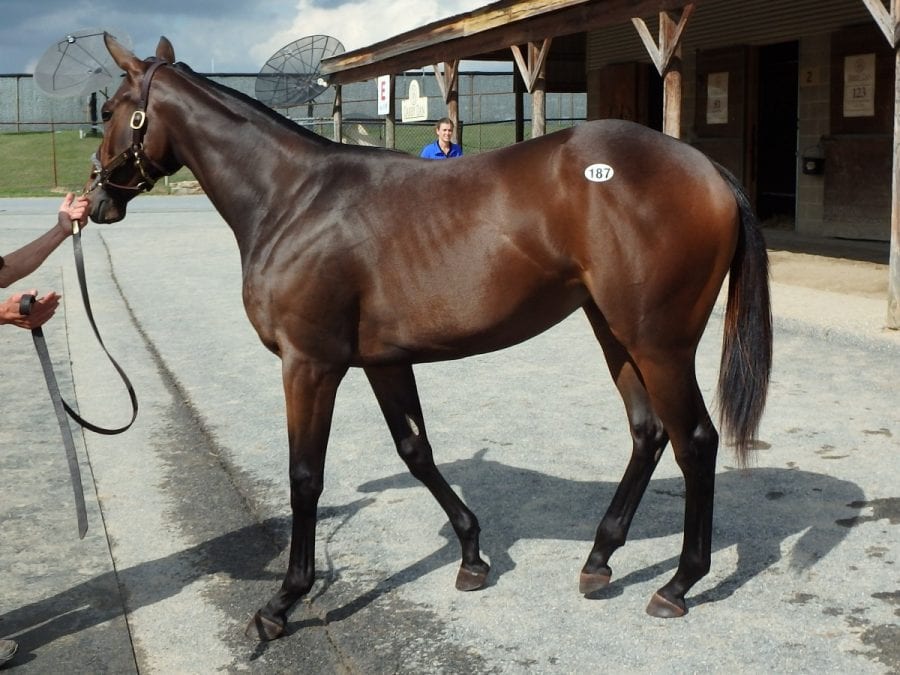 Maryland has a new and exciting stallion prospect, the catalog for the Midlantic Fall Yearling Sale is out, and the legendary Smarty Jones will be making an appearance at the track for the first time in 15 years.

Here is the scoop on what the racing world in the Mid-Atlantic region has been talking about this week:

Force the Pass comes to Maryland

Another stallion’s headed to the Free State; it was announced this week that grade 1 winner Force the Pass will enter stud duties in Maryland for 2020. The millionaire son of Speightstown was purchased by T.K. Kuegler’s Wasabi Ventures Stallions LLC and is scheduled to stand at Anchor & Hope Farm for a stud fee of $4,000.

During his time on the track, Force the Pass conquered his rivals a total of five times in twenty-one starts, collecting earnings over $1.3 million. He is best known for his win in the Belmont Derby Invitational (G1) and also picked up wins in notable races such as the the Penn Mile (G3), the Cliff Hanger Stakes, and the Cutler Bay Stakes.

Time to buy some yearlings

The catalog for the 2019 Fasig-Tipton Midlantic Fall Yearlings Sale became available online this week, giving prospective buyers a look into what this year’s edition of the sale has to offer. A current lineup of 410 prospects have been entered in the sale, with Fasig-Tipton continuing to accept supplemental entries through September 18.

The sale is slated to begin on September 30 at 4 p.m., at the Maryland State Fairgrounds in Timonium, Maryland. Day one of the sale will end once Hip 150 makes it through the sales ring. Day two of the sale will kick off at 10 a.m. on October 1 and will end after the last horse in the sale exits the ring.

Fasig-Tipton will have printed copies of the catalog available to the public by September 6.

Labor Day Weekend at Parx Racing will be highlighted by the appearance of 2004 Kentucky Derby and Preakness hero Smarty Jones.

At 5 p.m. the legendary Smarty Jones will steal the show, parading before the crowd of adoring fans at Parx. His Kentucky Derby and Preakness trophies will also be displayed for the public, who will be given the opportunity to get their picture taken with the coveted prizes.