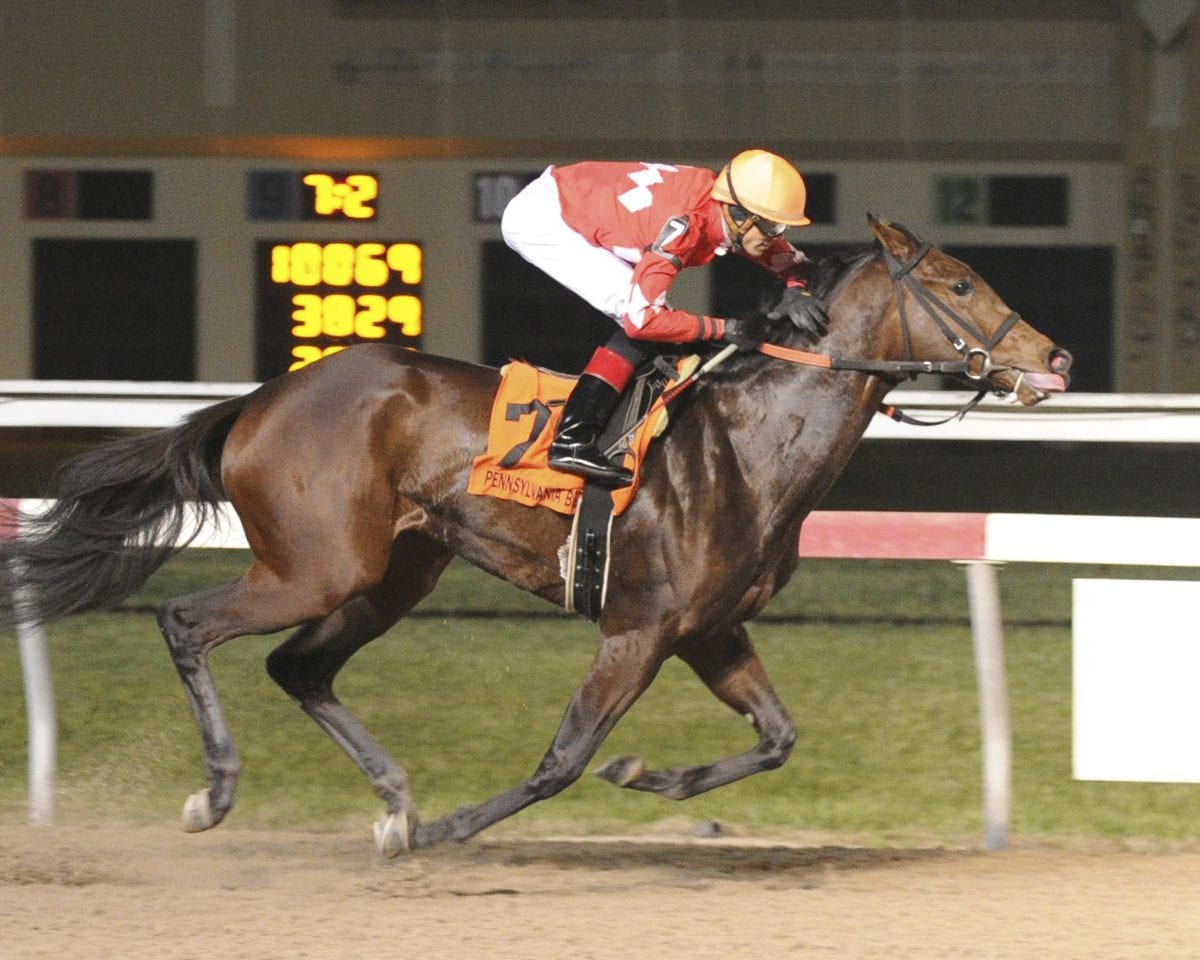 Our In Focus Guide offers the most in-depth analysis and commentary to the two MATCH Series races to be contested at Monmouth Park on Sunday, June 17!