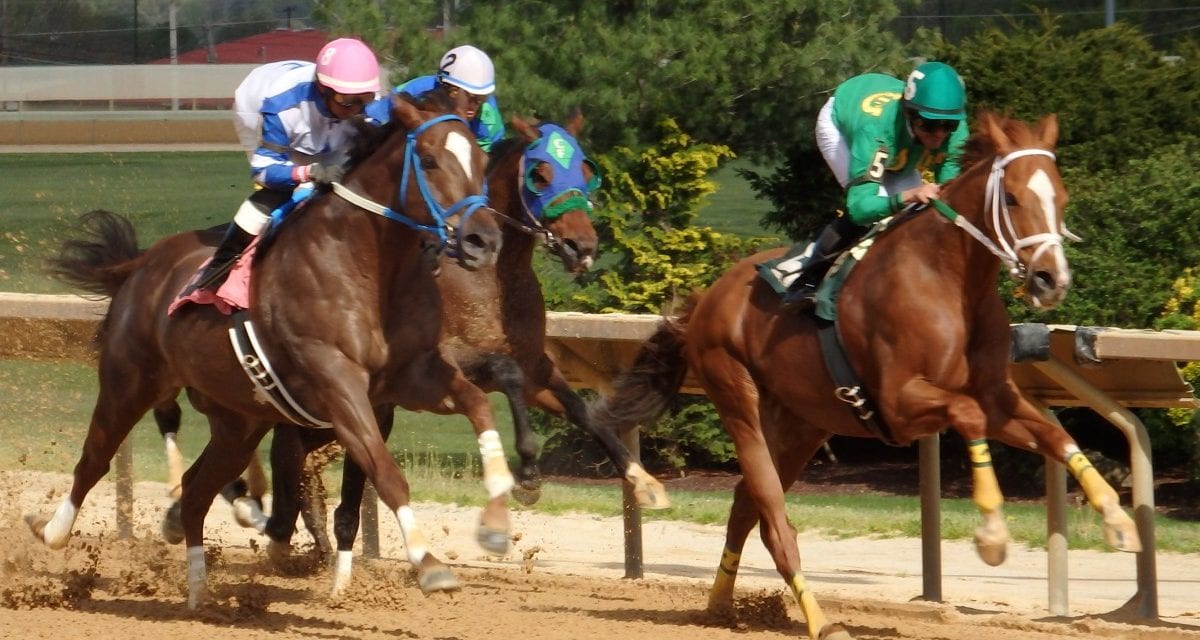 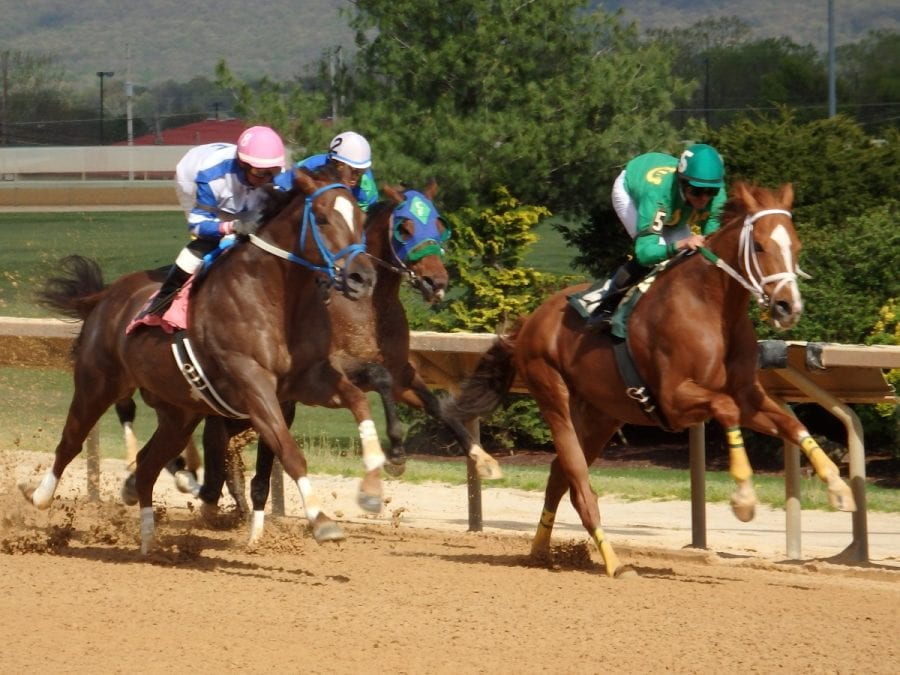 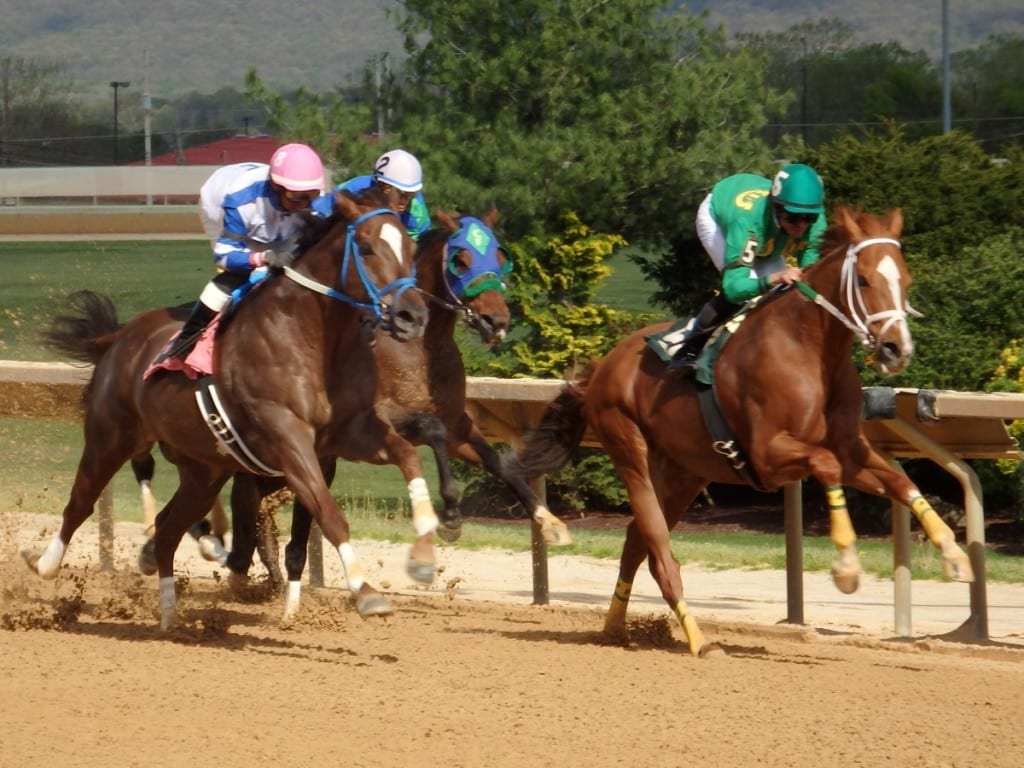 With crunch time fast approaching, West Virginia horse racing interests are pushing to advance legislation that would bolster the industry’s bottom line — a marked change from recent years when defense was the name of the game.

One bill, SB 577, would codify advance deposit wagering (ADW) in the Mountain State and initiate a six percent source market fee on wagers placed via ADW services. Another, HB 2943, would permit the state lottery to offer the EquiLottery game using the results of live races to provide the numbers for a three-number draw game.

But whether any of the industry-supported bills will reach Governor Jim Justice’s desk remains unclear. The so-called “crossover day” — when legislation must have passed one of the two houses and can thus “cross over” to the other house — is March 29, and the legislative session ends April 8. At this point, none of the major racing bills has crossed over.

Of the bills thought to have a chance, SB 577 looks to have the biggest impact. The bill, which has been referred to the Senate Finance Committee, was introduced by Sen. Patricia Rucker (R-16) and has five additional cosponsors. The bill’s fiscal note estimates that gross wagering handle under the legislation would amount to $10 million in the first year, with racing interests to receive six percent — or $600,000.

“The ADW bill is important for West Virginia to grow the pie and to provide stability for the industry,” said Joe Funkhouser of West Virginia Racing United, which represents the Horsemen’s Benevolent and Protective Associations of Charles Town Races and Mountaineer Park, the West Virginia Thoroughbred Breeders Association, and the Jockeys’ Guild. “It’s not a panacea, but it’s like a number of other issues we’re working on — every little bit helps.”

The bill would authorize the state Racing Commission to license advance deposit wagering companies to operate in West Virginia. Those companies — such as XpressBet, TwinSpires, and others — would pay a one percent “regulatory fee” on the amount handled from West Virginia residents, which would go to the Commission’s administrative account. They also would be required to pay a six percent “source market fee.”

If the bettor is outside of the 30-mile radius, then the funds are allocated to the state’s two Thoroughbred tracks, as well as its two dog tracks, on a prorated basis based on each track’s total handle as a percentage of the state’s total handle.

Advance deposit wagering has been an industry bright spot in recent years despite a long, industry-wide slump. In Virginia, for example, account wagering rose from less than $13 million in 2005 to more than $76 million last year. Capturing some of that revenue could help a West Virginia industry besieged by regional competition and, in most recent years, legislative raids on its accounts.

In fact, Funkhouser said, “We modeled our law off of Virginia’s.”

If projections are accurate, the source market fee, while not expected to be huge, could amount to a couple of days of live racing at Charles Town. And they could bolster a state breeding industry that’s seen its foal crop drop from a high of 671 foals in the mid-2000s to just 461 in 2015, according to The Jockey Club.

Erich Zimny, the Vice President for Racing Operations at Hollywood Casino at Charles Town Races, said that although there are “a couple final kinks” that the company is working with Charles Town’s horsemen to iron out, the track supports the bill.

“We wouldn’t have worked this much on it if it wasn’t something we wanted,” he said. “What we and our horsemen are meeting in the middle on is a pretty level-headed bill.”

“It’s a fair bill that’s custom-tailored to the state,” he said.