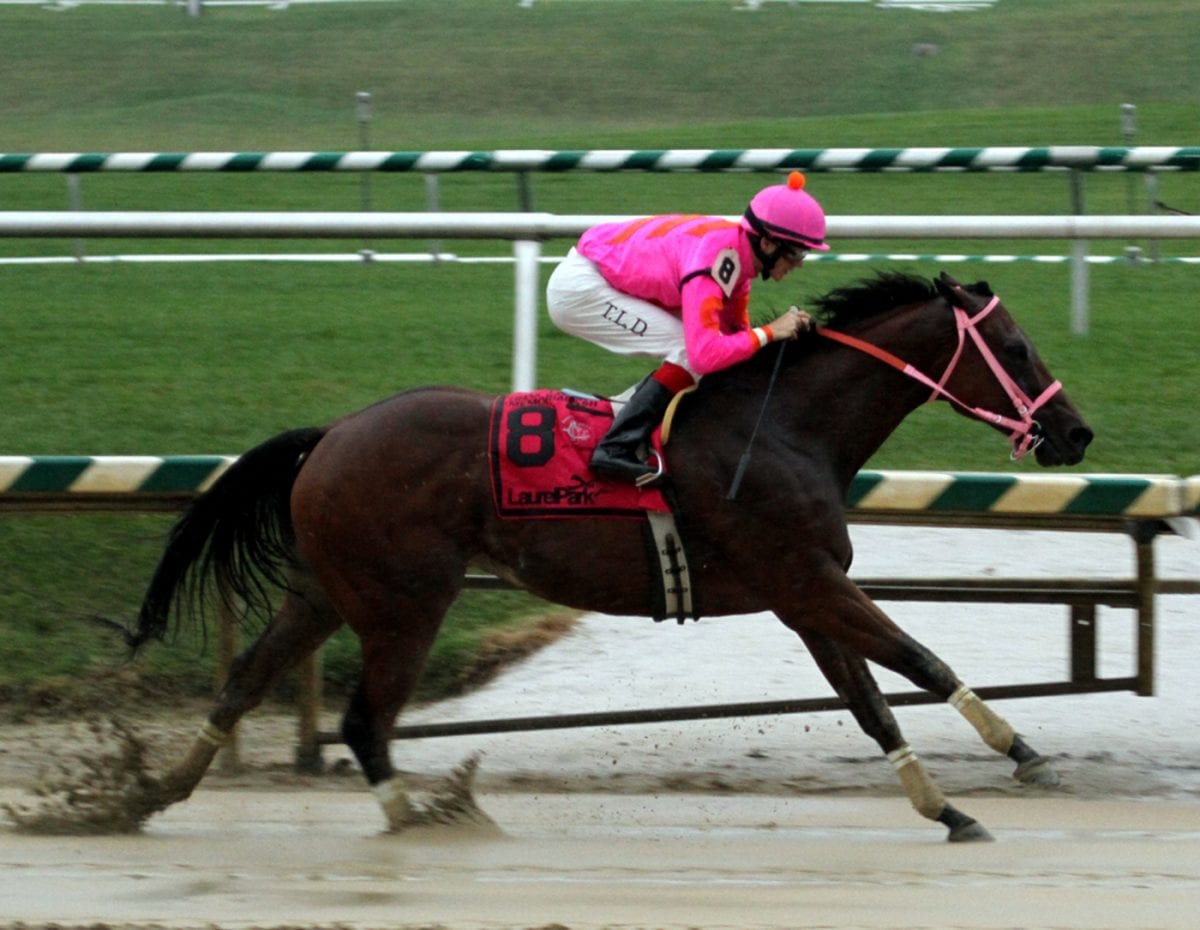 Also, with 11 races, among the longest.

A quick side-by-side comparison of the overlapping stakes on this year’s De Francis card and last year’s makes clear the difference.

The six stakes carded in 2015 attracted a total of 55 entries, of whom 48 actually competed.  That’s an average of 9.2 horses per race entered, with 8.0 actually starting.

This year, those same six races have drawn 71 entries.  That’s an average of 11.8 horses per race and an increase of over 29 percent in entries.  If a similar percentage of entries scratch on Saturday, the stakes will still average more than 10 horses per.

Three of the six stakes have full fields of 14 entered, and another has 11.  The other two – the De Francis itself and the Smart Halo, for two-year-old fillies – both have nine.

And the quality is solid:

Of all the many changes a racetrack can make to grow interest in its product – improved marketing, simulcasting in high-definition, improvements to the facility – the most important is also the toughest to accomplish: improving the product itself.

This card certainly achieves that goal.