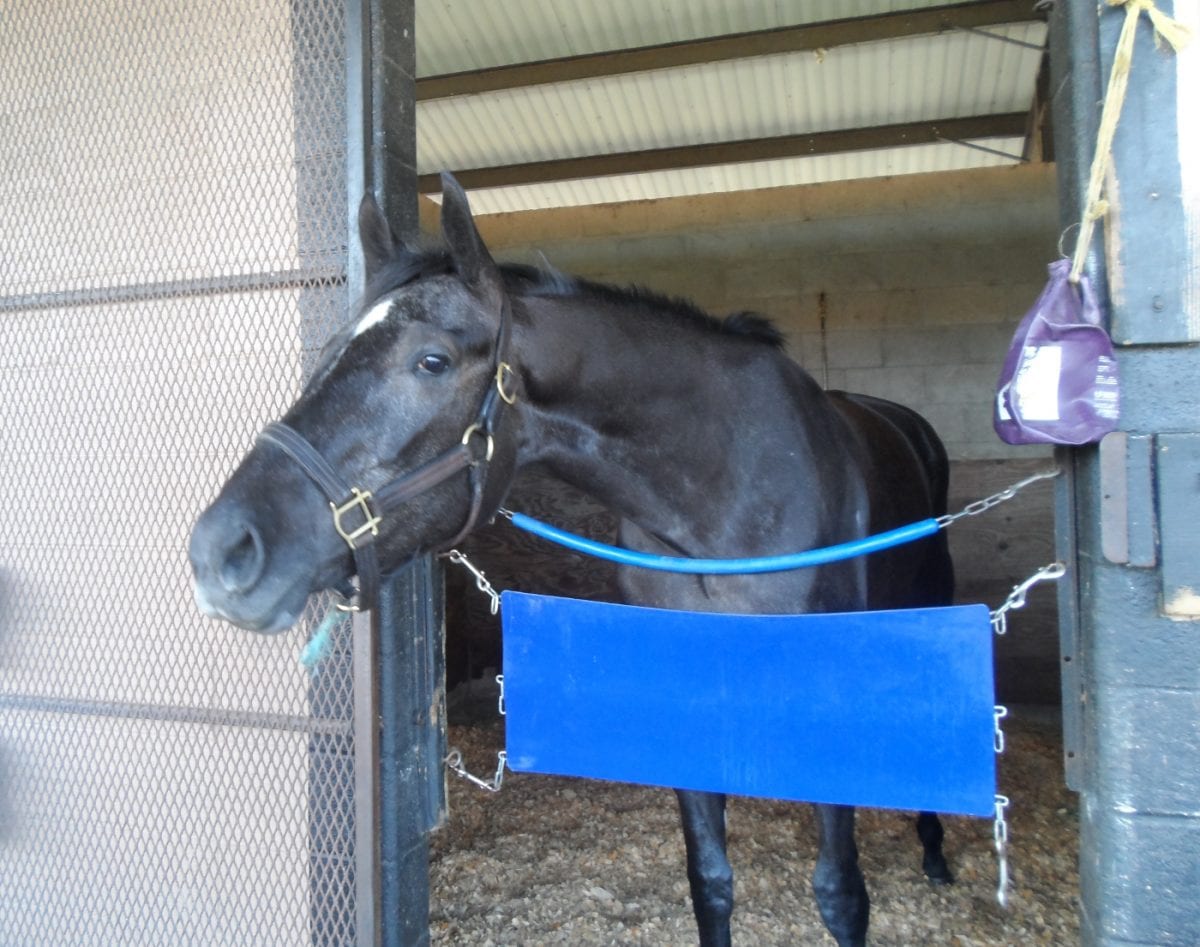 Fox Hill Farms’ Southern Girl, a winner of three of four lifetime starts including her only try at Laurel, steps up into stakes company to lead a field of nine in the $75,000 Shine Again.

Trained by Larry Jones, Southern Girl returned from a nine-month absence between races to capture a first-level allowance going six furlongs by three lengths over her elders July 24 at Laurel.

The 3-year-old Tapit filly returned to beat older horses again in a third-level allowance Aug. 17 at Delaware. She will have the services of jockey Trevor McCarthy from post 6 at 114 pounds, getting four pounds from each of her rivals.