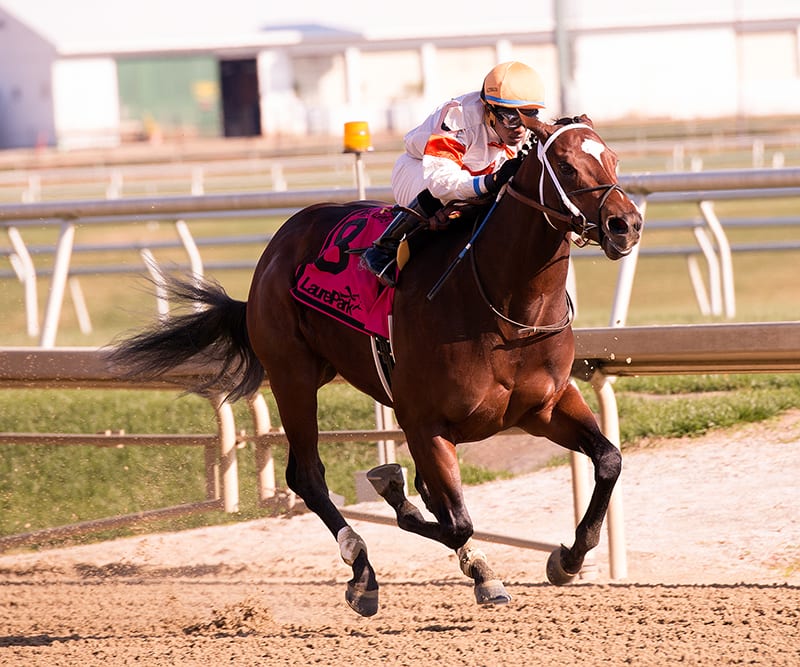 For info on the other three stakes on Delaware’s Owners Day, check out:

For Delaware-bred or -certified three-year-olds and up, 6 furlongs, $75,000 purse