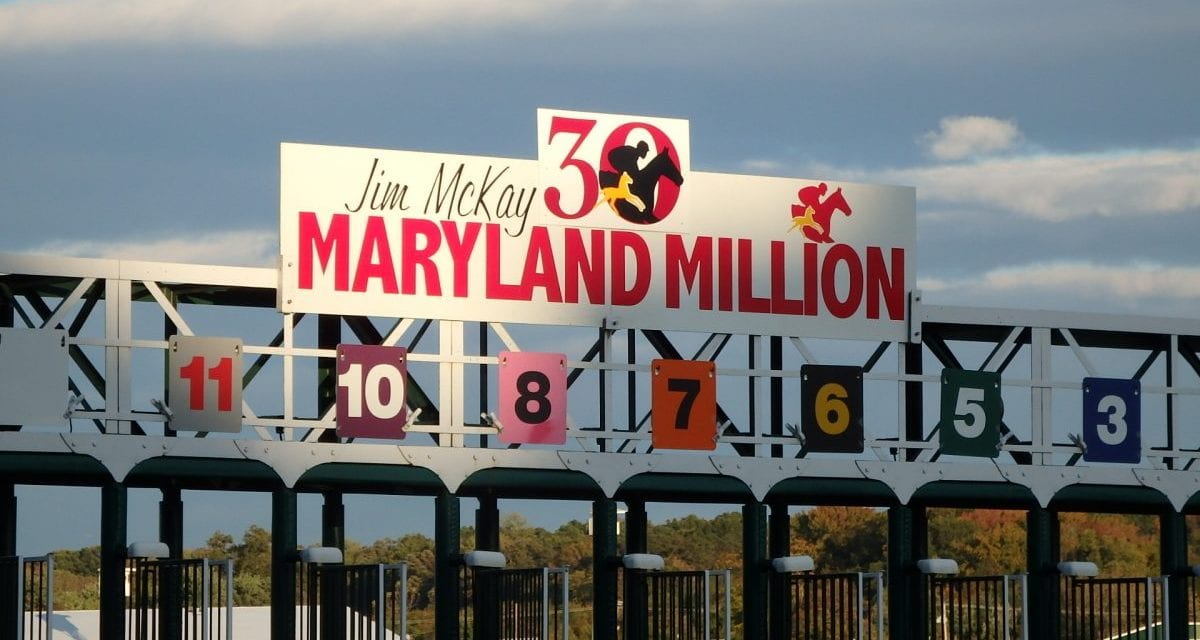 Cave, a lifelong Maryland resident, was a retired sheet metal mechanic, in addition to training and owning Thoroughbreds.

Cave won his first race as a trainer in 1999 and went on to win 90 races in his career.  His horses generated purse earnings of more than $1.7 million.

He enjoyed his most productive year in 2009, when his charges won 14 of 67 starts and earned $419,599.  That was also the year he earned perhaps his most significant victory, when Sumacha’hot rallied from last to win the then-$200,000 Maryland Million Classic.

Sumacha’hot was a rags-to-riches tale for Cave.  He claimed the Maryland-bred son of Mojave Moon for just $5,000 in the fall of 2008.  Sumacha’hot finished in the money in 12 of his first 15 starts for Cave, winning six of 11 2009 tries while finishing out of the money just once.  In addition to the Classic victory, he secured a win in the Deputed Testamony Starter Stakes over Preakness weekend and earned just shy of $200,000 that year.

Cave is survived by his parents, three sisters, a niece, and a nephew.