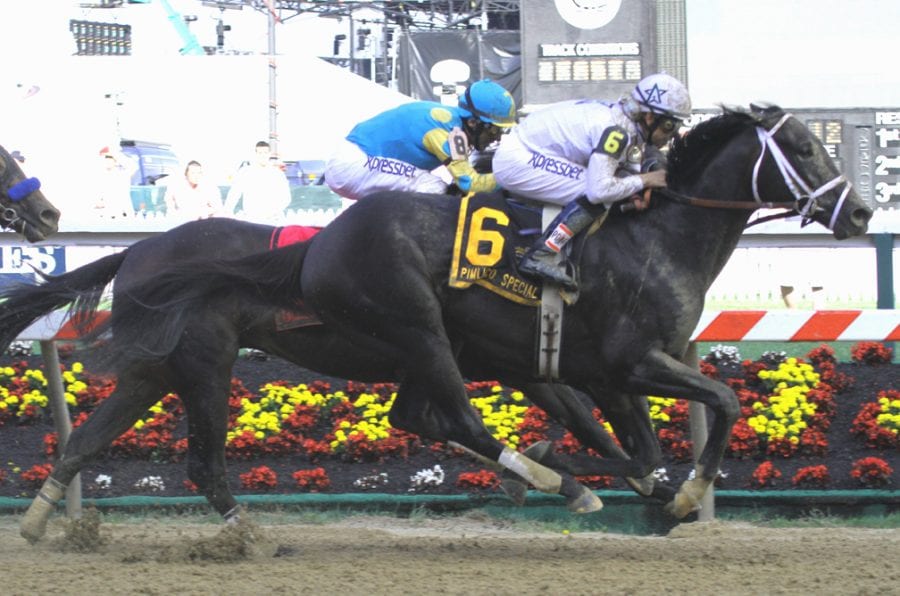 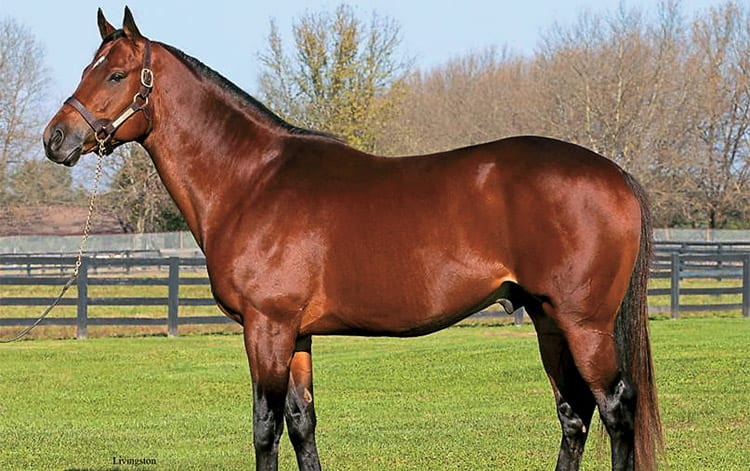 Young sire Street Magician is among the seasons offered in the VTA auction. Photo Heritage Stallions.

Post time on bidding for the event is 10:00 a.m. on the first day of the two-day auction with bids from all states welcomed, and bidding continues until 9:00 p.m. EST Wednesday evening.

On Thursday, only the top five bidders on each season are allowed to bid. Bids are taken over the phone only (540-347-4313), so the VTA relies on a lot of help.

“Volunteers for the VTA come out and help us,” expressed Debbie Easter, the Executive Director of the VTA. “We couldn’t do it without them manning the phones and having a lot of fun.”

Most of the available seasons are offered on a “no guarantee” basis, and some do have reserve prices set.

This year’s roster includes 119 stallions from nine nine states including many who raced in Virginia.  That list includes Paddy O’Prado, Court Vision, and Artie Schiller.

If all that seems  a little rich, there are also numerous seasons available to popular regional stallions.  A dozen Maryland-based stallions, 11 from Pennsylvania, and seven from West Virginia are also on offer.

“It’s a large part of the funds to run the association. It would be a very different looking association without it,” said Easter. “It’s a great selection of stallions. I hope we can get folks some quality seasons. Several are sold-out horses where you can’t get other seasons.”

Although bids are only taken by phone, Easter encourages bidders to pre-register which is available on-line now at vabred.org.  Pre-registration is not required but will help once bidding begins.

(Featured image, of Revolutionary, one of the seasons offered, in the Pimlico Special, by Laurie Asseo.)