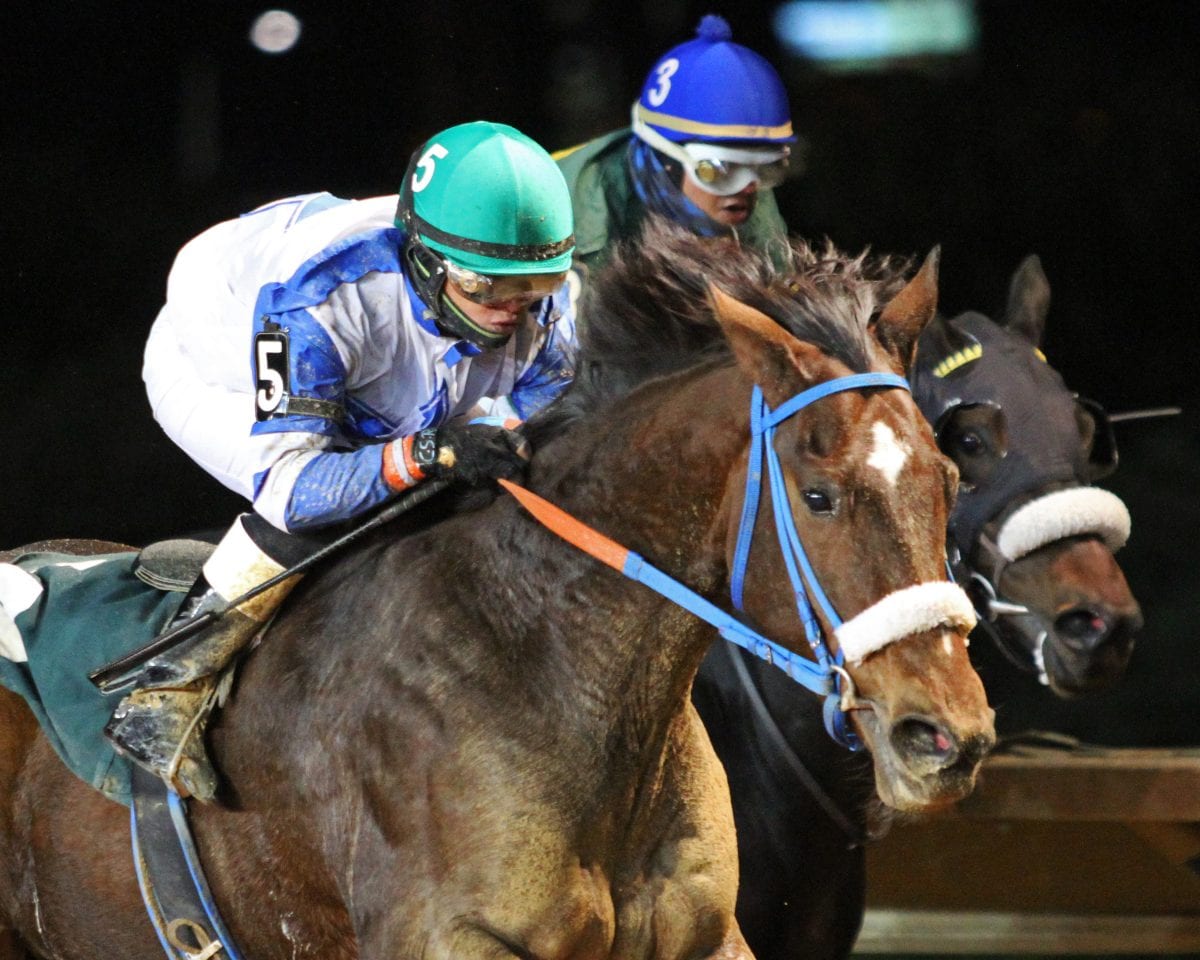 Following the prolonged impact of the extreme winter weather that moved through the area this past week and out of concern for equine safety, Hollywood Casino at Charles Town Races’ live racing programs scheduled for Friday and Saturday evenings have been moved and will instead be run on Tuesday, February 2 and Wednesday, February 3 respectively.

The live program originally scheduled for Friday will be contested on Tuesday evening with the Saturday card being run on Wednesday. Entries had been previously taken for both days and neither card will be redrawn.  The race order and post positions will carry over.

Winter Storm Jonas, which resulted in snowfall accumulations of 40 inches in parts of West Virginia’s eastern panhandle, had already forced the cancellation of Thursday’s card with the track also not having been reopened for training as of this morning. Rather than proceed with weekend programs comprised predominantly of horses being foreclosed from going to the track for a week prior to running, the decision was made to try and provide an opportunity to train prior to the resumption of live racing.

Charles Town, which is currently conducting live racing on Thursday, Friday and Saturday evenings during a standard week will have a new post time of 7:00 P.M. EST when it races this upcoming Tuesday.

Simulcasting on Friday and Saturday at the facility will proceed as scheduled.