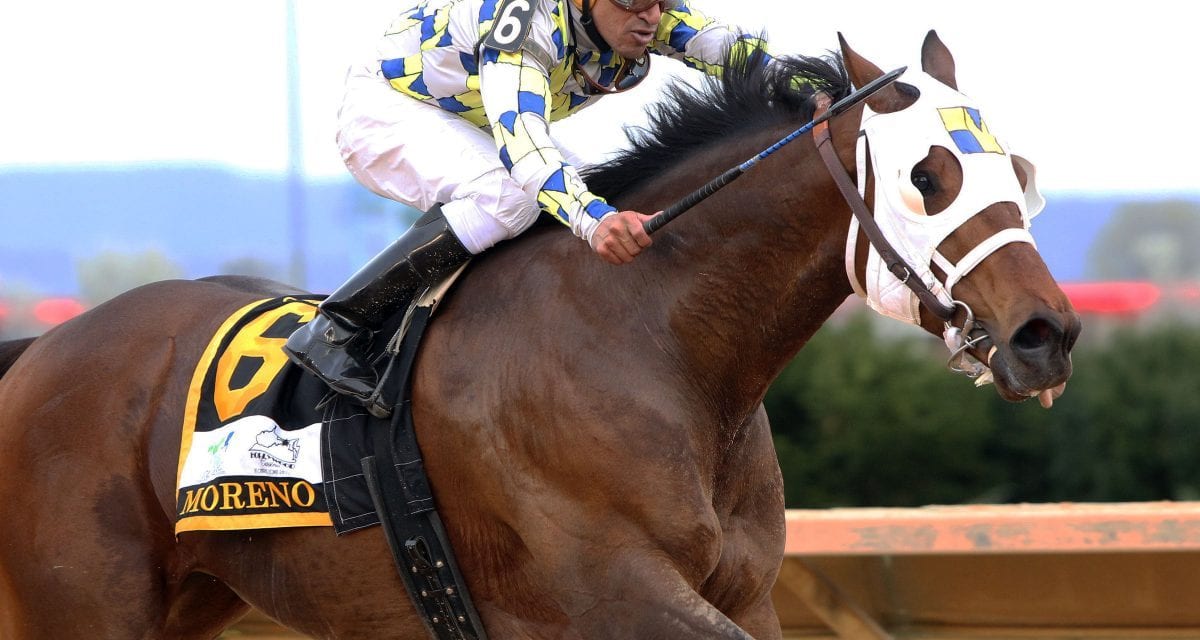 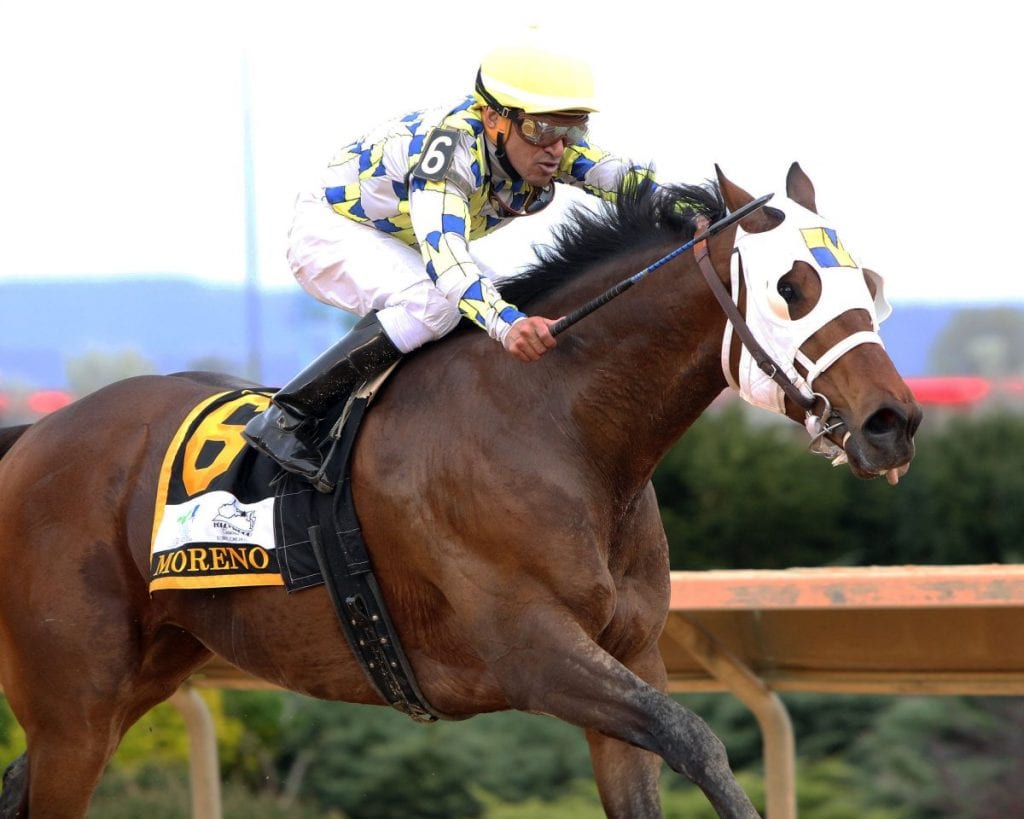 Per-race handle rose stoutly at Hollywood Casino at Charles Town Races in 2015 over the prior year, but it was not enough to offset a 14 percent decline in the number of races run, according to a track release today.

The track claimed a new all-time high for all-sources wagering per race of $111,664 — the most in its 83-year history.

That, said the release was due in part to a one-quarter horse increase in field size.  The track also pointed its luring of the world’s top-rated horse to its premier event in April and its becoming the first full-time evening thoroughbred track to broadcast its races in high definition on TVG in the nighttime market as handle drivers.

On the flip side, gross handle declined, as the number of races carded fell more than 14 percent, from 1689 to just 1447.  The decline in gross handle, of course, has implications not only for the track but also for the purse account, which horsemen say is stretched thin.

Though the numbers are preliminary and unaudited, they suggest total handle on Charles Town’s racing product hitting about $161.5 million.  In 2014, according to the West Virginia Racing Commission’s annual report, Charles Town handled more than $176 million on its live product.

Charles Town Classic day in April produced a single-card record with $4,847,106 wagered on the 13 race program, with more than $2.4 million bet on the Charles Town Classic itself. Moved to the day for the first time in its seven-year history, the Charles Town Classic anchored a record month in April with $153,083 wagered per race – another all-time high for the track in a given month. In September, the Race for the Ribbon program came within $8,000 of becoming just the second non-Charles Town Classic day to reach $2 million in all-sources handle, and West Virginia Breeders’ Classics XXIX turned out to be the second most popular in the event’s history as bettors wagered $1,524,187 on the card, falling short of the mark of $1,576,267 established in 2013. Collectively, handle for the three events increased 25 percent over 2014.

The full list of all-time pari-mutuel marks set in 2015 includes:

“I’m once again incredibly proud of the job our entire team here did in bringing us to the point of being able to set a record for wagering volume per race,” said Vice President of Racing Operations Erich Zimny. “Setting a mark like that for a track that’s been around more than 80 years is significant and a testament to all of their hard work and focus. We look forward to the challenge of trying to build on 2015.”

Some familiar names topped the jockey and trainer standings at Charles Town after its 2015 racing season concluded, including rider Jose Montano who waltzed to his fourth straight riding title, posting 230 wins. Montano, the only ever Charles Town based recipient of an Eclipse Award after being named the country’s top apprentice jockey for 2012, bested runner-up Arnaldo Bocachica by 68 victories, and the $3,382,109 his mounts earned also allowed him to top Bocachica in the earnings standings by more than $730,000.

Jeff Runco topped Charles Town’s trainer standings for the tenth consecutive year in 2015, as he saddled 152 winners at the track­. Runco’s 2015 campaign will allow him to finish among the country’s top 25 trainers for the eighth straight year, and it moves 14th place on the all-time list of winningest trainers in the history of North American racing, passing such noteworthy names such as Bobby Frankel, Hirsch Jacobs and Bud Delp in the process.

On April 18, Charles Town hosted seventh running of the Charles Town Classic. With its $1.5 million purse for 2015, the Charles Town Classic went into the year as the richest thoroughbred race in the country outside of the Kentucky Derby and Breeders’ Cup, but was ultimately passed by the Haskell and Travers, who increased their purses to lure Triple Crown champion American Pharoah.

The Charles Town Classic purse was enough to lure Shared Belief who, at the time, stood atop the Longines World’s Best Racehorse Rankings. Trained and ridden by the Hall of Fame duo of Jerry Hollendorfer and Mike Smith, Shared Belief entered the race off a pair of dominating wins in the San Antonio (G2) over California Chrome and Santa Anita Handicap (G1). Unfortunately, it would not be Shared Belief’s day as he suffered a non-displaced hip fracture leaving the gate and was pulled up less than six furlongs into the contest. The stunning development overshadowed a powerful performance by 2014 Whitney Handicap (G1) victor Moreno who stormed home to a two-length win over defending champion Imperative in track record time. In addition to Charles Town Classic day itself setting a new track record for handle on a single card, the Classic itself also set a single race benchmark for the track, as a total of $2,423,332 was bet through the windows.

Charles Town also hosted its second graded race in September as the $350,000 Charles Town Oaks (G3) served as the feature on the seventh Race for the Ribbon card. The Oaks lineup was headed by multiple graded stakes winner Sarah Sis, but the race eventually went to the Linda Race-trained Hot City Girl who scored a front running victory over Temper Mint Patty. The program also saw millionaire and 2011 Louisiana Derby (G2) champ Pants on Fire make his final career start a winning one by taking the Wild & Wonderful for a second straight year.

Race for the Ribbon day was punctuated by a series of events to help raise money for breast cancer care and research, with nearly $30,000 ultimately raised for the West Virginia Affiliate of the Susan G. Komen Race for the Cure Foundation.

Charles Town’s 2016 racing season kicks off on Thursday, January 7, with post time for the first race scheduled for 7:05pm EST.