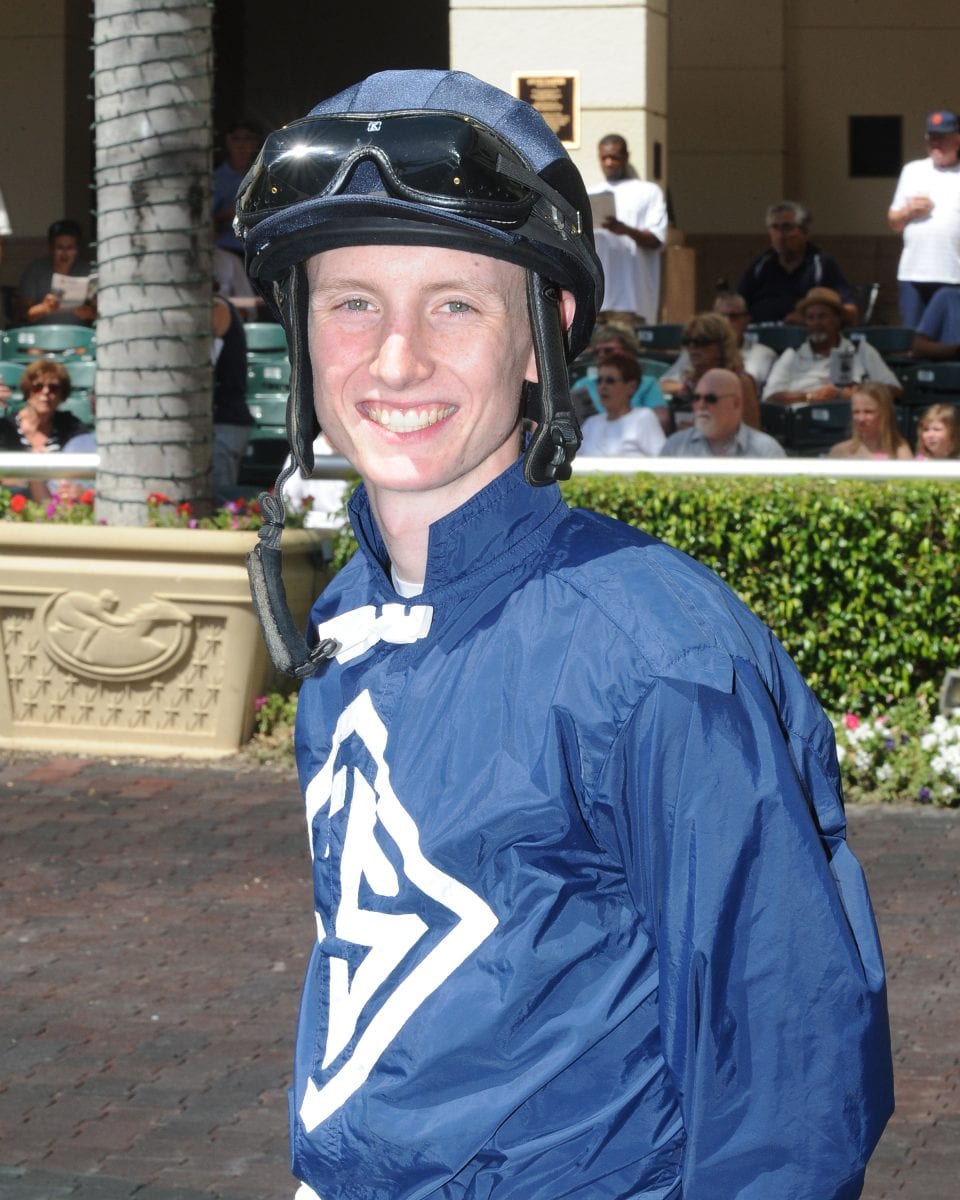 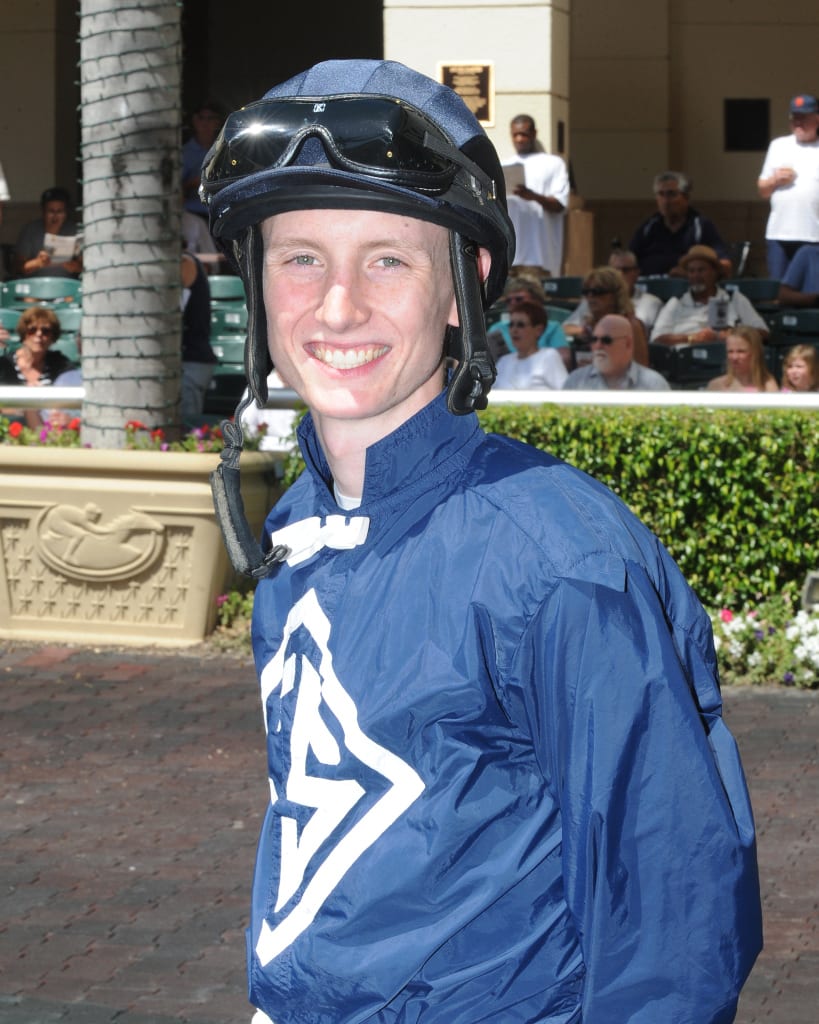 Jockey Trevor McCarthy today fell one win shy of equaling the Delaware Park record for most wins in a day — a record shared by his father, Michael McCarthy.

Trevor McCarthy notched five winners from his seven mounts. The record of six wins is held by six riders, including Michael McCarthy, who accomplished the feat twice – once in 1997 and again in 1998.

McCarthy, a graduate of A.I. duPont High School in Greenville, Delaware, notched his first winner on the day with Traipse in Utopia for trainer Jamie Ness in the second race. The 21-year-old native of Wilmington, Delaware, earned his second win aboard Va Banque for trainer Yvon Belsoeur in the third. He followed with victories aboard Fifth Avenue Flash for trainer Scott Lake in the fifth, Hiram for D. Scott Peck in the sixth, and Dancing Lion for Jamie Ness in the seventh. His bid for his sixth winner fell short when Golden Earrings finished sixth in the eighth race.

Closing Day for the 78th season of live racing at Delaware Park is this Saturday. The ten race card has a total of 100 entries. Jamie Ness has secured his third leading trainer title, Midwest Thoroughbreds have clinched a fifth leading owner title, and Carol Cedeno has nearly clinched her second straight leading jockey championship.