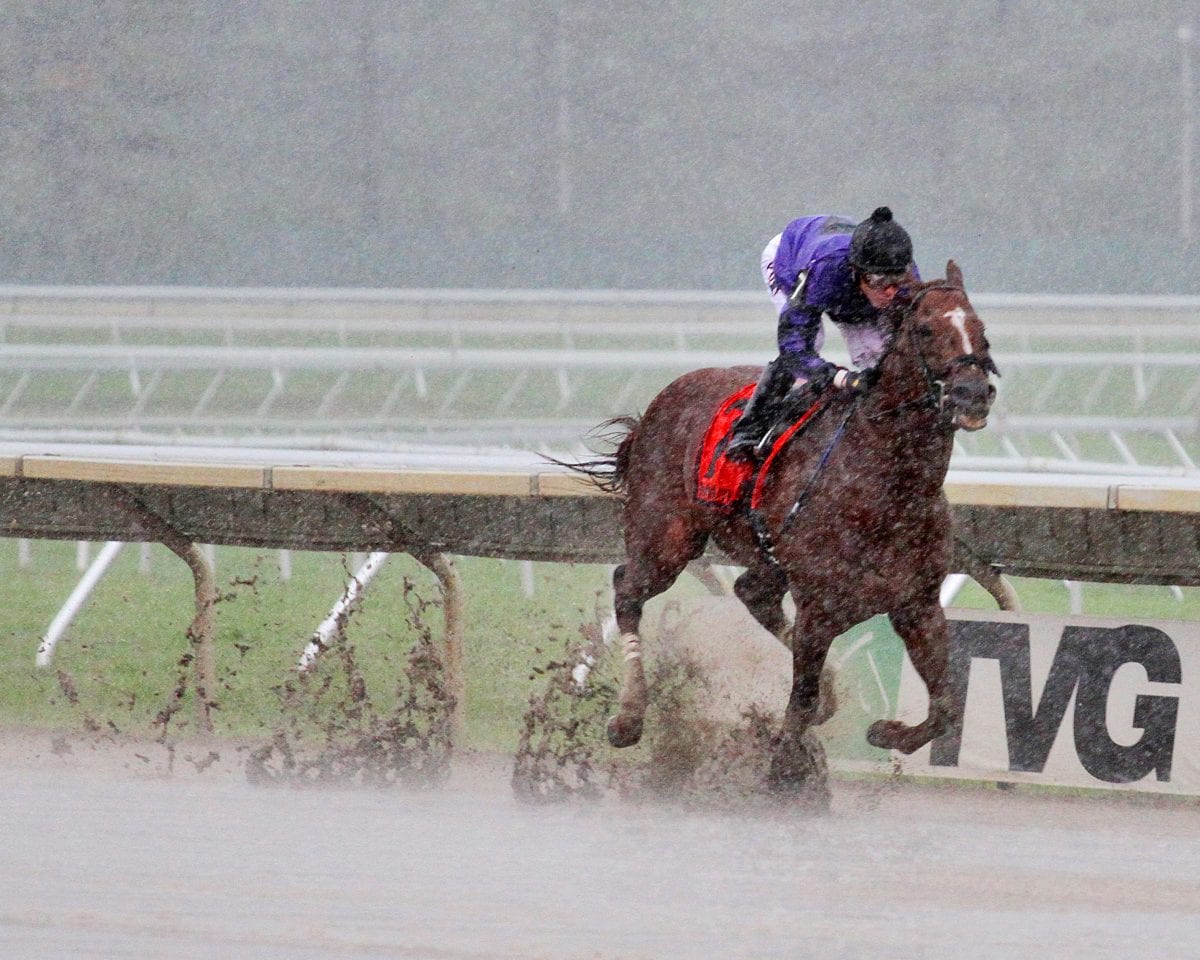 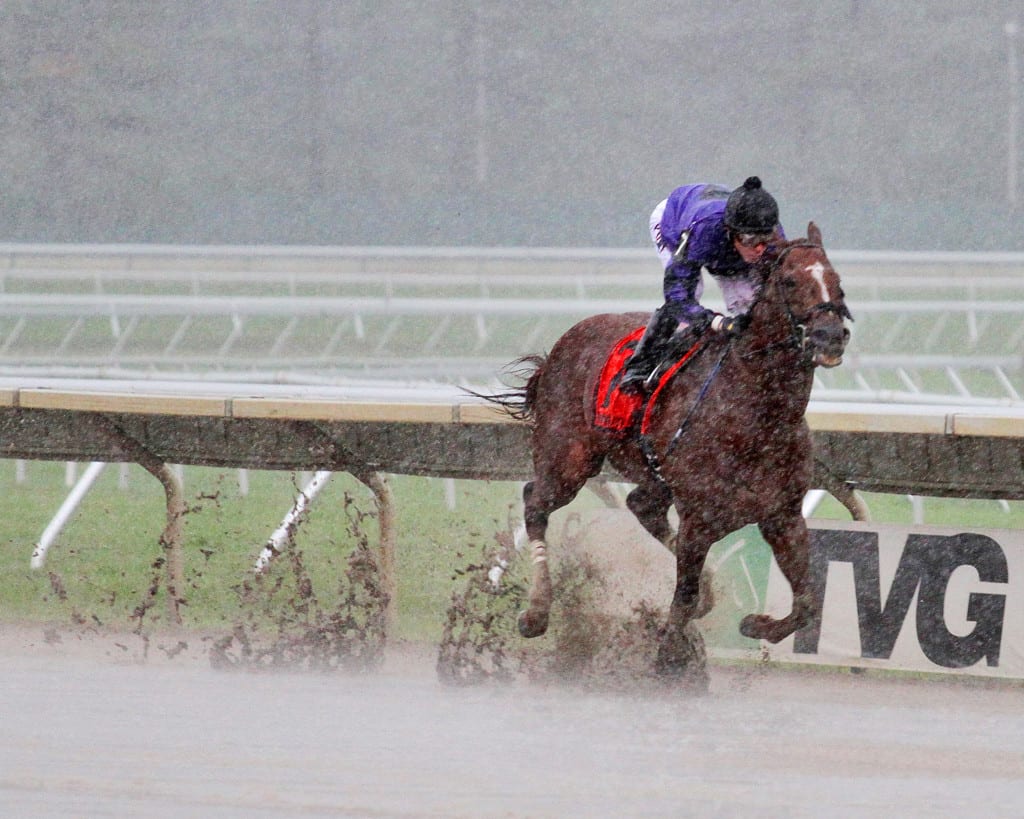 The 13th annual New Jersey Thoroughbred Festival, featuring the best runners bred in the Garden State returns this Saturday with trainer Ben Perkins, Jr., himself a Jersey-bred, having entrants in two of three stakes events on the 10-race program.

Graded stakes winner Rainbow Heir, who’s looking for his first victory since winning last year’s New Jersey Breeders Handicap, is back to defend his title in this year’s renewal. The 5-year-old son of Wildcat Heir will be making just his fourth start in 2015 when he breaks from the 3-hole in Saturday’s $60,000 six furlong sprint.

“He stayed up here this winter and with the weather, we weren’t able to train him the way we wanted to,” said Perkins. “He’s really been behind the eight ball all season long, but he’s training really good for this race and hopefully can repeat.”

Rainbow Heir’s 2015 season kicked off in the John J. Reilly Handicap on May 30, where he finished fourth as the 2-5 favorite. He followed that up with a poor performance in the slop in the Mr. Prospector Stakes in June and then tried the turf last out in the My Frenchman Stakes, finishing fourth.

“We always wanted to try him on turf and I thought he ran well in that race,” Perkins said. “I think the way he’s been progressing he should run well on Saturday.”

One race later Perkins will be back in the paddock this time saddling Maybe Tonight, who returns to the races off nearly two months rest in the $60,000 Jersey Girl Handicap at a mile and a sixteenth over the main track.

“She seems to do her best in the cooler weather,” Perkins said. “We thought this would be the best spot for her. Mazza’s horse (trainer John with Stiffed) looks tough, but our horse is doing really well right now.”

With a lifetime mark of 6-5-4 from 20 starts, the 5-year-old mare Maybe Tonight enters Saturday’s stakes looking for her third win over the Monmouth main track. The daughter of Defrere races in the colors of Jersey Shore Racing Stable.

In addition to the Jersey Breeders and Jersey Girl Handicaps the New Jersey Thoroughbred Festival is also highlighted by the $60,000 Charles Hesse III Handicap.