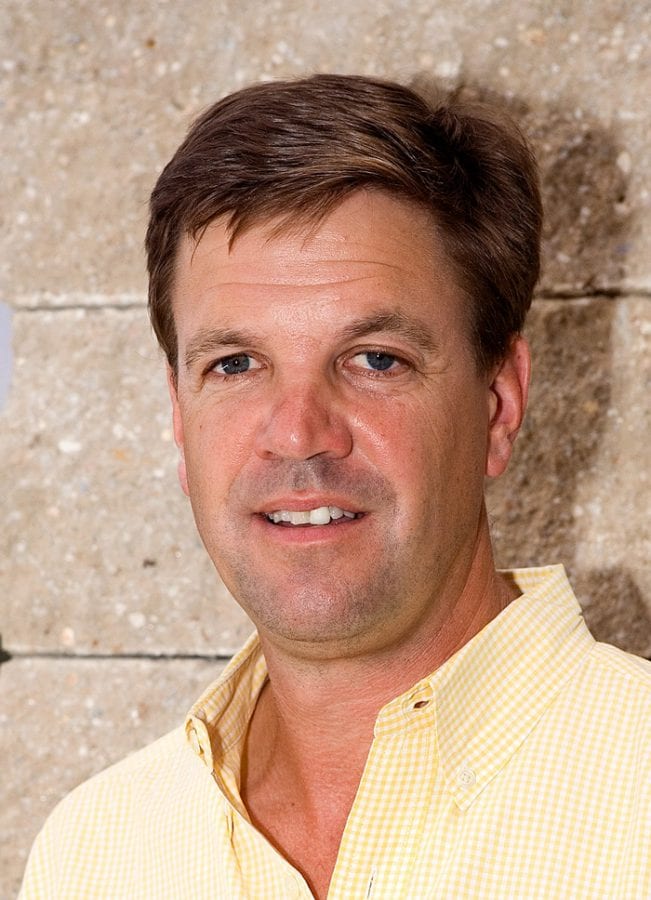 The 23rd Owners’ Day at Delaware Park kicks off this Saturday, September 12, showcasing the best of Delaware racing. The 12-race card includes seven stakes, four for Delaware-bred or certified Thoroughbreds, two restricted to horses that have started at Delaware Park this year, and a stake for Arabians. The total purses for the day will be $603,500.

Triple R Stable’s Galiana, the 5-year-old daughter of Stonesider, tops the 118 entries on the Owners’ Day card. Galiana headlines a field of six in the six furlong $75,000 Tax-Free Shopping Distaff for Delaware-bred or certified fillies and mares.

The New York-bred conditioned by Rodolfo Romero is a Delaware Park horse for course. She has won a total five stakes including the previous two renewals of the Tax-Free Shopping Distaff at Delaware Park. She has a career record of eight wins and a second from nine starts in three years over the main track at the Stanton-oval. In her most recent outing, she posted a ¾-length score in the six furlong $50,000 Dashing Beauty at Delaware Park on July 11. She has a career record of 14 wins, three seconds and three thirds from 27 starts with earnings of $571,621.

The Buttonwood Group’s Rachel Wall, Regis Racing’s Empress Maker and Albert Frassetto’s Catcha Rising Star will be facing nine other rivals in the mile and a sixteenth George Rosenberger Memorial for fillies and mares on the grass.

In her most recent outing, Rachel Wall, a 3-year-old daughter of Blame, ran second beaten a nose in her turf debut in the $60,000 Little Silver at Monmouth Park on July 26. The Kentucky-bred has a career record of two wins, a second and a third from five starts with earnings of $60,200.

“Her last race was pretty impressive,” said trainer H. Graham Motion. “The filly that won that race, came back and won at Saratoga. It looks like the grass will help Rachel Wall, so it looks like she will be able to run on either surface.”

In her last outing, Empress Maker, 4-year-old daughter of Empire Maker, ran fourth in a mile and a sixteenth turf allowance at Delaware Park on July 28. The Kentucky-bred has a career record of a win, three seconds and four thirds from 12 starts with earnings of $77,904.

In her most recent start, Catcha Rising Star, a 3-year-old daughter of Red Giant, finished unplaced in the mile and a sixteenth Grade III Monmouth Oaks on August 22. The Kentucky-bred has a career record of three wins from six starts with earnings of $74,180.

Chadds Ford Stable’s Lookout Sister will be meeting twelve rivals in the five and a half furlong Small Wonder Stakes for 2-year-old fillies. In her most recent outing, the daughter of Giant’s Causeway ran fifth in the Grade II Adirondack Stakes at Saratoga. Previously, the Kentucky-bred broker her maiden in a five and a half furlong maiden at Delaware Park on July 18.

“She is coming off a tough race at Saratoga,” said trainer H. Graham Motion. “That race was a big step for her after breaking her maiden at Delaware. Her maiden victory encouraged me to try the stake at Saratoga. She came up the rail in her Delaware race and which was impressive to see a 2-year-old do that. I had considered running her on the grass at Saratoga, which is something I think we will probably try down the road with her, but the Small Wonder is the most logical spot for her right now.”