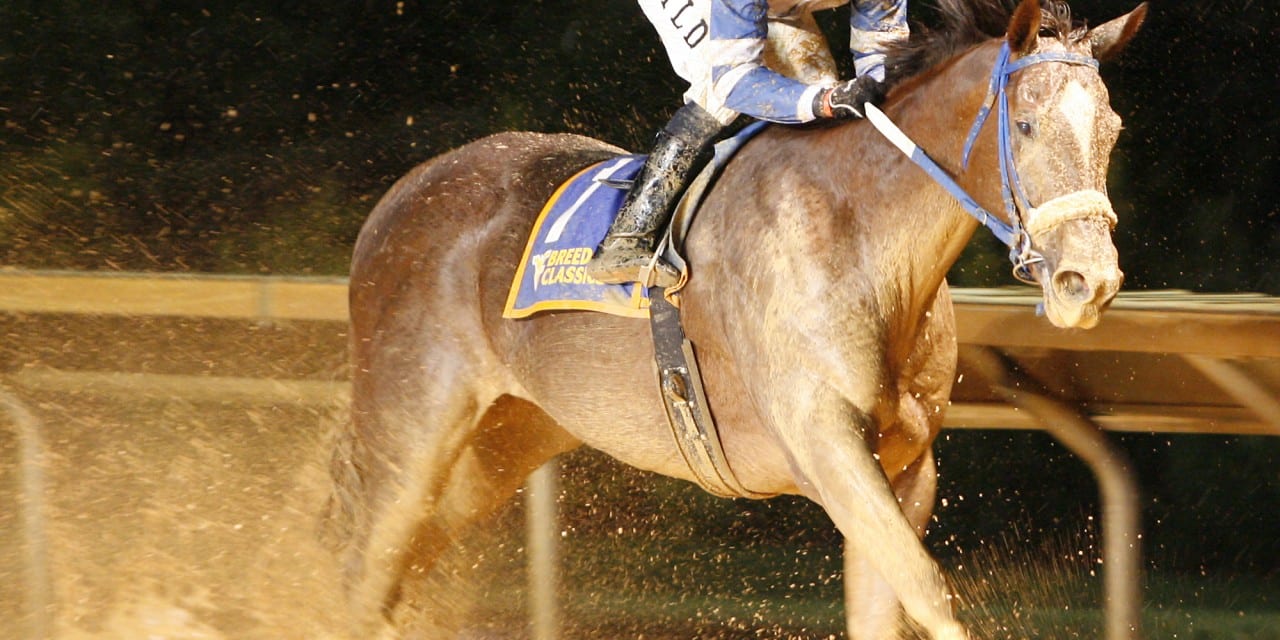 The West Virginia Breeders’ Classics will have a new announcer for its 29th edition as Travis Stone has been tabbed as the new voice of the event to be run at Hollywood Casino at Charles Town Races on October 10. The current announcer at Churchill Downs, Stone replaces Larry Collmus who had called the previous three Breeders’ Classics but will be unable to reprise his role due to obligations with the New York Racing Association. Collmus supplanted Dave Johnson, who was with the event since its inception, as the voice of the Breeders’ Classics.

Stone, a native of upstate New York, landed his first job as a track announcer at Louisiana Downs in 2006 at age 22 and occupied the position through 2013. He would go on to call the races at Monmouth Park in 2014 before leaving the Jersey shore to become just the eighth announcer under the twin spires in the last 75 years and live out every announcer’s dream of calling the Kentucky Derby.

In addition to his current and former full time roles, Stone also serves as the backup winter announcer in New York and has called at the Breeders’ Cup’s All-Star Announcer’s Day as well as several other tracks including Suffolk Downs, Calder Race Course and Golden Gate Fields as a guest caller.

“I’m excited to be making my first trip to Charles Town to call the West Virginia Breeders’ Classics”, said the 31 year old Stone. “It’s one of the country’s most lucrative days for statebred racing and I’m looking forward to getting up in the booth and calling the action.”

Post time for the first race on October 10 will be 7:05 P.M. EST with the featured $500,000 Breeders’ Classic being shown on a Comcast Mid-Atlantic broadcast as well as Fox Sports Net later in the evening while HRTV, The Network for Horse Sports, will provide in-studio coverage of much of the card.