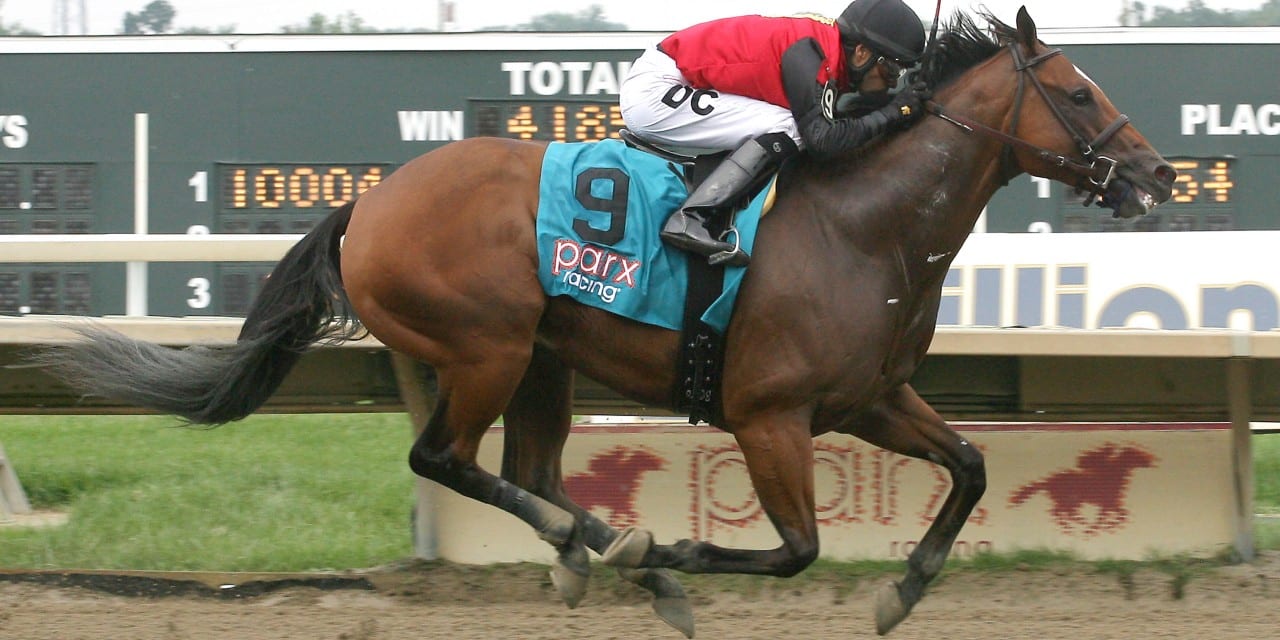 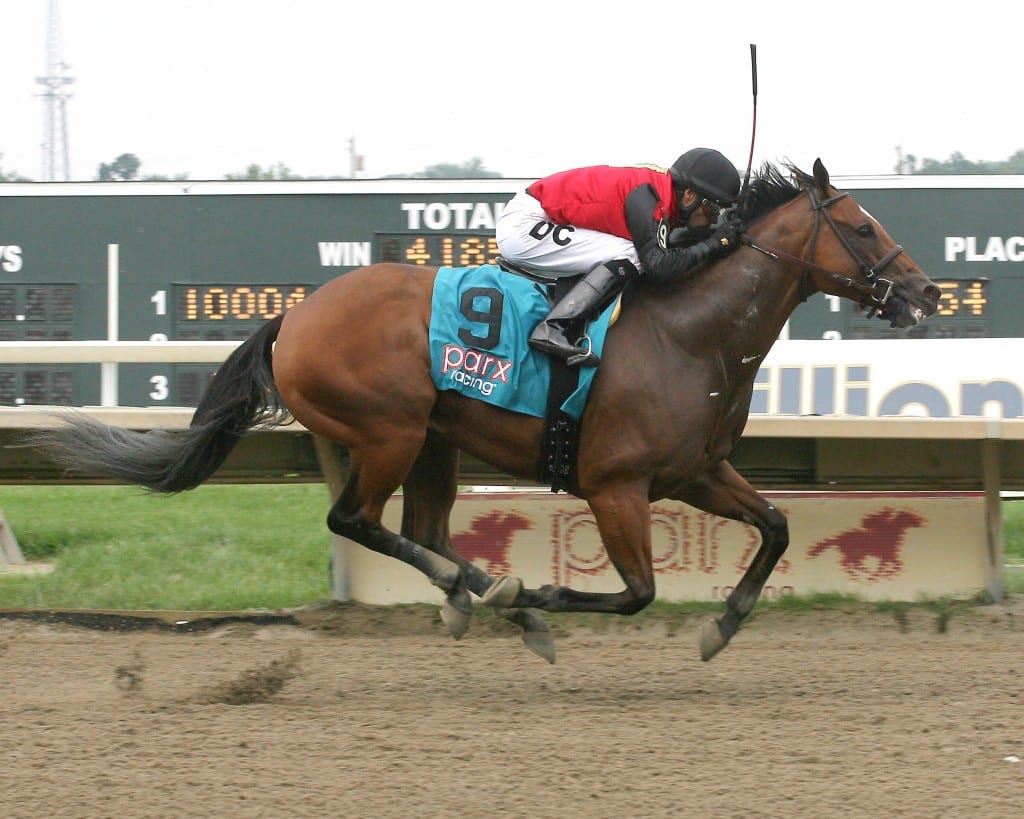 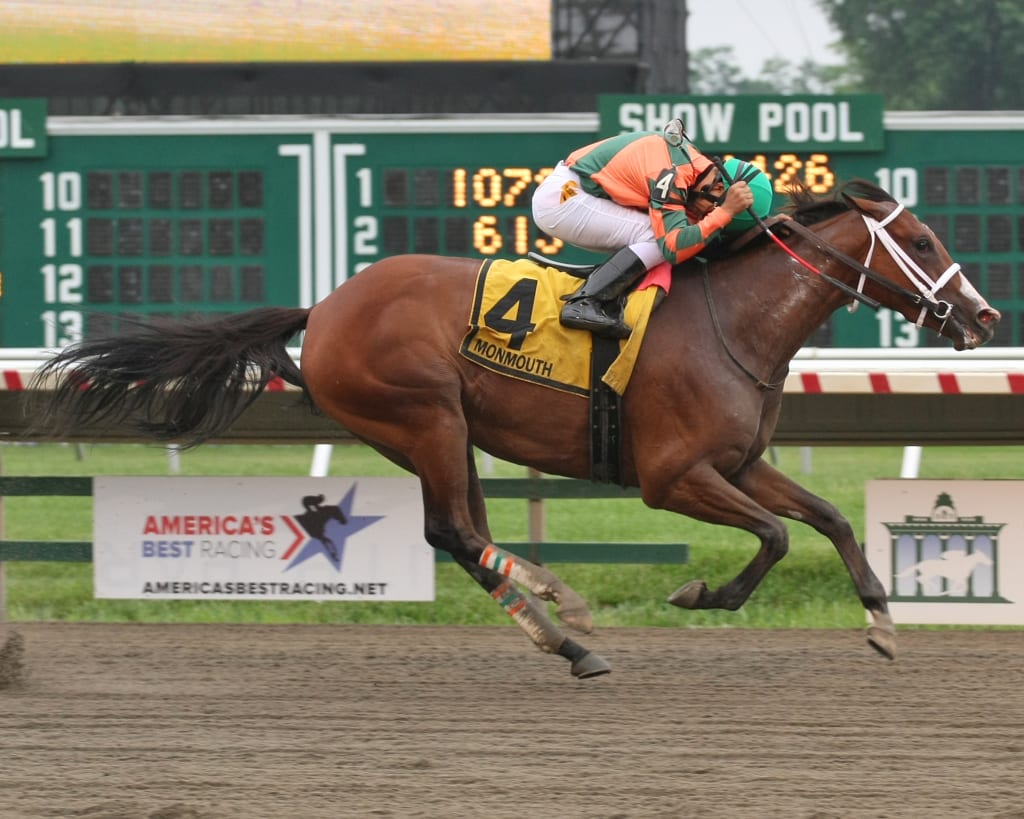 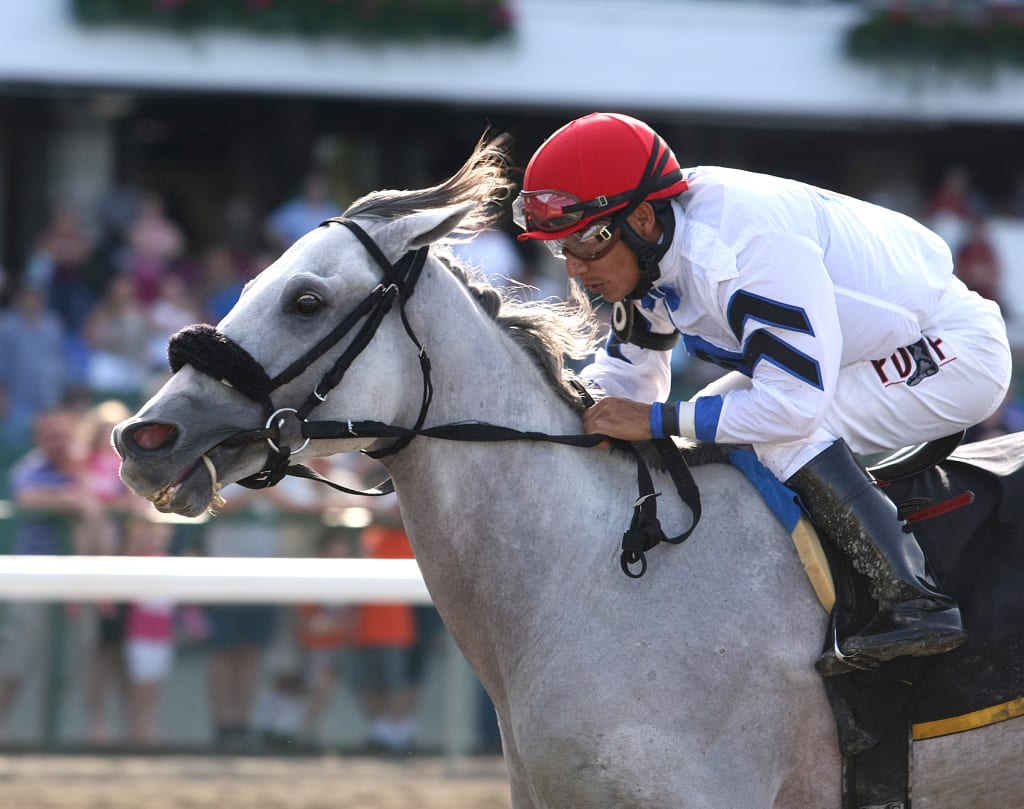 Mr. Jordan took the measure of Tekton to win the G3 Pegasus on Sunday at Monmouth. Photo By Bill Denver/EQUI-PHOTO 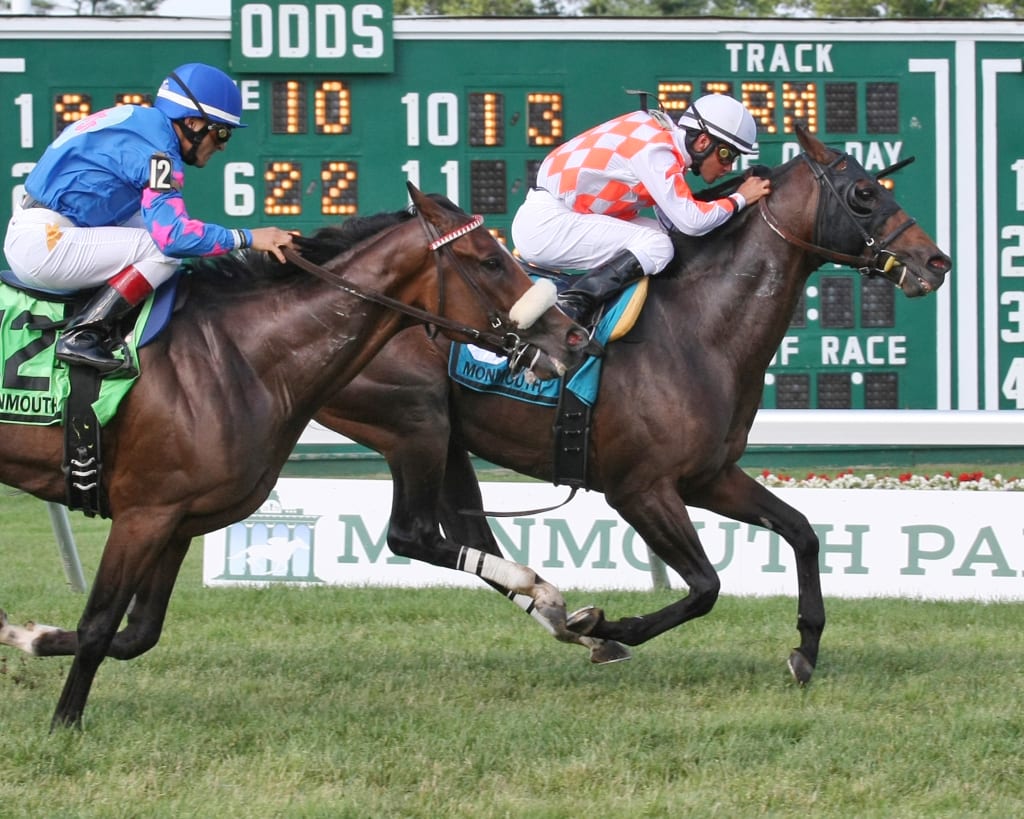