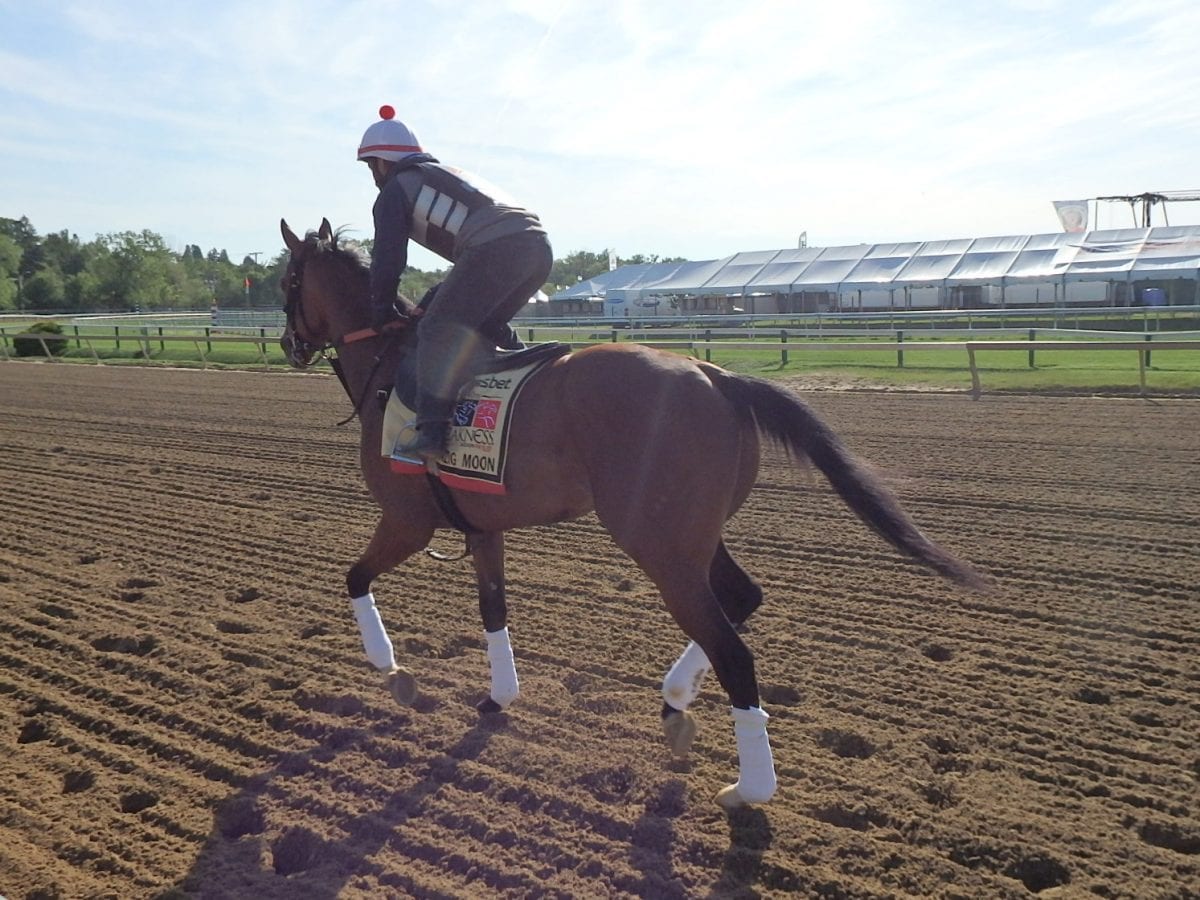 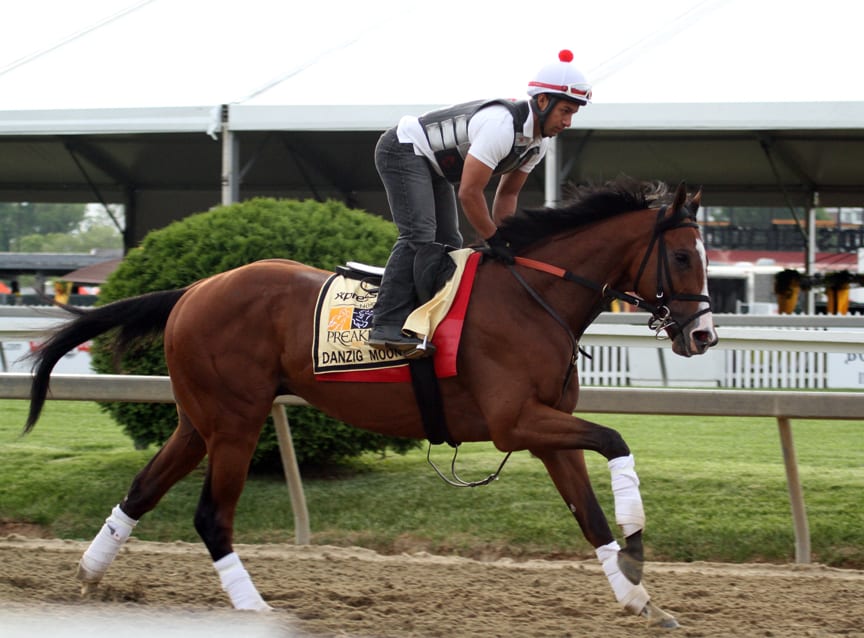 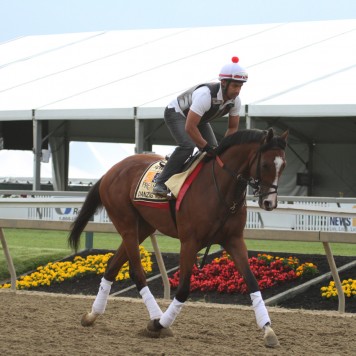 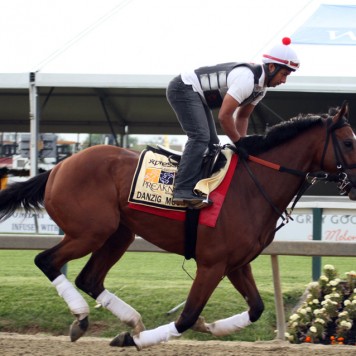 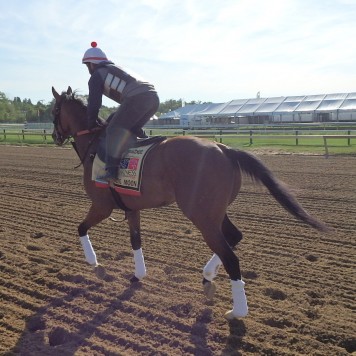 Who is Danzig Moon?

Danzig Moon enters the Preakness off of a solid fifth place finish in the Kentucky Derby.
Although he raced twice as a two year old, his first and only win came in February 2015 in an eight furlong maiden special weight race at Gulfstream, where he bested a field of 11 other competitors. Danzig Moon’s next outing was in the G2 Tampa Derby, where he finished fourth, five lengths behind third place finisher Divining Rod, another Preakness competitor.

In his last Derby prep, Danzig Moon finished second behind Kentucky Derby competitor Carpe Diem in the G1 Blue Grass at Keeneland, a race in which he was in the six path at the quarter pole. In the Kentucky Derby, Danzig Moon was in tight between rivals while being bumped and steadied entering the first turn before American Pharoah eventually beat him by six and a half lengths.

What they’re saying about Danzig Moon

After the Kentucky Derby, jockey Julien Leparoux said that Danzig Moon, “was running good [but] we got pushed back a little bit in the first turn, but actually that ended up being perfect because we sat up front around the first turn and second turn. We had a real good trip.” His trainer, Mark Casse, said that Leparoux “rode [Danzig Moon] great, he put him in position to win. He just wasn’t good enough today, but I’m still very proud of him. He’s “a pretty simple horse to train. He’s doing well and he’s got a lot of energy,” Casse said. “He likes to do what he does and if you’re not careful he can get a little too ambitious. The thing is, though, he will rate in a race.”

With only a maiden special weight win on his resume, Danzig Moon will face several graded stakes winners, including the top three finishers who beat him in the Kentucky Derby. Although a talented horse and graded stakes placed, the Preakness field is deep and he is likely to be out-classed and out-footed in the race.