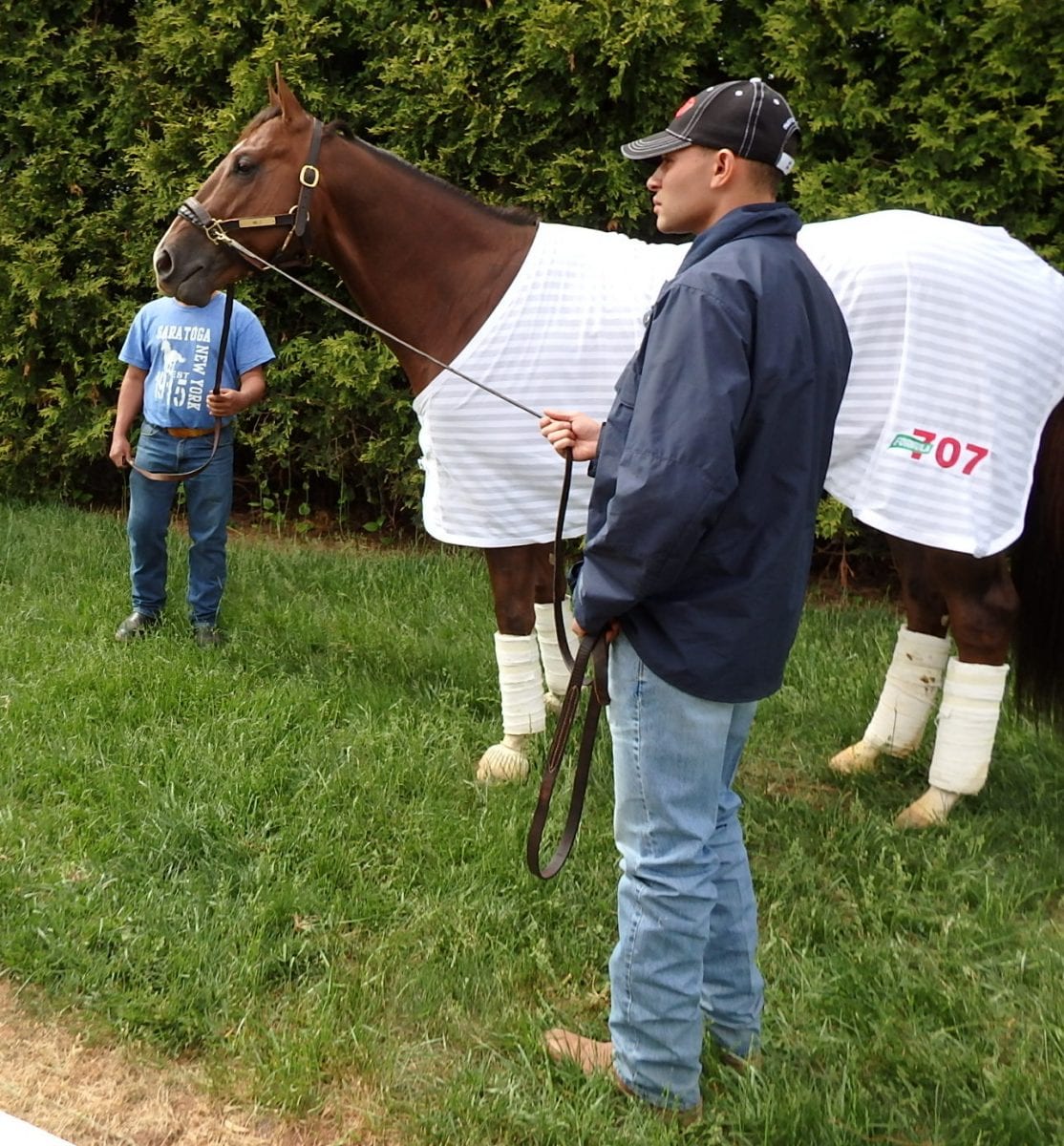 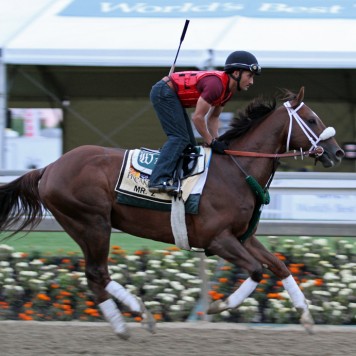 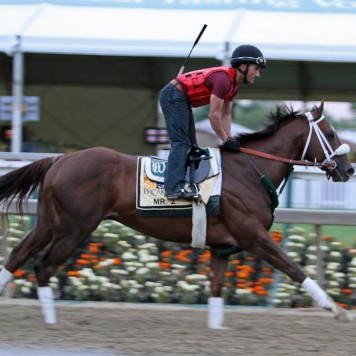 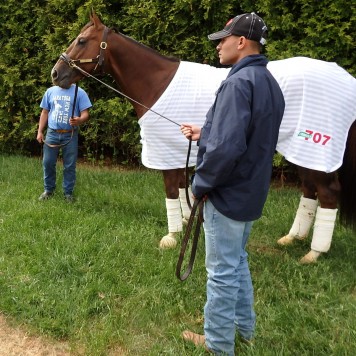 Mr. Z enters the Preakness with the most racing experience of the field sporting 13 starts to date, with five starts in his three year old season. After winning his debut in maiden special weight company, Mr. Z has competed exclusively in stakes races, where he has four seconds and four third place finishes, including a second place in the G1 Breeders Futurity. In his most recent start, Mr. Z ran in the Kentucky Derby for Zayat Stables, LLC, also the owner of American Pharoah. In that race, Mr. Z bobbled slightly at the start before being checked repeatedly passing the wire for the first time. He eventually leveled off and dropped back to finish 13th. Original media reports said that Mr. Z would be skipping in the Preakness. On Wednesday, however, Lukas reported that Ahmed Zayat had sold Mr. Z and he will race in the Calumet silks on Saturday.

What they’re saying about Mr. Z

Trainer D. Wayne Lukas said that “[Mr. Z] “didn’t get any chance to run in the Derby. I think he’ll run a good race. He didn’t get a lot out of the Derby and he’s training well. We’ll give him a shot. I’ve been lucky here before.” With respect to Preakness post position three, Lukas said, “It’s fine. There’s a long run to the turn, so I don’t think it’s that significant. We’re going to probably be forwardly placed. We’ve got a horse on the outside of us, a couple of them, that haven’t got a lot of speed, so I think we’ll be OK from there. It’s a good spot. I was very pleased with it.”

Mr. Z is trained by Hall of Famer D. Wayne Lukas, who has won the Preakness six times. Lukas has also won more than his fair share of races with long shot horses, the most most recent being the 2013 Preakness with Oxbow. Lukas believes that he has finally corrected some of Mr. Z’s earlier behavioral issues. such as lunging out in races which has cost him lengths in prior races. If true, and if Mr. Z gets a clean trip, Lukas may be able to pull off yet another upset.

In 13 attempts Mr. Z has only managed one win against maidens and his speed figures are significantly below more than half of the field. Additionally, Mr. Z has faced Preakness competitors American Pharoah, Firing Line, and Dortmund twice each and has lost to them each time. He also finished well behind Danzig Moon, another Derby contender who returns to race on Saturday. The most likely outcome is that Mr. Z will finish behind one or more of these competitors yet again in the Preakness.
[su_box title=”MR. Z FILE” style=”glass”]