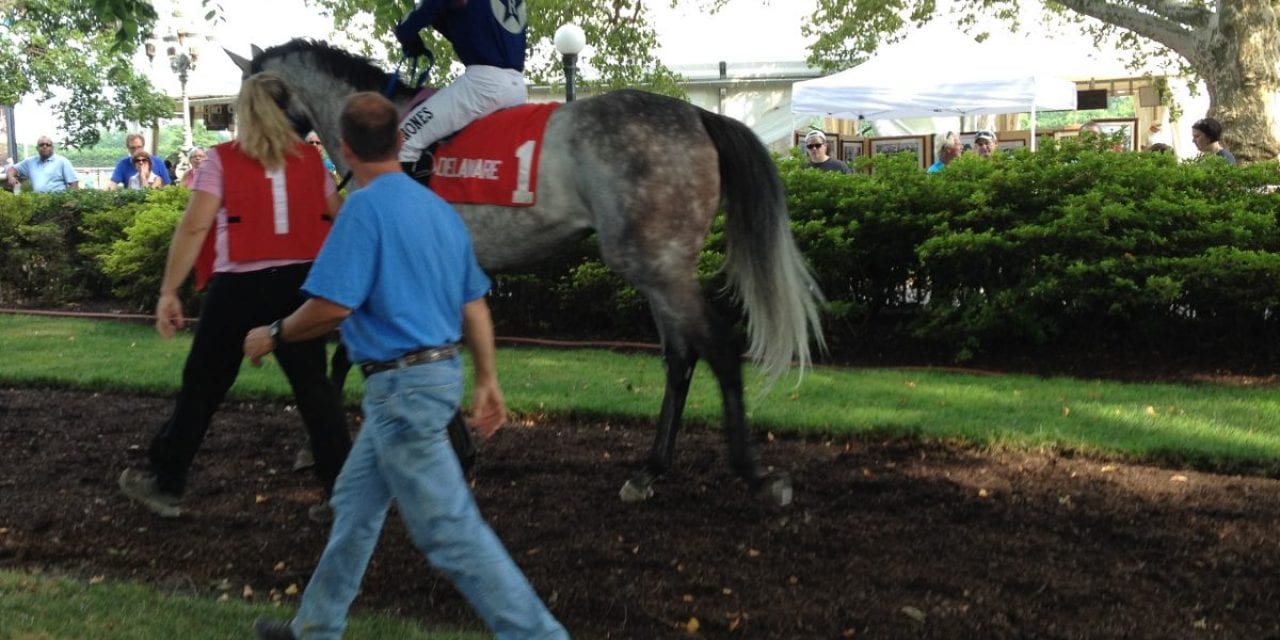 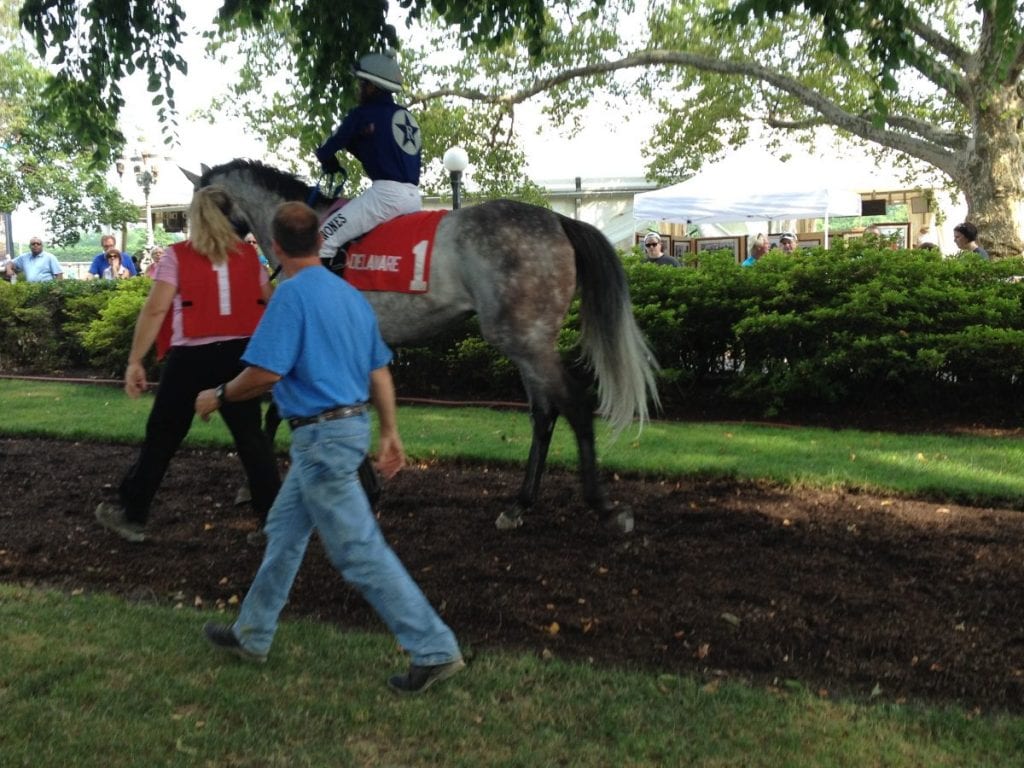 A slogan coined years ago states, “Delaware Park is a beautiful place where the big names race.”

There is no bigger name in the mid-Atlantic than Mark Reid. The 63-year-old, who has accomplished nearly everything in the racing industry, will have a stable at the historic Stanton oval for the upcoming 78th season of live racing.

“I got the itch again,” said the trainer, from his Walnut Green Farm in Unionville, Pennsylvania.  “I got a little tired of ‘watching the grass grow,’ and I realized that I am more of an ‘action guy’ than I thought.  While I enjoy raising horses here, I had a little hankering to get back and to see if I could ’cause some trouble again.’  I had a couple of home-breds here that did not find their way to trainers, and a couple of the guys asked me to take a few horses, so it looks like we will have about a dozen to  15 horses for the Delaware Park meet this season.”

In a career spanning five decades, Reid has become the all-time leading trainer at both Philadelphia Park and Garden State; a bloodstock agent for Edmund Gann, who raced Grade I winners You and Medaglia d’Oro; a racing manager for William Warren, who campaigned the 2005 Horse of the Year St. Liam; and he bred and raised the 2011 Kentucky Oaks winner Plum Pretty at his Walnut Green Farm.

“I retired from training in the mid-1990s, so I could watch my children grow,” said Mark Reid.  “When I decided to get back in the business I went to work buying and selling horses.   I had the great fortune of meeting up with Bobby Frankel, and I bought some horses that he turned into monsters including Medaglia d’Oro, Peace Rules and You.  I also had the great fortune of managing the career of the 2005 Horse the Year St. Liam.”

In 2005, he bought Walnut Green Farm from Russell and Richard Jones.

“Then I bought a bloodstock business here in Unionville named Walnut Green from the Jones brothers,” he said.  “Since that time, I have been breeding and selling horses.  I also had the great fortune of breeding and raising Plum Pretty, who was the 2011 Kentucky Oaks winner.  Everything could not have gone better, and I am perfectly happy with everything.”

Obviously, Reid still has the competitive fire, but his main objective is to have fun with his horses at the track.

“The days of winning trainer titles are long passed for me,” he said.   “I just want to have a good decent string of horses with a couple of nice young horses sprinkled in here and there because I still have that dream that all good horsemen have.  I am going to buy a few young horses at the sales and I am also hoping that one of my girls here will produce another Plum Pretty.”

“I am just the kind of guy who really appreciates that old saying ‘that a bad day at the track is better than a good day any other place else.’  I am at a point in my life and career where I really want to have fun and enjoy the sport.  I still go to Saratoga every year. I go for a couple of weeks for no other reason than because I love the sport. This is a really fun sport, and I am as big a fan as anybody else,” said Reid..

He picked Delaware Park because it is a track where he can have fun.

“Right now my primary goal is to have fun, and I think there is no better place to have fun than Delaware Park,” he said. “Delaware Park has always been one of my favorite tracks because of the country setting.  I am just looking to enjoy the latter part of my career doing something that I love.  I own pieces of all my horses, so I do not have to worry about things that a young person just coming up has to worry about.”

“It is also great place to race because it is centrally located,” he said.  “With the exception of a brief period during the winter (January and February), it is open for a long period of time.  The pots are acceptable, and  it is so close to home.  Delaware Park is only about 20 minutes from my home in Pennsylvania.”

The Reid contingent is going to offer a little of something from each phase of his career. He will likely dabble in the claiming game while also trying to develop the next young star of the sport.

“My group is just going to be your average run of the mill type horses,” he said. “I have high hopes for a couple of young horses who just turned three.  I have one filly that has been working really well, but with the rest, it is just a little bit too early to tell.  They are young, so you never know.  I will probably claim about a half dozen or so through the summer just for the action.”