Nutshell: Pennsylvania-bred champions for 2014 include Miss Behaviour and Real Solution — both among the top Midlantic-breds, as well.

A pair of horses that finished among the top three in the final 2014 Mid-Atlantic Thoroughbred/The Racing Biz Top Midlantic-bred Poll were also among the recently announced Pennsylvania-bred champions for the year.

The recently retired Miss Behaviour, a daughter of Jump Start, was bred and owned by Cal MacWilliam and Neil Teitelbaum and trained in Maryland by Phil Schoenthal.  She won twice in seven 2014 starts, including the Grade 3 Charles Town Oaks, and also placed in four other added-money events, three of them graded.  She ran second in the Grade 1 Test at Saratoga.  For her career, she won five of 12 starts and earned $790,834.

Real Solution was the only horse bred in the mid-Atlantic to win a Grade 1 event in 2014, taking the Manhattan on Belmont day.  That winning effort came less than one month after he had placed in another Grade 1 over the Belmont lawn, the Man o’ War.  Bred and owned by Ken and Sarah Ramsey, he was trained by Chad Brown.  The son of Kitten’s Joy won five of 15 career starts with earnings of  $1,374,175.  During 2014, he had a win and a second from five starts.

The rest of the Pennsylvania-bred champions: 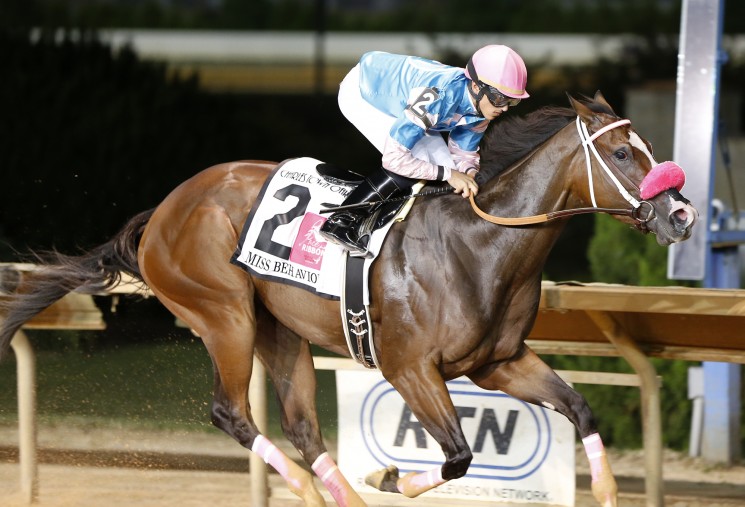 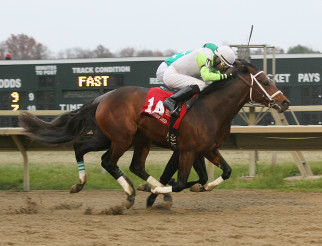 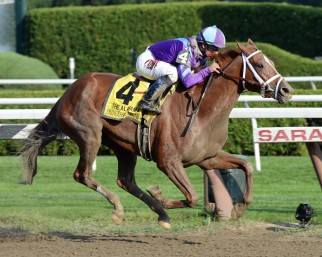 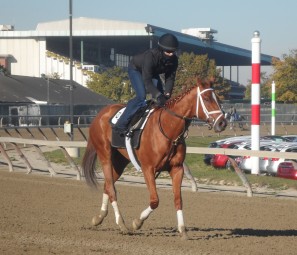 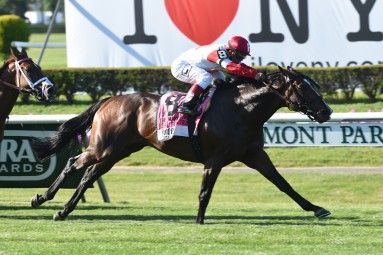 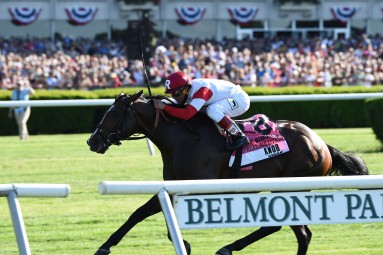