Fasig-Tipton Mixed: By the numbers 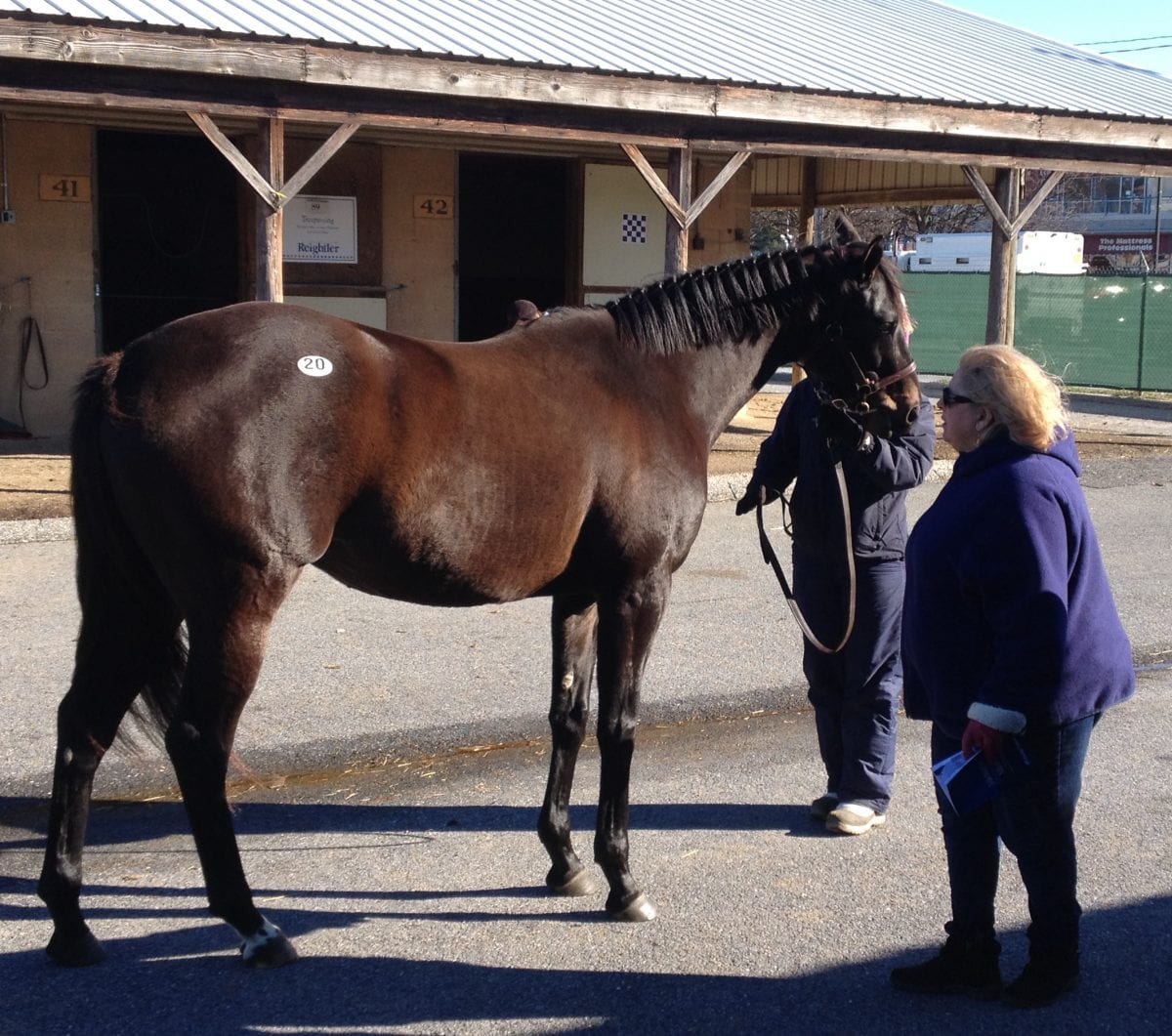 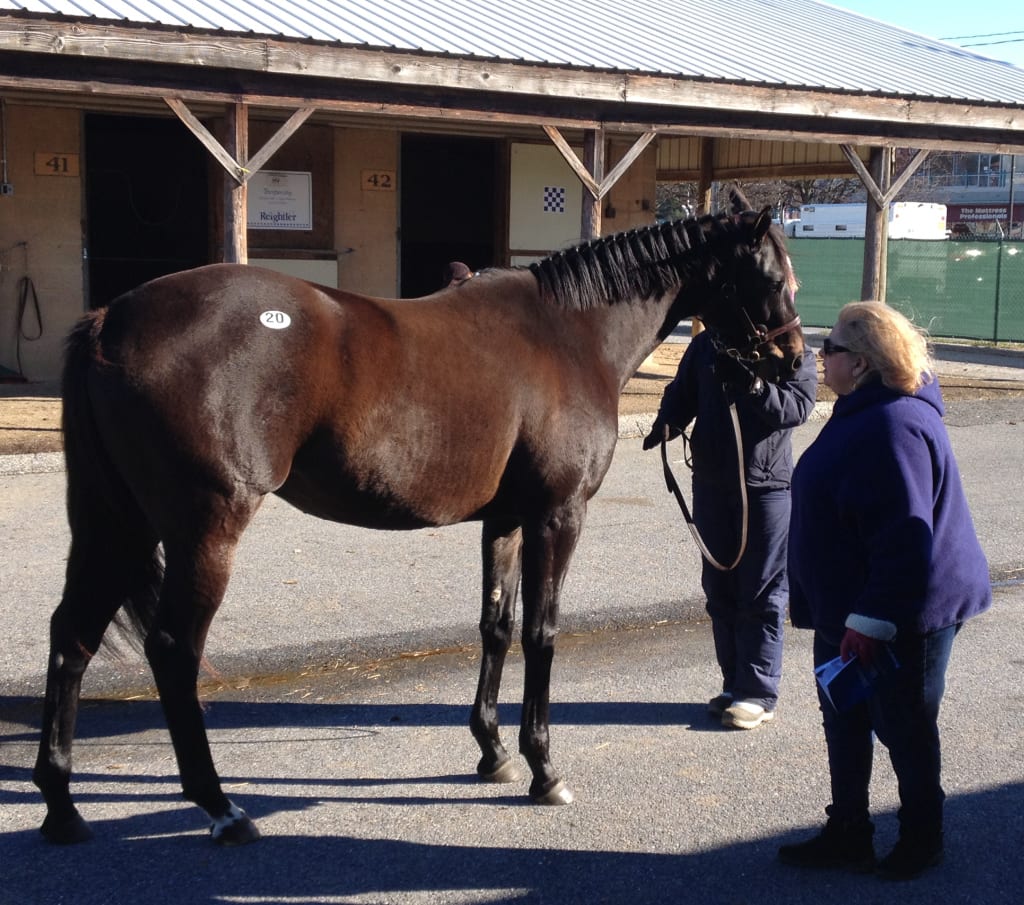 The numbers from Monday’s Fasig-Tipton Mixed Sale at Timonium were — let’s say — less than optimal.

Here’s a closer look at the data: