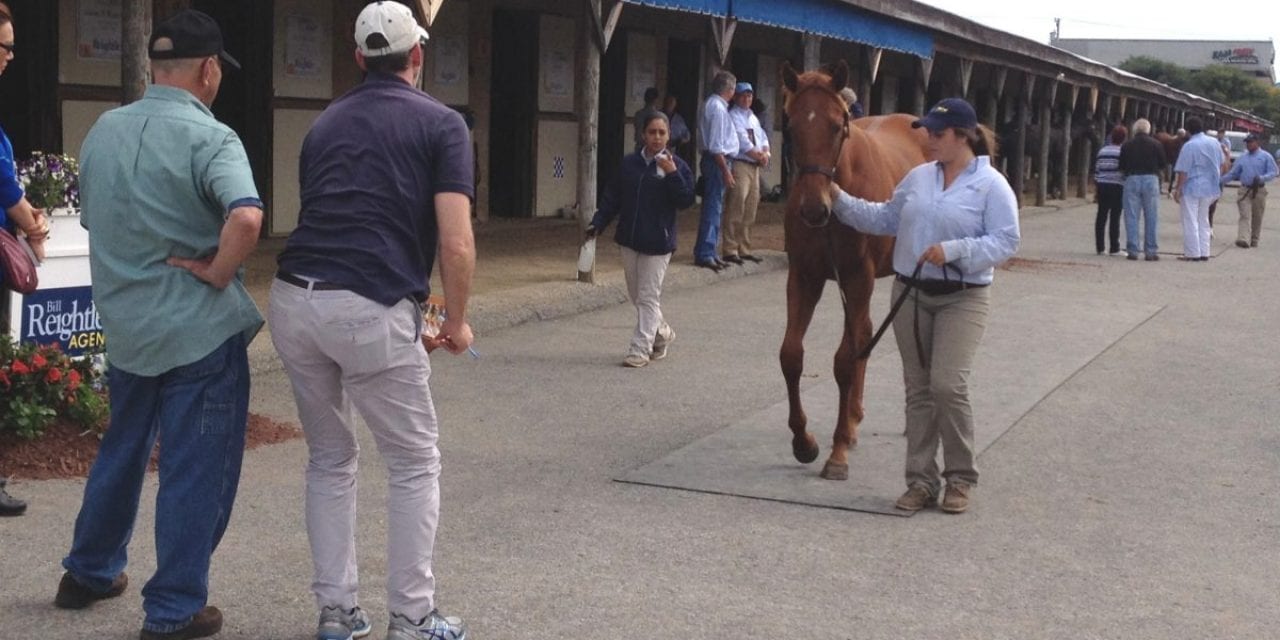 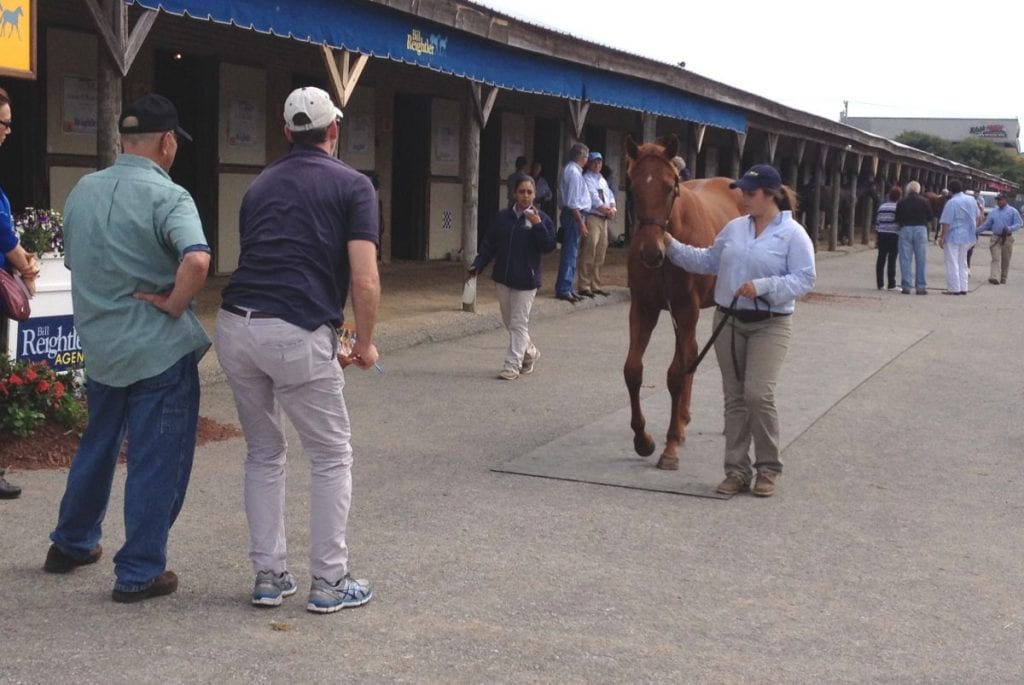 At the sales grounds.

Next Monday, December 8, marks the end of the sales year in the mid-Atlantic, with Fasig-Tipton holding its annual mixed sale at the Timonium fair grounds.  As its name implies, the mixed sale brings together a variety of types of horses — from weanlings to broodmares, and everything in between — under one roof.

That can be good news for buyers; whatever you’re looking for, chances are one of ’em will be on hand.

Some facts and figs from the catalog: