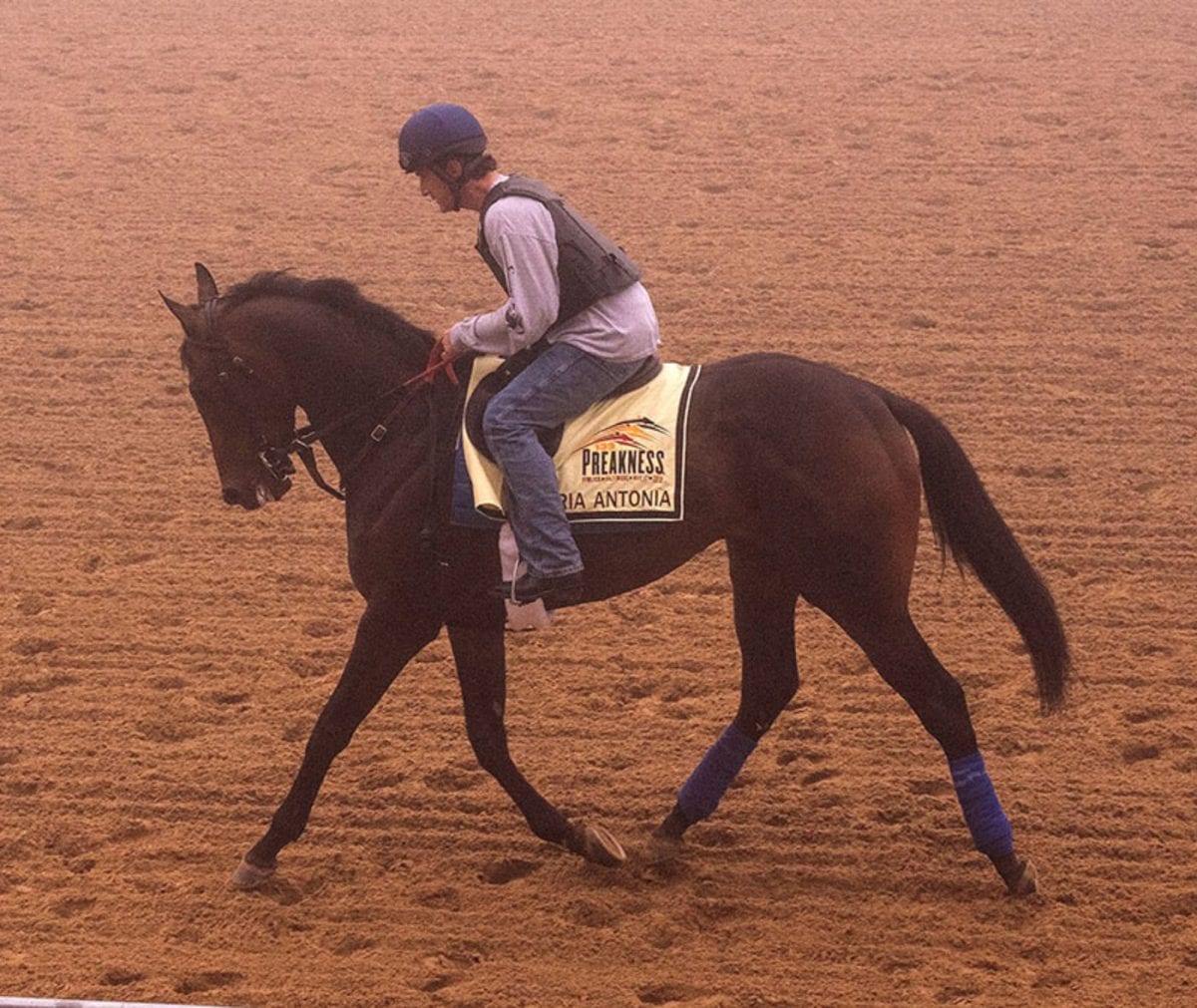 Who is Ria Antonia?

Other than California Chrome, no horse in the Preakness has won a race on a bigger stage than Ria Antonia, who captured the Grade I Breeders Cup Juvenile Fillies last fall, albeit via the disqualification of She’s A Tiger. But this daughter of Rockport Harbor trained by Tom Amoss has not won since, finishing fourth in the Grade 3 Rachel Alexandra at the Fair Grounds, second in the Grade 1 Santa Anita Oaks and then was sixth most recently in the Grade 1 Kentucky Oaks.

What they’re saying about Ria Antonia

“Everything has been extremely positive with her and we are excited about her,” said Amoss, who got Ria Antonia transferred to his barn last Monday. “All of her preparation with me has been very good.”

“We’re happy with what we’re tying to do,” said owner Ron Paolucci. “I think it’s going to be a tactically ridden race. My filly has a lot of natural speed and we’re going to tell [jockey] Calvin [Borel] not to take her too far back early.”

Why she could win

Although she is not in the same league as Rachel Alexandra, who won the Kentucky Oaks and the Preakness within a two-week span in 2009, Ria Antonia is not attempting to do something completely unprecedented.  Her rider Calvin Borel, guided Rachel Alexandra to a determined victory in the middle jewel of the Triple Crown five years ago, so perhaps anything is possible.

Why she could lose

While she boasts two wins and a second-place finish and lofty $1.25 million bankroll from eight lifetime starts, Ria Antonia has actually only crossed the finish line first once in her career and that was against maiden special weight company at Woodbine Race Track in Toronto. She was no match for Untapable in the Kentucky Oaks and might have been better suited for the Grade II Black-Eyed Susan against members of her own gender on Friday’s card at Pimlico. 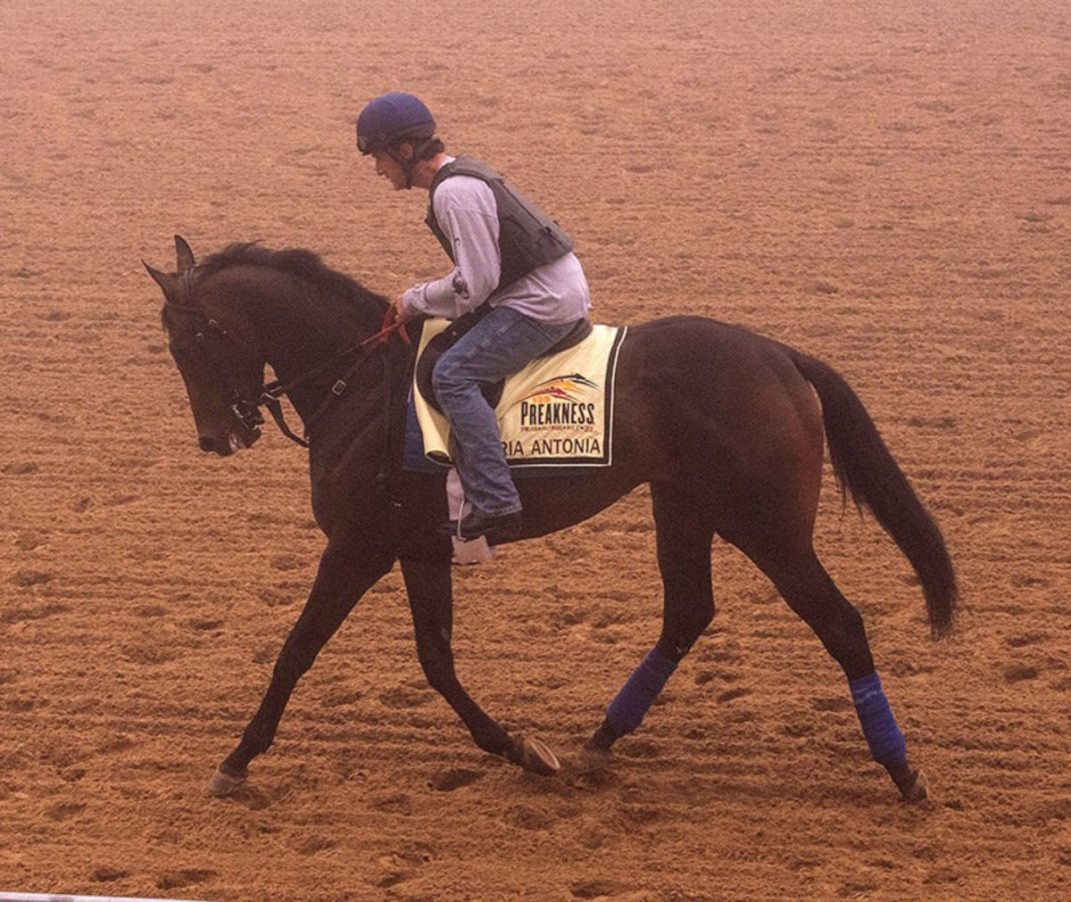