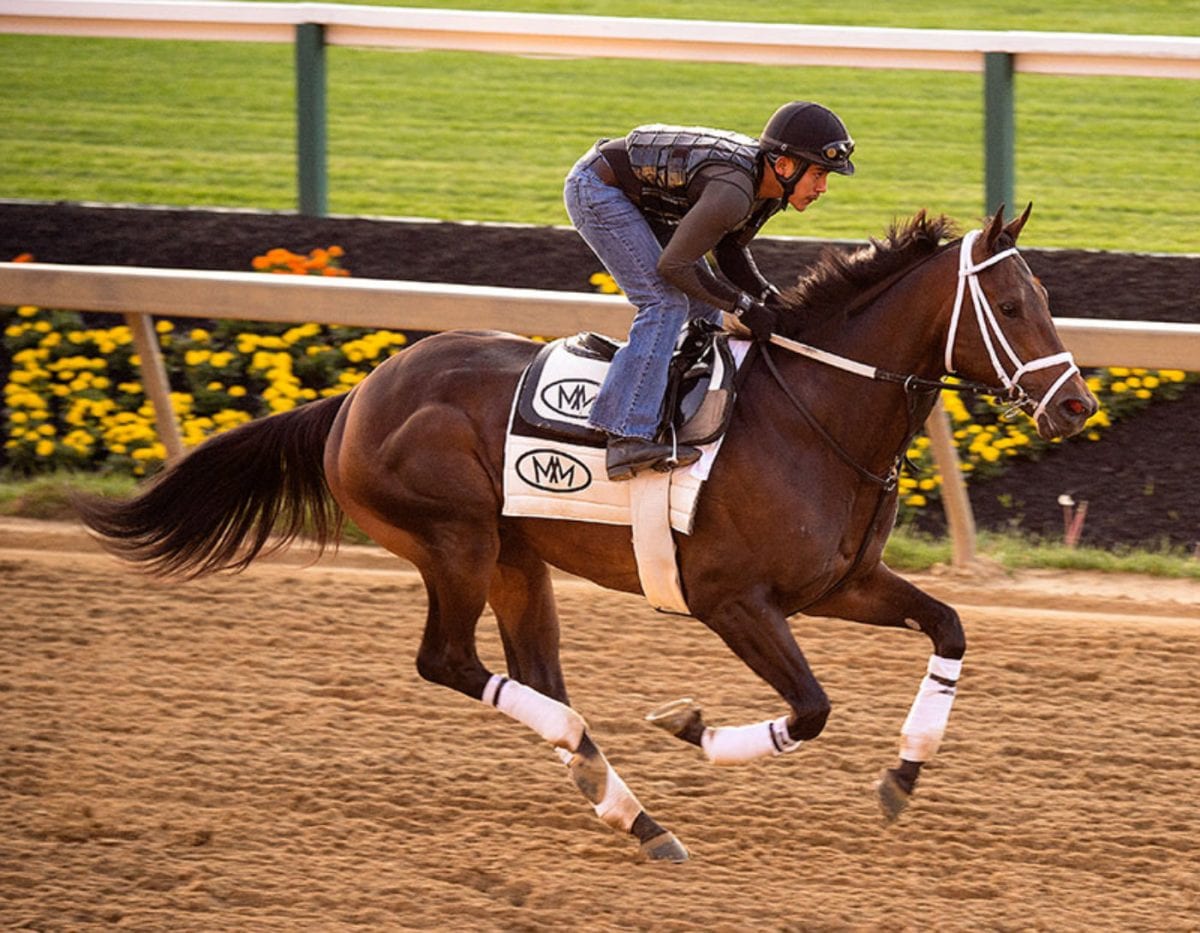 While most racing fans might view him simply as the 11th-place finisher in the Kentucky Derby, General a Rod is actually no stranger to stakes competition. The Roman Ruler colt trained by Michael Maker won the Gulfstream Park Derby, finished second in the Grade II Fountain of Youth Stakes then was third in the Grade I Florida Derby before his troubled effort at Churchill Downs two weeks ago.

“I didn’t think he had a fair shake [in the Derby],” Maker said. “He had a rough trip and didn’t get to run his race. He came out it well and with high energy. It’s the Preakness…we might give it another shot. He really seems to like it here. He’s been exactly the same. Obviously he needs to get a little better, but, knock on wood, he’s had a string of great days for a long time.”

Other than California Chrome and Ride On Curlin, no other horse not only exits the Derby but has participated in as many graded stakes races. Granted, General a Rod was beaten in an entry allowance race at Churchill Downs in his first try after breaking his maiden, but he came right back to win the Gulfstream Park Derby and then posted respectable efforts in both the Fountain of Yourh and Florida Derby before his troubled trip in Louisville. With a clean trip in a small field, he perhaps rates an upset chance.

Although he has competed in four stakes and won one of them, General a Rod is still winless in graded stakes company and his finishes mirror the rise in class each time. He was second in a Grade II, third in a Grade I and then 11th, albeit without a clean trip, in the ultimate Grade I race for his generation, the Kentucky Derby last out. 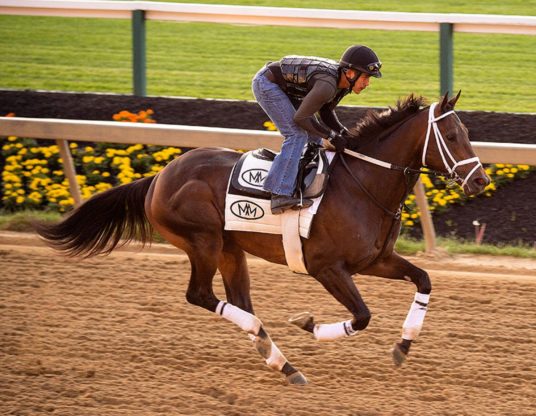 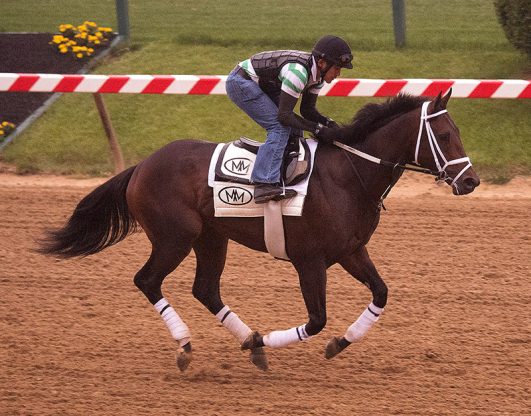