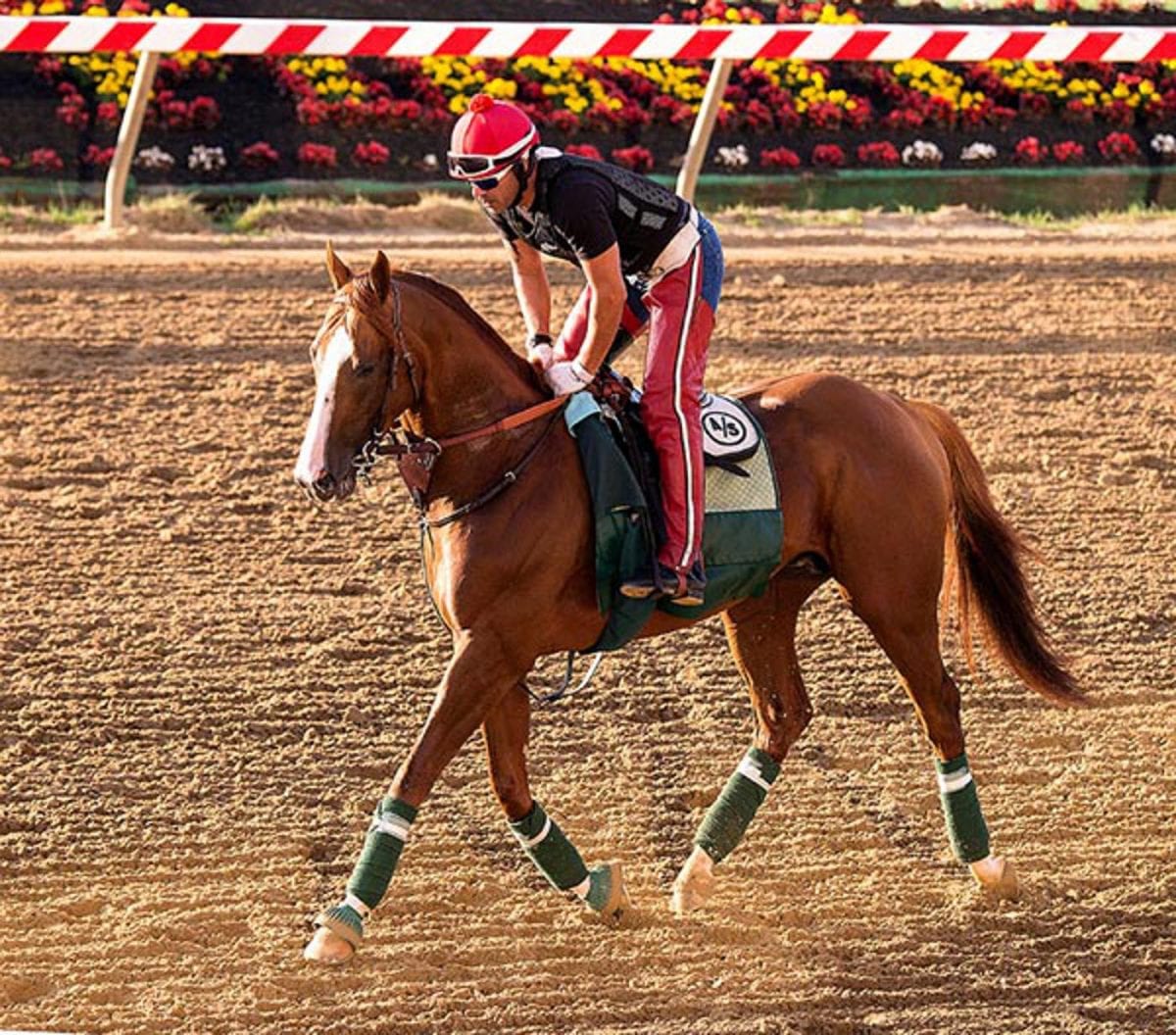 Who is California Chrome?

Needing little introduction is Kentucky Derby winner California Chrome, who is now riding a five-race win streak that includes previous scores in the Grade I Santa Anita Derby, the Grade II San Felipe and the California Cup Derby, all at Santa Anita. Though modestly bred — he’s by Lucky Pulpit out of the Maryland-bred mare Love The Chase, a daughter of prominent longtime Maryland sire, Not For Love — California Chrome has won all four of his starts at age three and already earned over $2.3 million along the way. He was the first Derby winner for trainer Art Sherman, 77, who became the oldest conditioner to saddle a Run for the Roses victor.

What they’re saying about California Chrome

“Well, if he takes to the track in Baltimore, I want to tell you, you’re going to see a different horse, too,” Sherman said. “You know, he likes the bouncy track. I don’t know what the surface will be like until I’m there, but I thought the track at Churchill Downs got a little slow with the two hours in between [races] and the heat. I thought it was a lot faster earlier in the day than it was when they ran the Derby, you know. I’m from the old school. He’s run on three different tracks already and won. I’m not making any excuses. If you’ve got the horse and he’s got his kind of talent, you can run on about anything.”

Not only is California Chrome the most accomplished horse in the field and likely to rule as the odds-on favorite at post time on Saturday evening, he has talent and tactical speed, a virtual necessity in route races at Pimlico. Considering that jockey Victor Espinoza was able to have California Chrome in an ideal stalking position for the last quarter-mile of the Derby, the Lucky Pulpit colt should be able to work out an equally good trip in the Preakness.

While perhaps visually impressive while capturing the Run for the Roses, California Chrome finished the one-mile and one-quarter distance in 2:03.66, a moderate time under normal circumstances yet considerably slow over the fast Churchill Downs strip that day. If California Chrome gets forced to run hard early or is boxed in heading into the far turn, several runners could defeat him in the Preakness. To this point, California Chrome has displayed more than enough ability to make his own good fortune, but in horse racing, especially during the Triple Crown series, fate can be fickle. 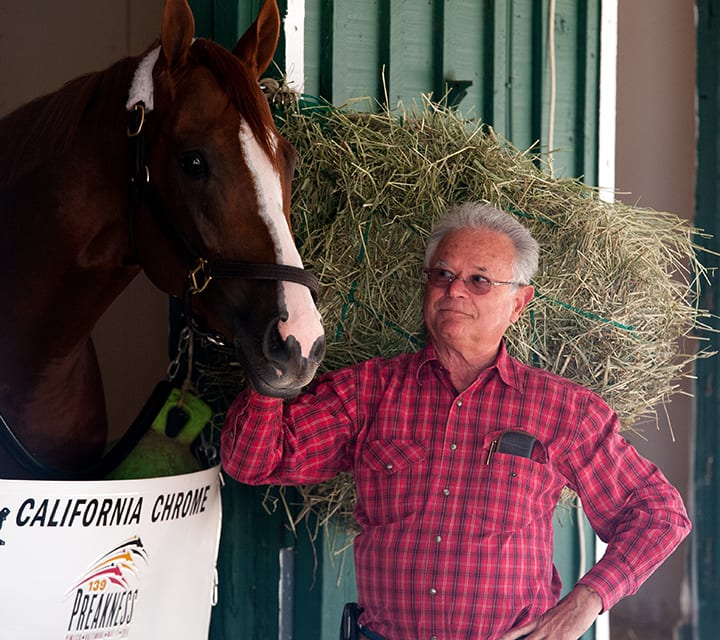 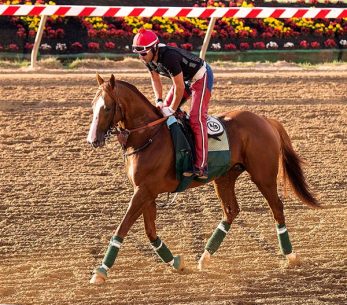 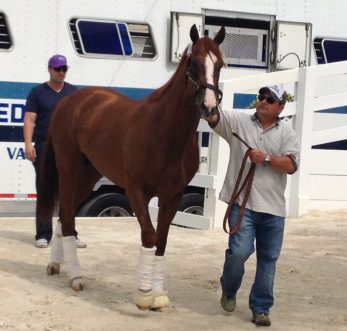 California Chrome makes his way off the van — finally.