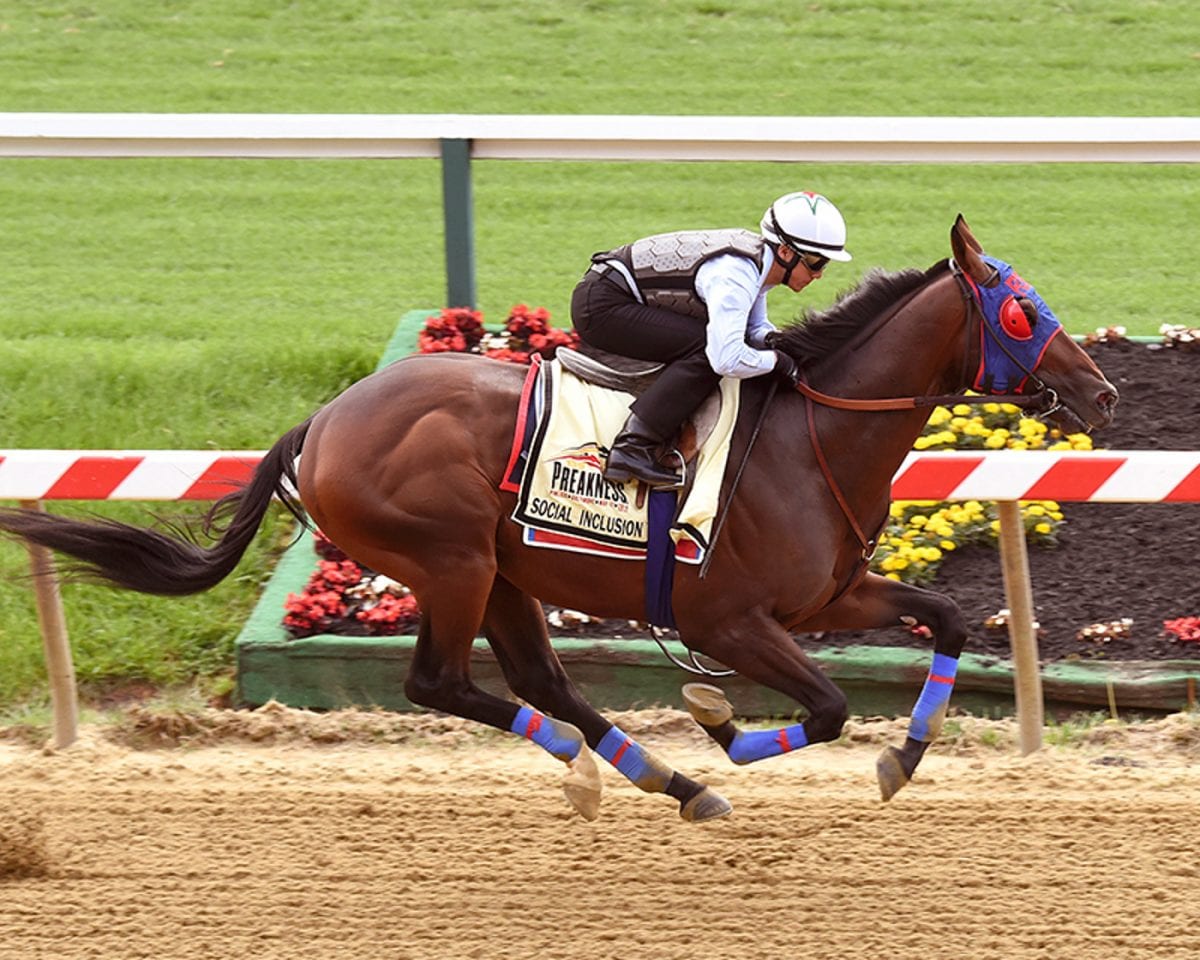 Who is Social Inclusion?

With only three starts under his belt to this point in his career, Social Inclusion heads into the Preakness light on experience but certainly not shy on ability. He was the beaten favorite in the Wood Memorial and his third-place finish – he was nosed out of the runner-up spot by Samraat – prevented the son of Pioneerof the Nile from having enough points to earn a spot in the starting gate for the Kentucky Derby. His trainer, Manny Azpurua, 85, is looking to become the oldest conditioner to win the middle jewel of racing’s Triple Crown. Social Inclusion won at first asking against maiden special weight foes at Gulfstream Park in February, then won an allowance race there three weeks later — by 10 lengths over highly touted Honor Code, and in track record time — before running third in the Wood Memorial in his first stakes try.

What they’re saying about Social Inclusion

“It was very disappointing not to be in the Derby,” said Social Inclusion’s owner, Ron Sanchez (Rontos Racing Stable Corp.) “But I think it was better for the horse, because running the horses in a 20-horse field is not what you want for the horse if you want to keep them healthy. So that day we learned that sometimes things happened for a reason and our main goal was coming to the Preakness. I said to everybody in advance two months ago that I just want to go to the Wood and then to the Preakness. So now we’re here and glad to be here and we’re going to do our best to beat California Chrome.”

Although Social Inclusion is light on experience, arriving with two wins in three career starts, he is among the most talented runners in the field. The Pioneerof the Nile colt, out of the graded stakes placed Saint Ballado mare Saint Bernadette, won his first two starts at Gulfstream Park in impressive fashion.  Despite suffering his first defeat, he also displayed plenty of ability in the Wood, gaining command at the top of the lane before fading to third in the final furlong as Wicked Strong prevailed and then Samraat got the favorable bob to edge Social Inclusion for the place spot. But he likely benefited from that experience and has enough tactical speed to be a factor throughout.  He has to be considered a likely upset candidate if if favored California Chrome does not fire his best shot.

While Social Inclusion might have plenty of ability and potential, it is hard to overlook his inexperience.  A May foal who was unraced at age two, Social Inclusion arrived on the racing scene late and has been playing catch-up ever since. He ran well in the Wood before settling for third, but now tackles some seasoned veterans, including California Chrome, who won the Derby with plenty left in reserve and showed no signs of going off form any time soon.  On top of all that, he suffered a minor injury that caused him to miss his last scheduled start, in the Sir Bear at Gulfstream on Derby day.  Though by all accounts, he’s fine now, you have to wonder if three missed days of training will have any impact on his ability to spring the upset. 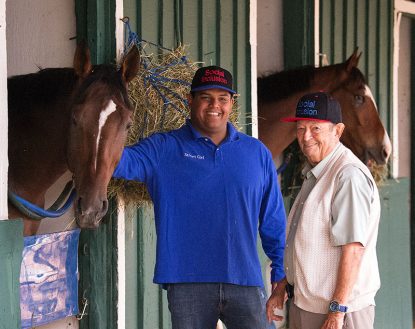 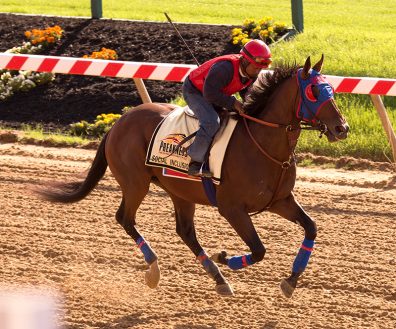 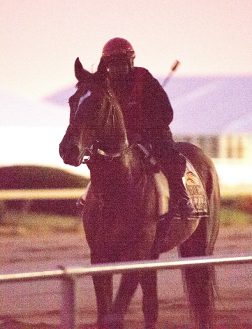 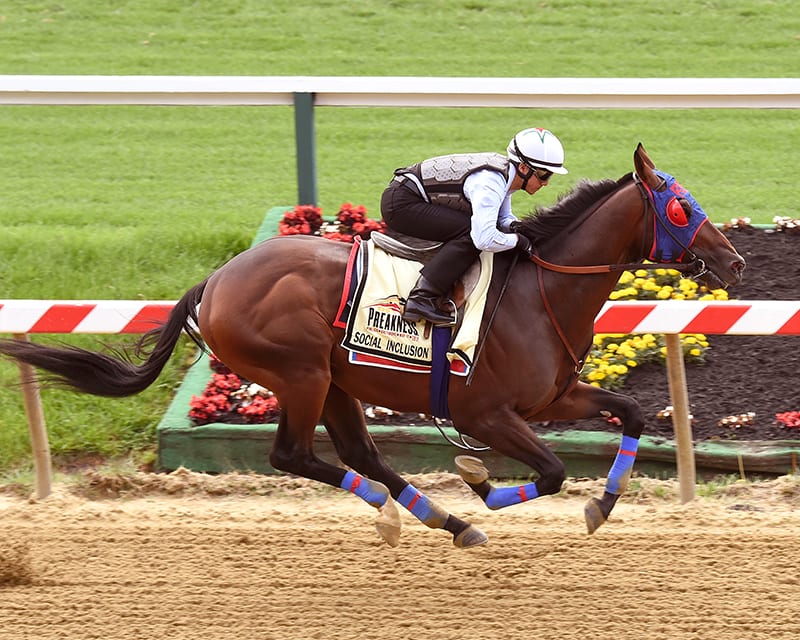