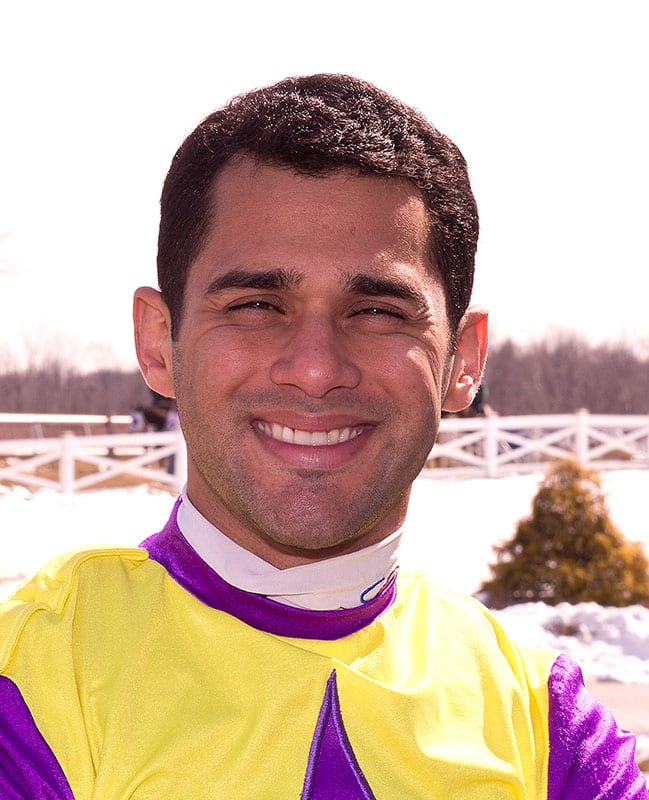 Abel Castellano, who has won nearly 700 races at Laurel Park and Pimlico Race Course since 2003, returned to the jockey colony this afternoon after spending the last six months riding in New York. The 30-year-old finished second aboard Diski Dancer in today’s third race.

“Maryland will always be home to me,” Castellano said. “Most of my big career moments have been here. People here treat me good. Things got off to a slow start in New York but were picking up. However, the big name riders are coming back for the spring and it was becoming harder and harder to leave my family who stayed here. The kids are in school. I am glad to be back and am hopeful to get opportunities to ride for the same trainers I have ridden for all these years.”