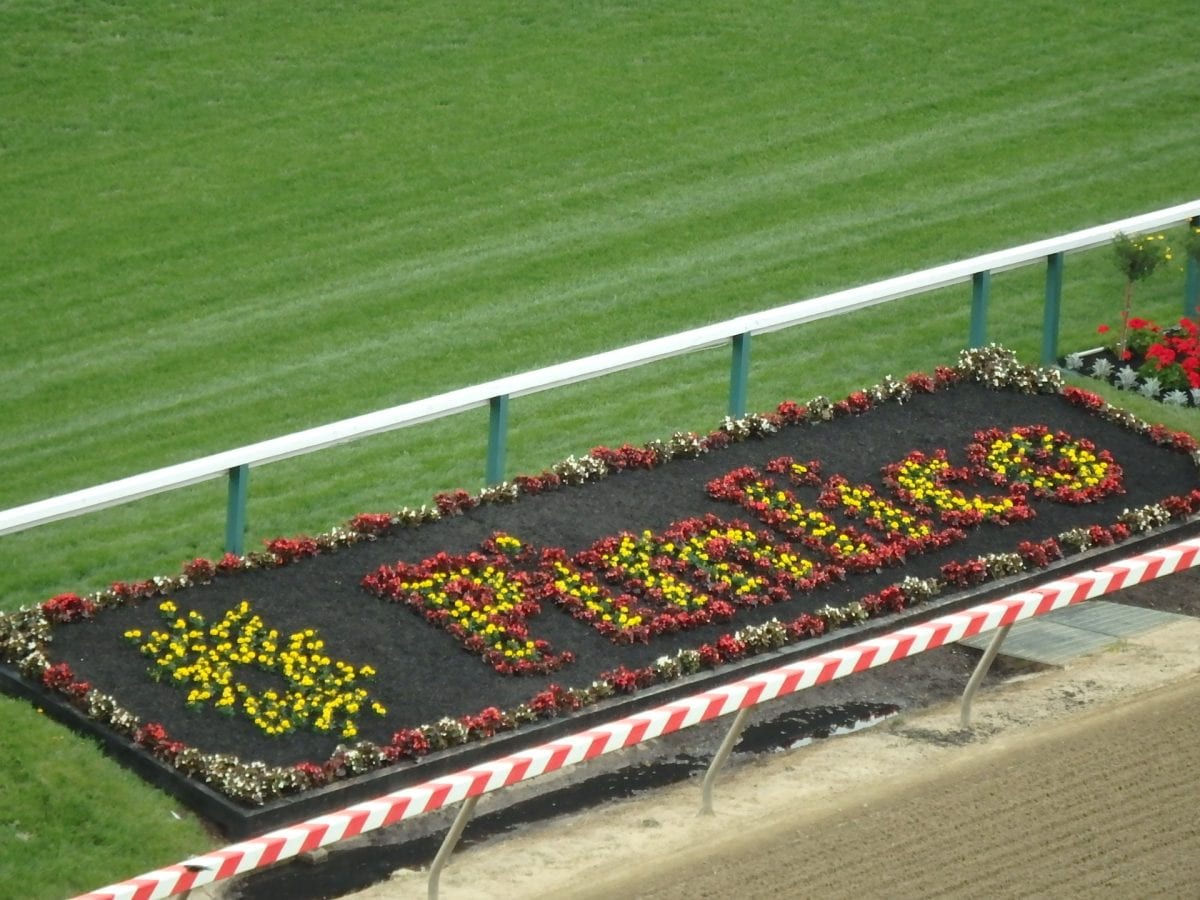 Legislation to fund the rebirth of Pimlico – and something close to that for Laurel Park, too – has been introduced in both houses of the Maryland legislature. On Tuesday, it’ll get its first road test, when both the House Ways and Means Committee and Senate Budget and Taxation Committees hold their first hearings on the proposed bills.

The Senate hearing is slated for 2:30 p.m., while the House committee hearing is at 1:00 p.m., though the bill is one of several the committee will be discussing.

Some questions and answers about the proposed legislation:

How much money is involved, and how is it apportioned?

Both bills empower the Maryland Stadium Authority to issue up to $375 million in bonds for the projects. Of that amount, it further directs that at least $180 million be directed to Pimlico and at least $155 million go to Laurel.

That last provision stands in contrast to the Racetrack Facility Renewal Account (RFRA) funding the industry received through its share of slot machine revenue; that money came with no directive as to how it should be apportioned, which later became, for some, a point of contention when it was revealed that the lion’s share had gone to projects at Laurel Park.

How are the bonds repaid?

It’s a somewhat complicated process. First, the State Lottery Fund places $17 million each year into the Racing and Community Development Fund. Those moneys pay off the bonds.

Then that $17 million hole in the lottery fund is filled, wholly in the earlier years and in part in the later years, as follows:

That split continues until RFRA sunsets, which it does in stages until it ceases to exist. At that point, the difference between the debt service on the one hand and the contributions of the industry and the city on the other comes from the lottery fund itself.

The proposed legislation includes a provision requiring “the conveyance or conveyances in fee simple of the Pimlico site, in whole or in part, to Baltimore City or an entity or entities designated by Baltimore City.”

The bill also requires the Stronach Group to convey the Laurel Park “racing facility site” (that is, the portion of the property that includes all of the racing-related infrastructure). Why is that?

The requirement to convey that part of the Laurel site is a legal requirement but one that also has some benefit to the industry.

“The bonds will be issued by the state Stadium Authority if the bill passes, and therefore it has to be on governmental land,” Rifkin explained Saturday on Off to the Races Radio. “So both Pimlico and Laurel Park have to be leased, essentially, to the government, so the government can then issue the bonds necessary to build the projects, and the Stronach Group will lease the property back for the particular use.”

That means that both racing facilities will belong to governmental entities – in the case of Laurel, that entity being Anne Arundel County – at least until the bonds are paid off, in 30 years in what is knowns as a lease-leaseback agreement. At that point, the Maryland Jockey Club (or its successor) will have the right to reacquire the property.

Alan Foreman, who is general counsel to the Maryland Thoroughbred Horsemen’s Association and participated in the negotiations on behalf of the state Thoroughbred industry, said on Off to the Races Radio that that is a plus for the industry.

“To the extent that the Stronach group would decide that it wanted to get out of the racing business or whatever, they’re not going to be able to sell,” he said. “If they want to get out, there will be a mechanism to step in and ensure that these racing facilities and racing continues in Maryland for the long term. That that is an incredibly huge aspect of this plan.”

At the same time, the legislation does grant the Maryland Jockey Club “sole, exclusive, and unconditional rights” to conduct racing at the two facilities.

Are the House and Senate bills identical?

No. For example, the two bills differ on the treatment of the Bowie training center. The House legislation calls for the creation of a task force “on the future of the Bowie Training Center Property” to determine how best to use the property in the future.

The Senate bill, by contrast, specifically directs that the property be conveyed to two different entities. The Maryland-National Capital Park and Planning Commission would take possession of the portion of the property within 100 feet of the Patuxent River for so-called “passive recreational activities,” such as hiking, picnicking, and “wildlife viewing.” The remaining part of the property would be conveyed to the City of Bowie, which would then enter into a joint use agreement with Bowie State University for its use for “active recreational activities,” such as field sports.

There are a variety of ways in which these relatively minor differences can be resolved – but they must be resolved by the time it gets sent to the Governor.

Does the legislation have an equine safety requirement?

The legislation has two specific provisions regarding equine safety.

That committee will include three members of the Commission; one each representing the racetracks, horsemen, and breeders; the state’s equine medical director; and any others the Commission deems valuable.

It will report and make recommendations to the Commission on ways to enhance safety in the state.

In addition, the bill directs that the Stadium Authority may not expend funds on the construction or reconstruction of racing surfaces at either track until the Commission, Maryland Jockey Club, and Maryland Thoroughbred Horsemen’s Association consult with “national experts in thoroughbred racetrack surfaces and equine safety; and [provide] a report to the Legislative Policy Committee describing the proposed racetrack surfaces and measures taken to enhance equine safety.”

What about backstretch housing?

The legislation would require that, before bonds could be issued, a plan is in place to “ensure that the condition of any part of the [Laurel Park] site where individuals reside is satisfactory for human habitation and meets the minimum housing and sanitation standards in Anne Arundel County.”

What about all the stuff we’ve heard, like rotating the Pimlico racing strip and having it be 15/16 of a mile, or a synthetic track at Laurel?

There is still some evolution occurring in terms of the details of the projects. However, the legislation does not direct any of these outcomes; they would be embedded in the project documents once they are compiled and/or the various “long-term agreements” the legislation calls for dealing with the operation of the facilities.

So, for example, it seems very likely that the rotation of the track at Pimlico will occur because the parties believe that is critical to create developable parcels around the track, and that ancillary development is a key component making the deal work for all sides. On the other hand, whether Laurel Park will end up with three different racing surfaces — as initial plans indicated — or just two has been a work in progress.