Fasig-Tipton, Maximum Security, and more: The week in social media 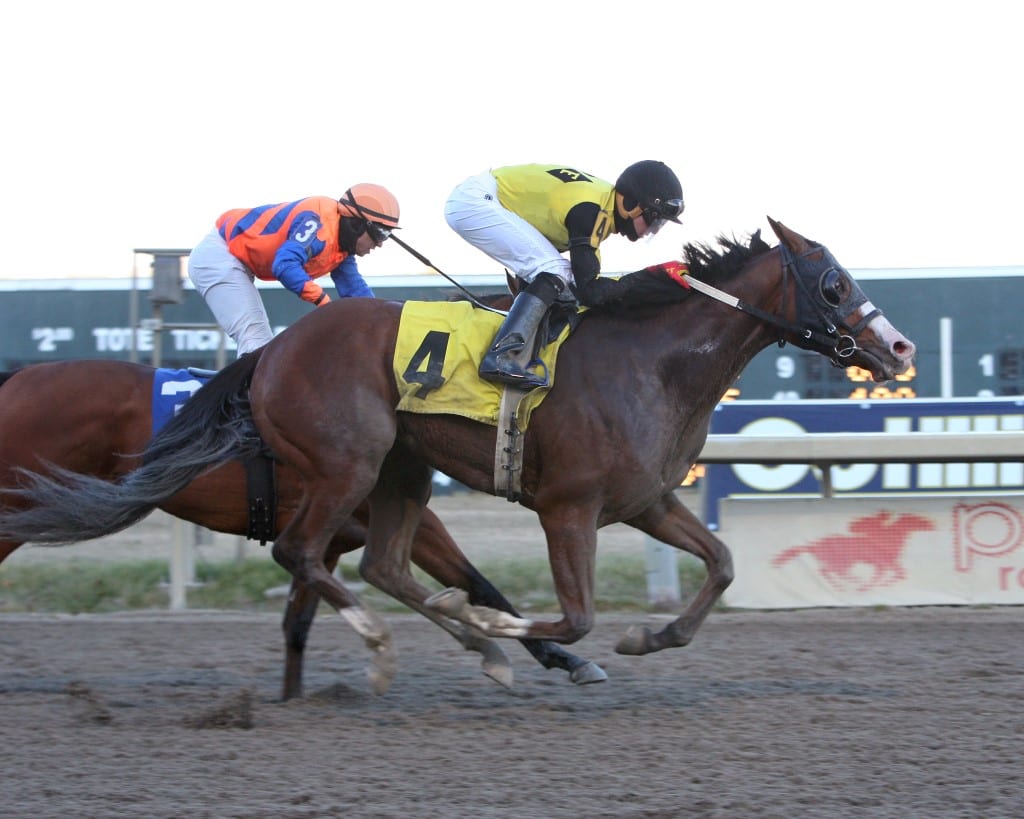 The Fasig-Tipton Midlantic December Mixed and Horses of Racing Age Sale took place this week, the final stakes event of the year for Parx Racing ended in style, and the results of Saturday’s Cigar Mile (G1) have the racing world buzzing.

The sale was highlighted by Maryland-bred stakes winner and eventual sales-topper, Laddie Liam, who was offered by Northview Stallion Station (David Wade), who served as the agent for Joseph Besecker. Marked as Hip 302, the two-year-old son of Golden Lad commanded a record-setting price of $450,000, with the winning bid to DJ Stable. Prior to the sale, Laddie Liam was seen romping by 4 ½ lengths in the Maryland Juvenile Futurity at Laurel Park. To date, Laddie Liam has three wins from five starts under his belt, and earnings of $128,556.

The top broodmare in the sale came as Hip 1, a four-year-old daughter of Broken Vow named, Altar Issues. Altar Issues is currently pregnant with her second foal, who is by the multiple Grade 1 winning stallion, Practical Joke. Consigned by Northview Stallion Station (David Wade) for the Dispersal of Joseph Besecker, Altar Issues brought a final price of $105,000, with the winning bid going to Three Diamonds Farm.

Panthera Onca (Hip 328), topped the racing and/or broodmare prospects in the sale, commanding a final price of $175,000. The two-year-old daughter of Super Saver has a current record of 1-1-0 from three starts and has banked a total of $27,600. Consigned by Northview Stallion Station (David Wade) for the Dispersal of Joseph Besecker, Panthera Onca was purchased by Lanes End Bloodstock.

The contingent of weanlings was led by Hip 151, a colt by champion sprinter Runhappy out of the mare Grey Traffic, who has produced seven winners so far, including stakes winners Ullapool and John Barleycorn. Consigned and bred by Takaro Farm, the West Virginia-bred colt sold for the solid price of $60,000 to Jeff Runco, agent for David Raim.

Last but not least, the yearlings were topped by Hip 221, a Jump Start filly out of Poplar Springs. Consigned by Crane Thoroughbred Services, agent for the Dispersal of Joseph Besecker, the Pennsylvania-bred filly, named Thornbird, sold to Mo Thoroughbreds for a total of $57,000.

He shoots! He scores!

The $100,000 Pennsylvania Nursery Stakes was run on December 7 and was the last stakes event of the year for Parx Racing. The seven-furlong dash did not disappoint, as victory came in the form of an underdog. After Newstome and Golden Candy, the first and second choices in the race, gave in to fatigue and faded, it was longshot Hockey Puck who took center stage.

With a powerful rally, Hockey Puck and jockey Tyler Conner stormed from behind to sweep to victory by a half-length, stopping the clock in a final time of 1:25.44 on the fast-main track. It was the second win in five starts for the Erin McClellan trainee and boosted his earnings to a total of $119,430. The Pennsylvania-bred paid a handsome $29.40 to those who backed him with a $2 win bet.

Bred and owned by Wagon Wheel Farm, Hockey Puck is by Well Spelled, out of the Cat’s Career mare, Katydid’s Career.

Maximum Security back with a vengeance

The Grade 1, $750,000 Cigar Mile took place at Aqueduct over the weekend. The race showcased the meeting of two formidable rivals, as multiple graded stakes winner Maximum Security and Breeders’ Cup Mile winner Spun to Run hooked up in a showdown that did not disappoint.

Maximum Security and jockey Luis Saez blazed over the finish line by 3 ½ lengths, stopping the clock in 1:36.46. Spun to Run held on for second, while longshot True Timber picked up the pieces in third.

“He gave me everything and it showed. He was amazing.” @luissaezpty https://t.co/wi26gI0OMj 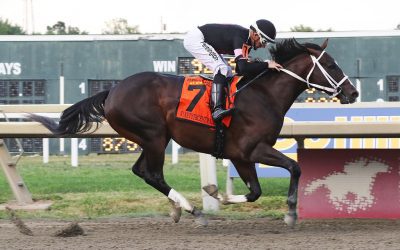 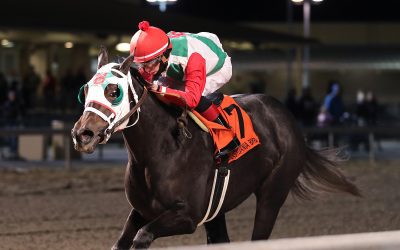 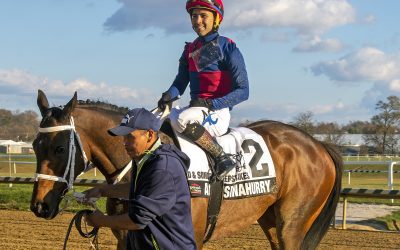