Laurel stakes to be qualifiers for Santa Anita G1 events 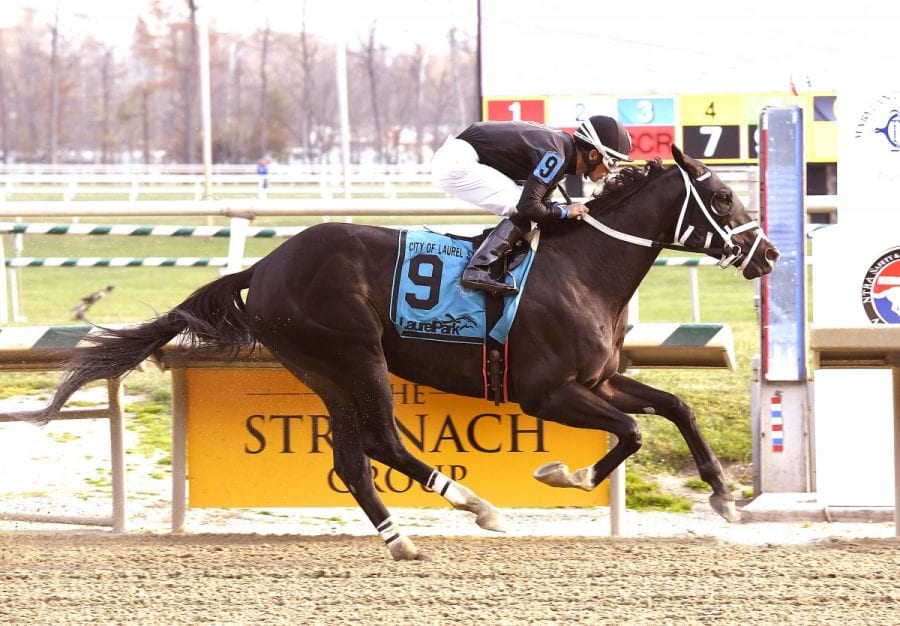 Two of the four stakes on Laurel Park’s Saturday, Nov. 30 program will serve as ‘Win and In’ qualifiers for a pair of Grade 1 races at Santa Anita Park next month, the Maryland Jockey Club announced today.

Both the Malibu and La Brea are contested at seven furlongs. If the winner of Laurel’s races go in either race, they will be given a $2,500 stipend toward travel costs.

“The Maryland Jockey Club is excited to have this incentive for not only our owners and trainers stabled in Maryland, but also the Mid-Atlantic Region,” said Laurel’s Racing Secretary Chris Merz. “I would like to thank Santa Anita for working with us and making this great incentive possible.”