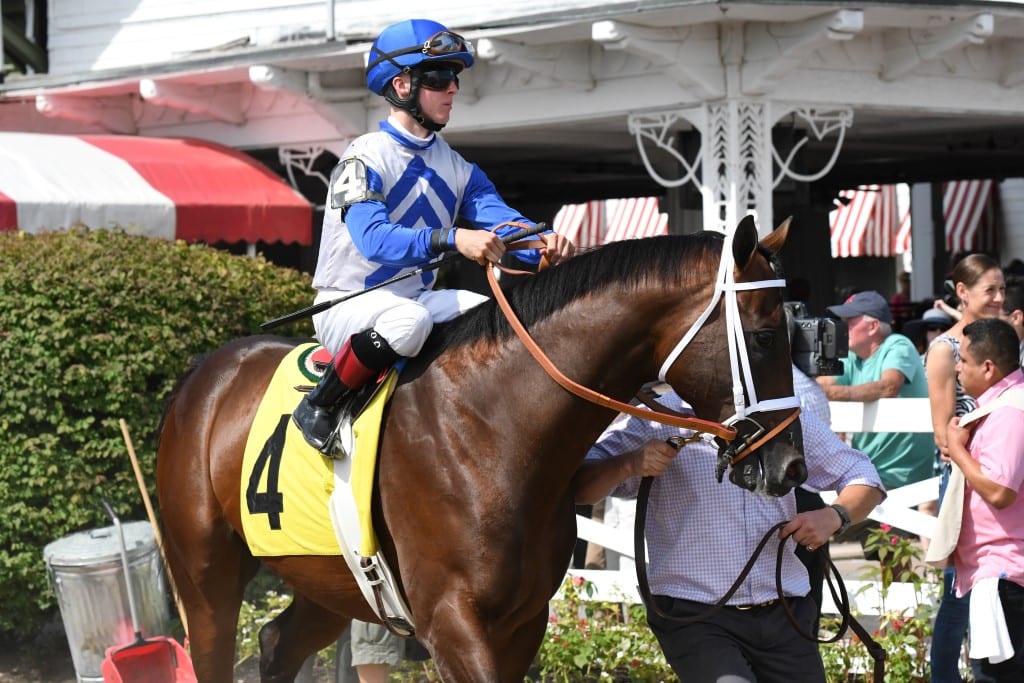 The Maryland Jockey Club’s racing office confirmed Sunday morning that Market King, trained by Hall of Famer D. Wayne Lukas, will be entered in Saturday’s 144th Grade 1 Preakness Stakes at Pimlico Race Course. The addition of Market King pushes the expected field to 12 horses, the largest field since 14 competed in 2011.

Lukas, 83, has saddled a record 43 horses in the Preakness and has won the Middle Jewel of the Triple Crown six times. Market King, co-owned by longtime Lukas clients Robert C. Baker and William L. Mack, is a son of Into Mischief. He was third in the Rebel Stakes (G2) at Oaklawn Park March 16 and was 11th in the Blue Grass (G2) at Keeneland, in his most recent start April 6.