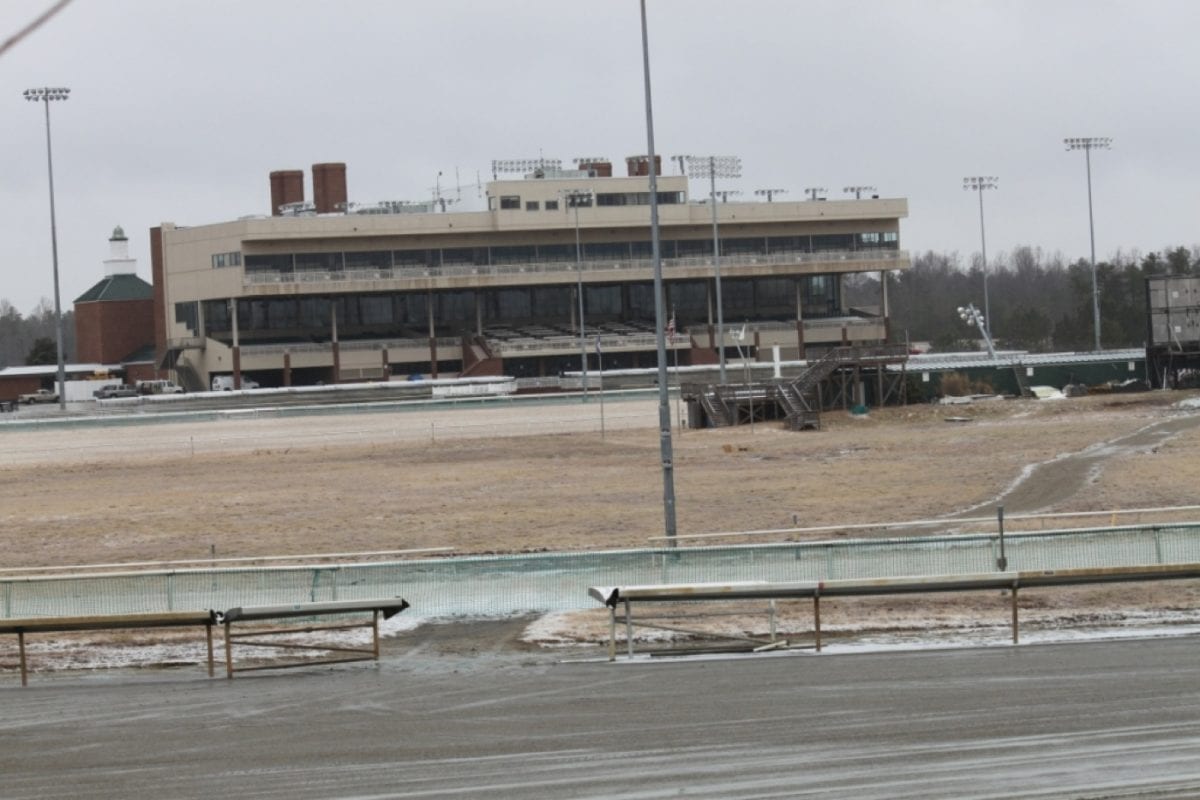 The Colonial Downs Group today announced that it has tapped Allison De Luca to serve as Racing Secretary. De Luca comes to Colonial Downs Group from Tampa Bay Downs in Tampa, Fla., where she has served as Racing Secretary since 2006. A graduate of the Race Track Industry Program at the University of Arizona, De Luca has been involved in the horse racing industry in official capacities at racing jurisdictions in Arizona, California, Florida, Illinois, Kentucky, Massachusetts, Minnesota, New Jersey and Pennsylvania since 1978.

“We are delighted to have Allison joining the team at Colonial Downs as we bring racing back to Virginia,” said Jill Byrne, Vice President of Racing Operations at Colonial Downs. “She has an extensive background with in-depth knowledge of all facets of the horse racing industry. Allison has immense respect from colleagues and the horse men and women that support thoroughbred racing worldwide.”

Prior to joining Tampa Bay Downs, De Luca was Assistant Racing Secretary at Churchill Downs from 1996 to 2006. She has also worked as an official for the Breeders’ Cup at Santa Anita Park, Keeneland Racecourse and Churchill Downs.

“I am looking forward to being part of Virginia racing at Colonial Downs and the efforts to bring competitive horse racing back to the Commonwealth,” said De Luca. “This will be an exciting endeavor as we attract preeminent races to New Kent, including the Virginia Derby, the pinnacle of Virginia horse racing.”

Live racing returns to Colonial Downs on August 8 for a 15-day boutique meet through September 7. The Secretariat turf course at the New Kent property is the widest is the country and has been a popular destination for many of the top racing stables in the country throughout its history. The Virginia Derby, which has been won by the likes of champions Kitten’s Joy, Gio Ponti and English Channel, will headline a lucrative stakes schedule supported by a strong daily purse structure.