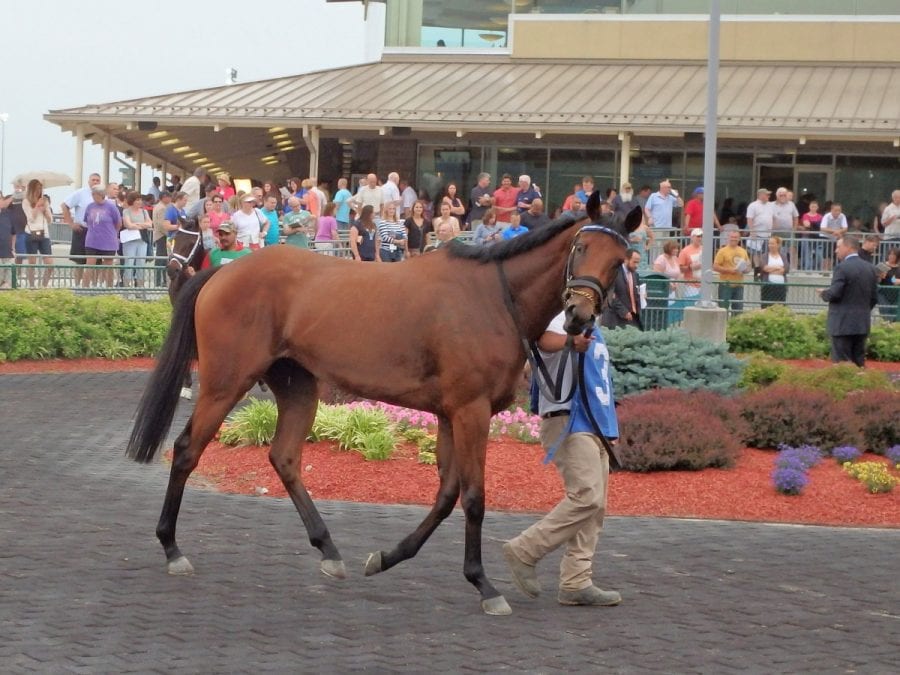 In the paddock at Penn National. Photo by The Racing Biz.

In addition to a trio of stakes races to be run on Thanksgiving Eve at Hollywood Casino at Penn National Racecourse – the headliner being the $200,000 Fabulous Strike – horseplayers will also have the ability to play a pair of carryover pools with mandatory payouts come Wednesday night.

Post time for the first race on the Penn National Holiday Racing Festival program will be the track’s standard 6:00 P.M. kick off.