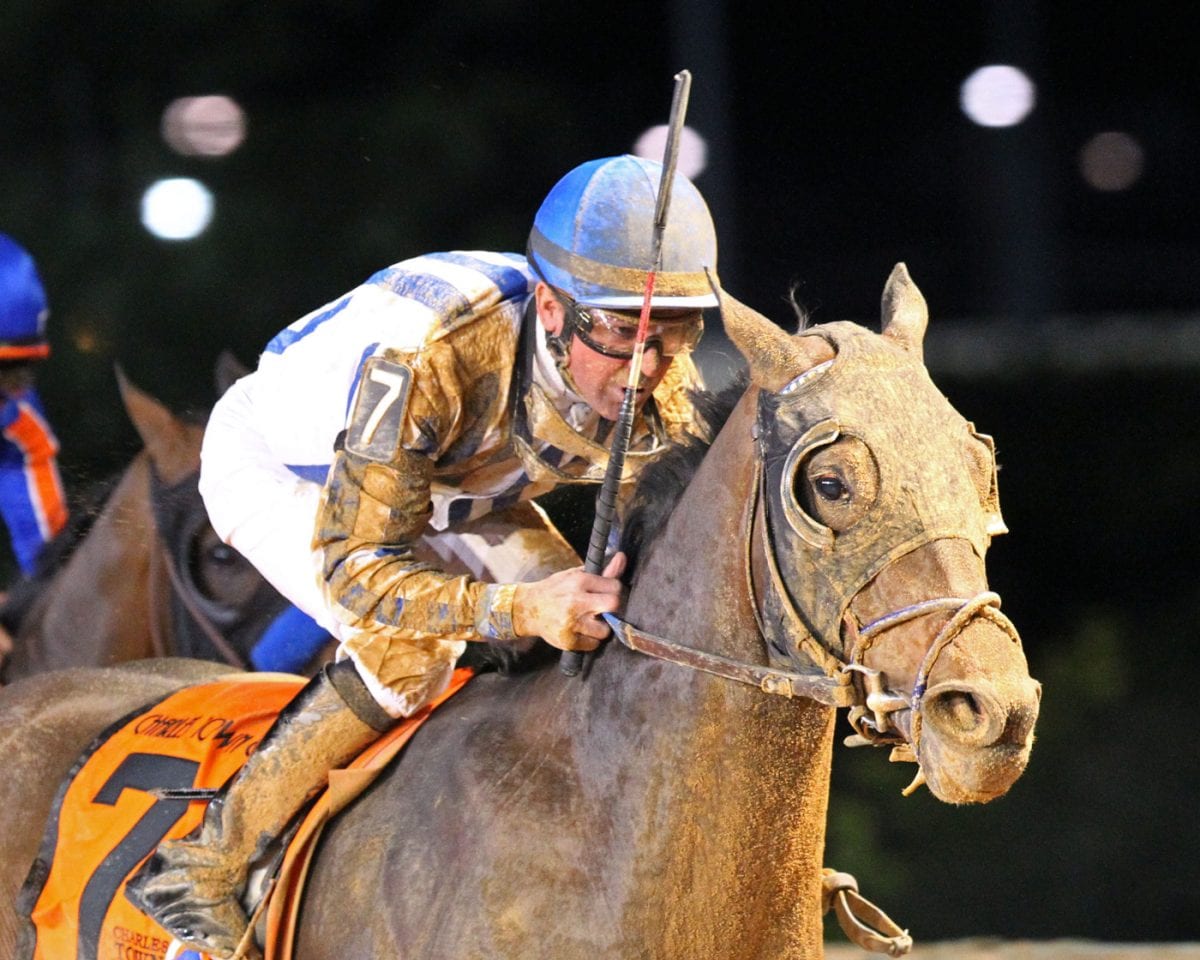 Our In Focus Guide offers the most in-depth analysis and commentary to the two MATCH Series race to be contested at Monmouth Park on Saturday, June 30!

Play our free handicapping contest, featuring the Iselin and three other stakes from Monmouth!