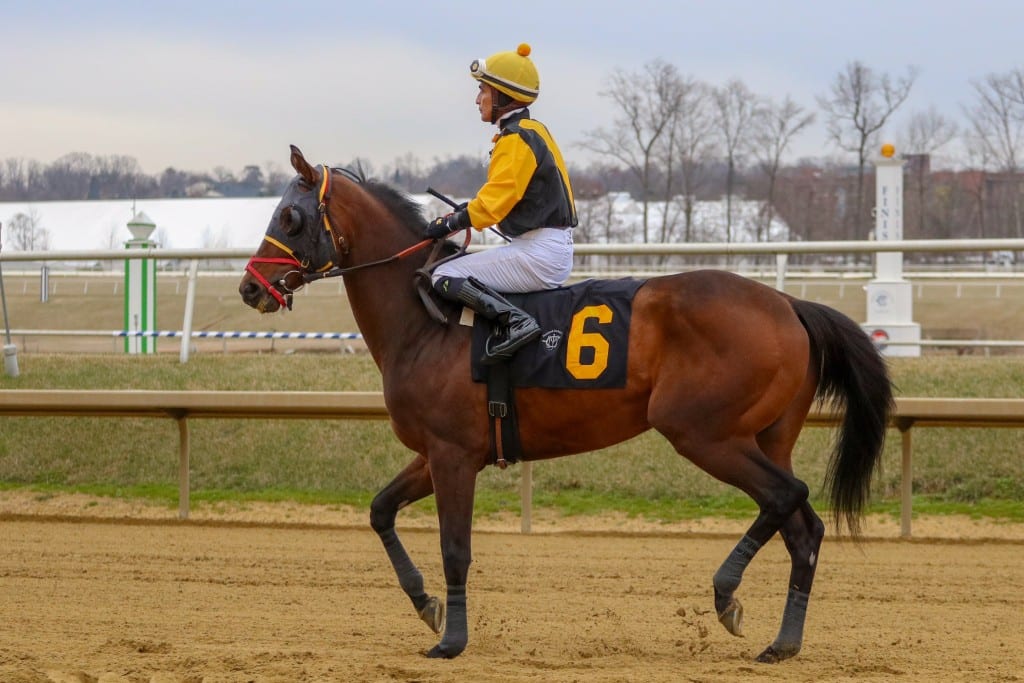 Parx Racing canceled its Tuesday card because of Flores’ condition. “Our thoughts and prayers are with Hall of Fame jockey Jose Flores and his family,” the track said via Twitter.

Racing today at Parx Racing has been canceled due to circumstances from yesterday's 9th race. Our thoughts and prayers are with Hall of Fame jockey Jose Flores and his family.

Flores was aboard a longshot, Love Rules, in a six-furlong starter allowance when his mount “went bad suddenly and fell leaving the three eighths marker,” according to the official chart.

That triggered a series of events in which Easy River lost his rider trying to avoid his fallen rival and The Pooch fell over Love Rules. Two other horses, Blue Marauder and Play It Again, swerved to avoid the accident and ultimately were eased. Love Rules had to be euthanized, but the other horses were reportedly fine.

Flores, 56, has won 4,650 races with purse earnings in excess of $64 million. His most recent victory came March 13, when he steered Apolodorodedamasco to a win in a claiming race at Parx Racing for trainer Carl Doran. Flores has finished in the top 100 nationally for wins 10 times and nine times by earnings since 2000.