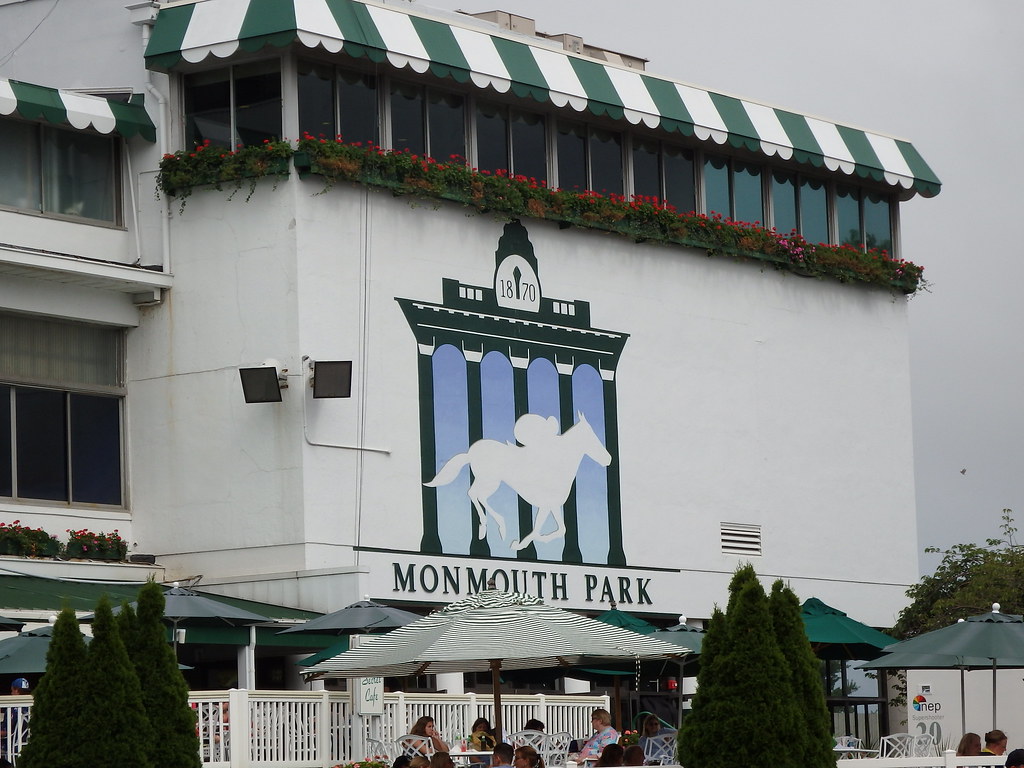 A pair of graded stakes top the Monmouth Park racing action this weekend.

In the Salvator Mile, Adirondack King returns to graded stakes action as he takes on nine others.

The 8-year-old gelding by Lawyer Ron returns to the races off a nearly two-month break after a fifth place finish in an optional claiming event at Gulfstream Park on April 23.

“He had the inside post that day in the slop and it really just didn’t go his way,” said trainer John Servis. “He’s been doing good after we gave him a bit of a breather. He worked really well last time and at his age, when he runs like that in the morning, he usually runs a big race.”

Adirondack King has worked four times in preparation for Saturday including a bullet in his latest, going four furlongs in :47, the fastest of the 33 that went the distance on June 9.

From the Brocco mare Jostle, Adirondack King got to the winner’s circle most recently in last year’s Challenger Stakes, coming from off the pace to score a half-length victory at Tampa Bay Downs.

“There seems to be a bit of speed in the race,” said Servis. “We just want him to break well and just settle off some of the speed early.”

Todd Pletcher brings a pair of graded stakes winners into the Salvator Mile to try and add to their resumes. Donegal Moon took last year’s Grade 3 Pegasus Stakes at Monmouth while Far From Over makes his five-year-old debut after winning the Grade 3 Withers Stakes at Aqueduct in 2015 over fellow Salvator Mile entrant El Kabeir.

Adirondack King is 10-1 on the morning line in a wide-open race in which the favorite, at 7-2 is the Chad Brown-trained Majestic Affair.

On Sunday, Talk Logistics makes his second start of the meet at Monmouth Park as he makes his return to the graded stakes ranks against just four rivals in the Pegasus Stakes, going a mile and a sixteenth on the main track.

The three-year-old by High Cotton out of the Trippi mare Alotofappeal was last seen in stakes action in the Grade 1 Florida Derby at Gulfstream Park, finishing sixth behind Kentucky Derby champion Always Dreaming. His two other tries against graded company came in a pair of Grade 2 events, the Fountain of Youth Stakes and the Holy Bull Stakes, finishing fourth in both behind a pair of Kentucky Derby runners Gunnevara and Irish War Cry.

Talk Logistics finished second, going wide around both turns, in his first try over the Monmouth main track on May 13.

“He’s been doing excellent,” said conditioner Eddie Plesa Jr. “He went against the big boys all winter and had a bad trip last time out. We gave him a little breather and a stamina work before this one and he looks ready to go.”

Owned by Hardway Stables, Talk Logistics has worked three times since his most recent race. The last breeze came on June 10 where he went a mile in 1:44 on a fast Monmouth main track.

Talk Logistics graduated at first asking as a two-year-old in a five furlong, maiden special weight event on the main track at Parx. He is 4-1 on the morning line and the second choice.

Chad Brown brings in undefeated Timeline to put his perfect record on the line after winning the Grade 3 Peter Pan Stakes at Belmont Park on May 13 over a sloppy track. He has only seen a fast track once and that was when he broke his maiden earlier this year. He is 1-5 on the morning line and has won all three of his career starts.