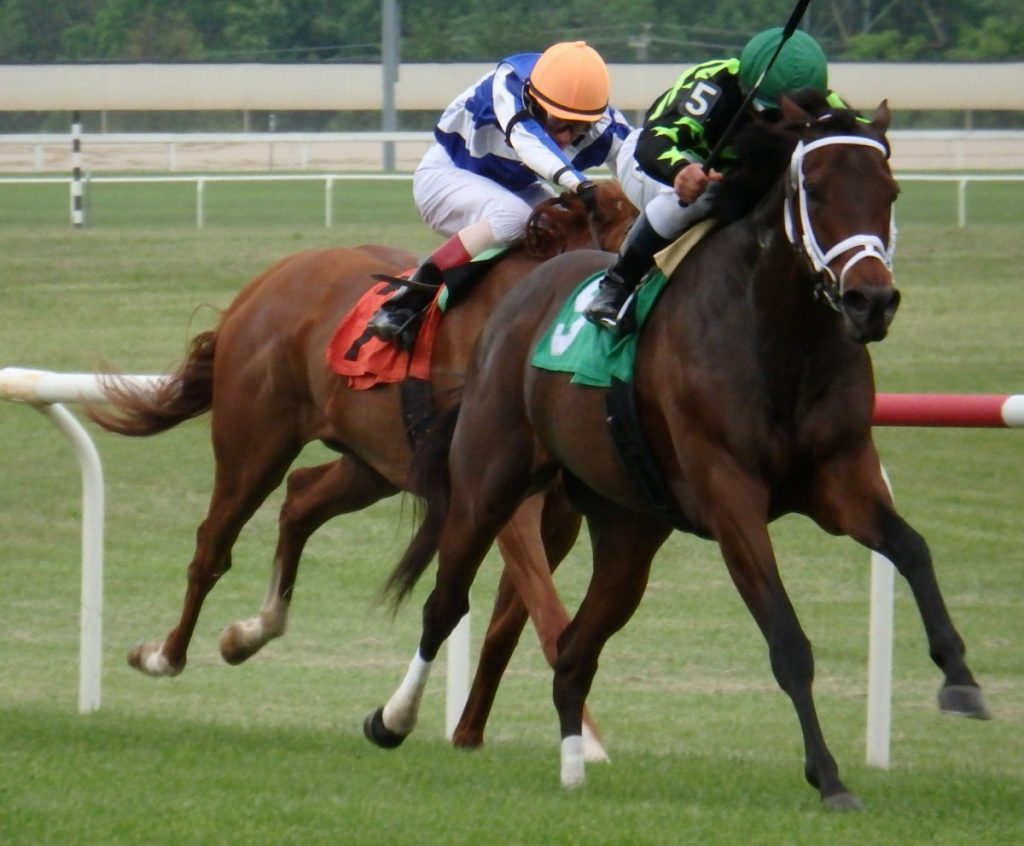 The one-mile turf test will be the ninth of 11 races on the card that gets underway at 3:45PM. Total purses of $1.51 million are the highest single-day distribution in track history. The Penn Mile will also be the final leg of an all stakes Pick Four that begins with the $200,000 Penn Oaks for sophomore fillies.

Javier Castellano, America’s leading rider for the past four years, is named to ride in eight races on the card. Castellano added another milestone to his amazing record two weeks ago when he piloted Cloud Computing to victory in the Preakness Stakes at Pimlico Race Track.

In addition to the Penn Mile and Penn Oaks, the Pick Four races will include the 47th running of the $200,000 Pennsylvania Governor’s Cup and the sixth edition of the $200,000 Mountainview Handicap.

Big Score has shipped in from his home base at Santa Anita for trainer Tim Yakteen. Castellano guided the bay colt to victory in the $150,000 Transylvania at Keeneland on April 7, and the pair checked in third on May 6 in the $300,000 American Turf Stakes at Churchill Downs.

The Penn Mile field also includes Bronson, winner of the English Channel at Gulfstream Park on May 6; Cistron, victorious in a $150,000 stake at Oaklawn Park in April; Bonus Points, winner of the $100,000 Parx Derby on May 6; and Frostmourne, a stakes winner at two when he scored in the $100,000 Awad at Belmont Park.

Todd Pletcher, seven-time Eclipse Award winner as America’s top trainer, entered five horses on the card including Bronson and Bonus Points in the feature. He will also send out Firsthandreport in the $100,000 Lyphard Stakes; Adorable Miss in the Penn Oaks, and Madefromlucky in the Mountainview Handicap.

After the second the local chapter of the Horsemen’s Association (HBPA) will commemorate the day by giving out free Penn Mile hats or t-shirts will supplies last.