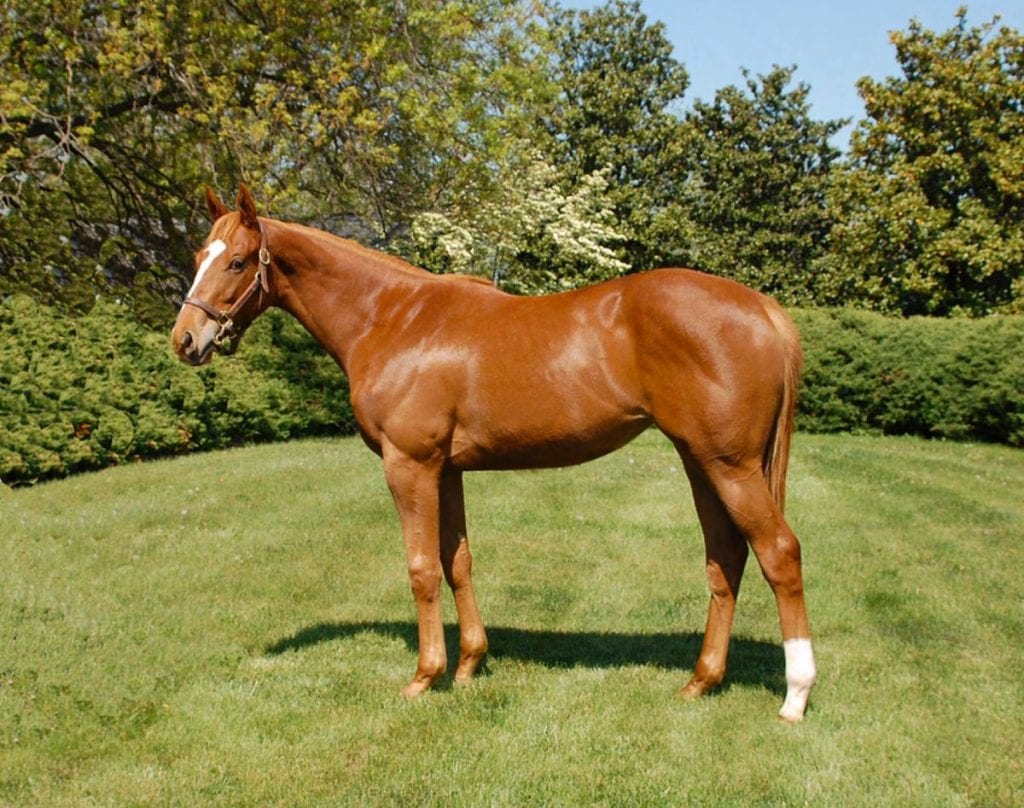 A busy April and early May has led to shuffling in the monthly Mid-Atlantic Thoroughbred/The Racing Biz Top Midlantic-bred Poll, released today.

The top horse in both the top three-year-old and top older horse polls is different from the early April version.

Among older horses, Virginia-bred Stellar Wind returned to action with a win in the Grade 1 Apple Blossom, and that victory was enough to move her to the head of the class, supplanting Finest City, who slips to second after running second in the Grade 1 Humana Distaff on the Kentucky Derby undercard.

Among sophomores, Irish War Cry’s impressive win in the Grade 2 Wood Memorial in early April — coupled with Unique Bella’s injury-related hiatus — was enough to propel Irish War Cry, who subsequently 10th in the Kentucky Derby, to first. Unique Bella, first in last month’s poll, is second in the latest edition.

With Stellar Wind’s arrival on the list, New Jersey-bred Sunny Ridge, who ran sixth in the Charles Town Classic, fell into the also receiving votes category.

The lone newcomer in the three-year-old list was Maryland-bred Bonus Points. The Grade 3-placed son of Majestic Warrior won the Parx Derby on May 6 to move into fourth place on the poll. Crabcakes, second in the Austintown Filly Sprint Stakes at Mahoning Valley, fell out of the top five.

Of the 10 horses on the twin lists, four were bred in Pennsylvania, and three were bred in New Jersey. Two hailed from Maryland, and there was one from Virginia. The list includes seven males and three females.