Laurel meet ends as it began: with a maiden scoring a big upset 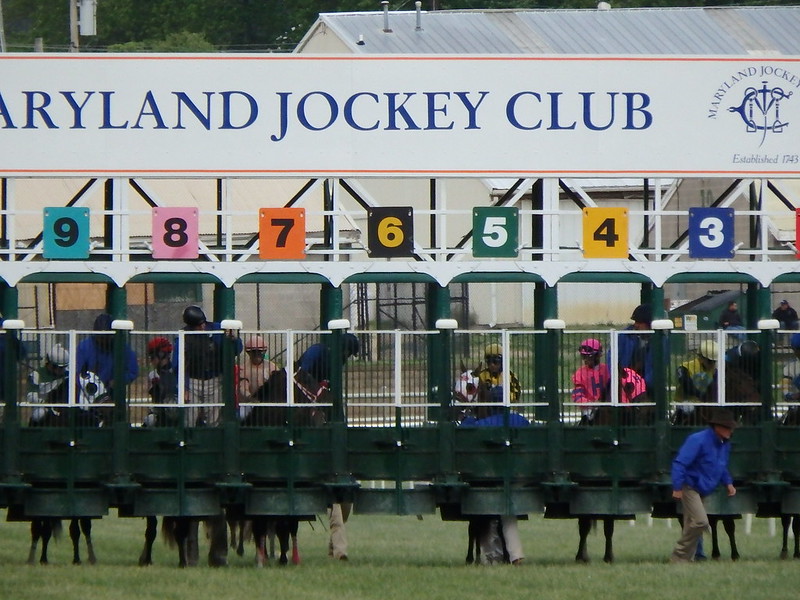 What began on a cloudy January day with maidens sprinting on the dirt ended on May 7 — another cloudy day, with a slightly chilly breeze — with maidens going a route of ground on the turf.

The Laurel Park winter meeting came to an end on this post-Derby Sunday, a 10-race card in the books. And now it’s on to Pimlico and the Preakness meet — a meet which will get a kind of earlier-than-expected start when Derby winner and near-certain Preakness favorite Always Dreaming arrives by plane Tuesday morning to settle in stall 40 of the Preakness barn. 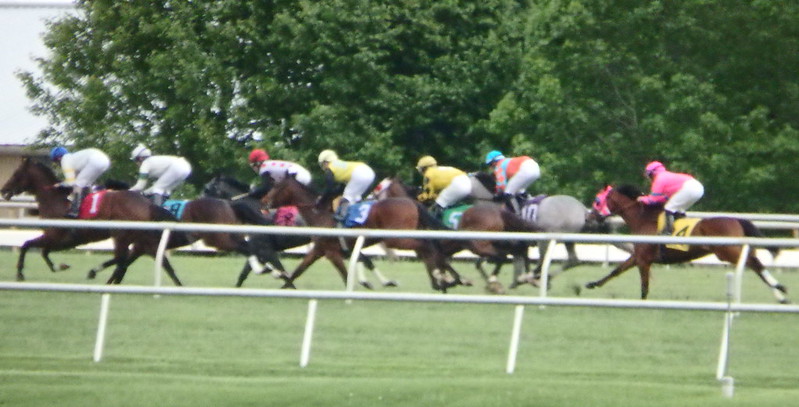 Ollie Figgins trainee Discreet Deceit opened the meeting, winning that January maiden race by three-quarters of a length and paying $21.60 to win. Sippin’onbubbles, trained by Faith Leatherman, lit up the toteboard in the last race of the meet, scoring at 23-1.

In between, the meet was about — more than any other person or event — Linda Rice. The New York-based trainer won her last four starts in Maryland and ended up in a dead heat for leading trainer with Kieron Magee, both scoring 27 times.

The difference: Magee’s 27 wins came in 128 starts (a solid 21 percent clip), while Rice’s came in just 51 starts. That’s a strike rate of 53 percent — a staggering figure to maintain over a four-month period. 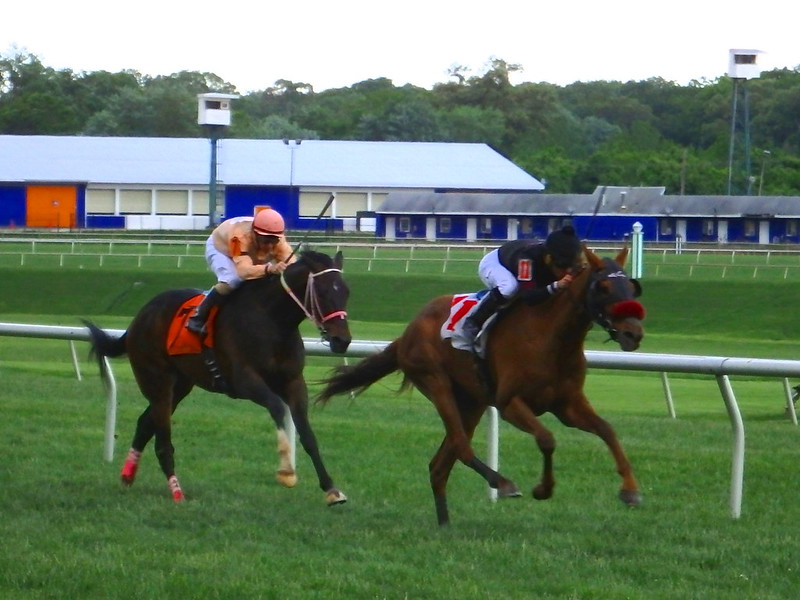 “We were kind of surprised at first that we were in the running, but I grew up in Pennsylvania and spent my childhood there and my father raced at Laurel, so it’s pretty cool to share a training title there,” Rice said. “We got some good results there. Clearly my horses have liked the track, liked the configuration of the track as well, and because of that I continued to run horses there. Since then I have a string stabled down there now, and I think it’s a good addition to my New York business.”

It’s doubtful that many Maryland-based trainers think Rice is a great addition to their business. In fact, it took Magee’s winning the eighth race, the last of the meet in which he had a starter, to earn the dead heat.

Rice also won the training title by earnings, bringing home $836,430, well clear of Claudio Gonzalez in second in that category.

Among jockeys, Trevor McCarthy and Horacio Karamanos were one-two in both wins and earnings. McCarthy powered to 67 wins during the stand, 11 more than Karamanos, who turned into Linda Rice’s go-to jock during the meet. McCarthy’s mounts earned $1,982,663 at Laurel during the meet.

“It was a super meet. My agent, Scott Silver, did an awesome job. We’re a good team,” McCarthy said. “We work well together and we’ve had a lot of success, so I want to thank him and thank all the trainers. I really rode for some good outfits this meet.”

McCarthy won seven stakes during the meet on six different horses. The only horse to repeat was Cal Lynch trainee Winter, who took both the Nellie Morse and Maryland Racing Media Stakes. McCarthy was also aboard Lynch’s El Areeb when that horse swept to victories in a pair of Grade 3 races in New York, the Jerome and the Withers, to stamp himself a Kentucky Derby contender, before injury eliminated his chances at the roses.

Photos in this story are of the final race of the meet and were taken by The Racing Biz. Featured image for the story is of G2 Barbara Fritchie winner High Ridge Road and was taken by Laurie Asseo.