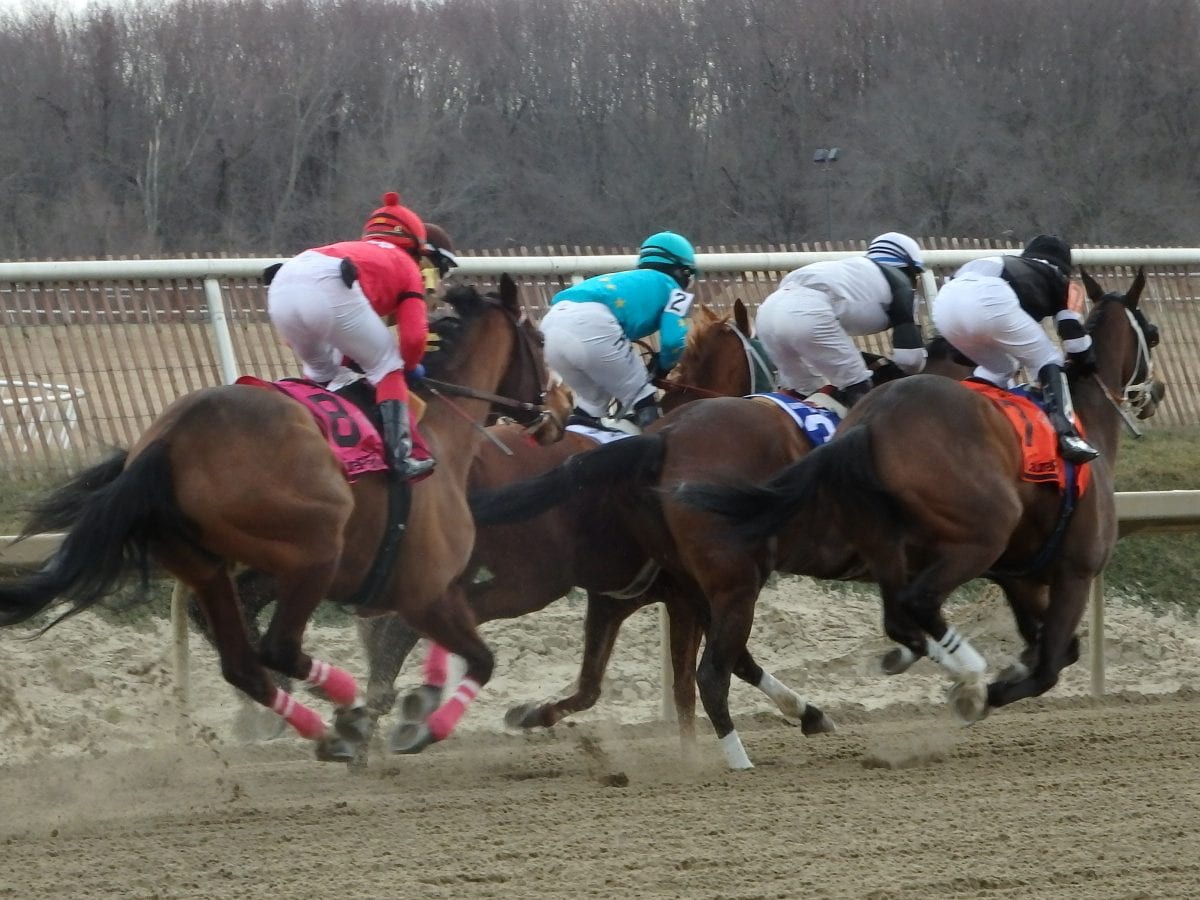 The Board of Directors of the Association of Racing Commissioners International has voted to create a regulatory compliance program, setting minimum integrity standards based on the RCI Model Rules its members are encouraged to implement.

Under the program, an independent three-person panel of former regulators no longer associated with any particular commission will determine whether jurisdictions are “Compliant,” “Substantially Compliant,” or “Non-Compliant” with select integrity standards embodied in the Model Rules.

The initial standards will be based on adoption of the four Model Rules, commonly described as the “National Uniform Medication Program” (NUMP).

“This a logical extension of ARCI’s role as a regulatory standard maker for racing and will signal to the public, racetracks, horsemen, and other commissions if races are being conducted consistent with those standards,” said RCI Chair Judy Wagner.

RCI will certify compliance with those standards on an annual basis and the standards may be expanded upon recommendation of the Compliance Panel.

The concept of a compliance certification program received considerable support – 57% – from those participating in the 2016 Stakeholder Input Project. It also received general support from major leaders of thoroughbred racing organizations at a recent meeting held in Tucson. Thoroughbred leaders remain divided on whether or how to create a centralized entity to promulgate common rules.

RCI President Ed Martin indicated that some in the thoroughbred industry have an interest in limiting the import of simulcast signals in some markets to those races operating under minimum integrity standards. This concept has been embodied in some of the proposed federal legislation that has not passed.

“What people do with the information generated by the Compliance Program is up to them. ARCI will have no role in that unless otherwise empowered by statute,” he said.

The ARCI Board also voted to create a performance audit of penalties assessed by individual Steward stands for general consistency with the recommended penalty matrix contained in the Model Rules.

This information will be presented to racing commissions in a confidential manner as it will be considered as part of an employee’s personnel review and may become part of someone’s private personnel file. In those cases where an official is not an employee of the commission, the commission may utilize it as a factor in determining suitability for approval as a racing official.