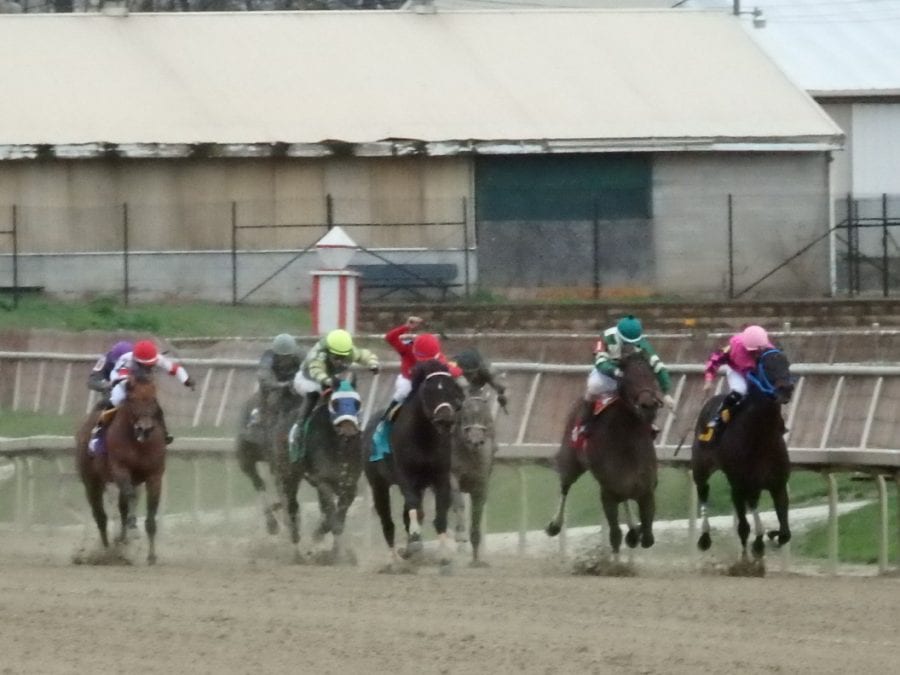 The results of twenty-eight focus groups and an in-depth survey of Thoroughbred industry stakeholders reveal widespread support for the creation of a centralized rule making entity accountable to the existing racing commissions reorganized into a multi-jurisdictional entity (interstate compact).

Eighty percent of respondents indicated that the lack of uniform rules was either a “problem” or a “big problem.”  More than four-fifths indicated a similar response when asked about inconsistent penalties.

A strong majority (68%) would prefer the creation of a central rule-making entity whose rules would apply to all. When combined with those who “could live with” this approach, the acceptability number jumps to 92%.

While the concept of anti doping policy being handled by a private entity (i.e. USADA or the proposed THADA) received support from 44% of respondents, an overwhelming majority of those respondents (87%) found it unacceptable to have the private entity accountable to a US federal agency. At the same time, 73 percent found it unacceptable to not have the entity accountable to a government entity.

Of those preferring a private entity an overwhelming majority (80%) wanted that entity accountable to an interstate compact. A strong majority (62%) supported accountability to individual state racing commissions.

One-third rejected the private entity option to support the government option. One-quarter indicated it didn’t matter whether it was government or private.

Of those supporting a government option, 87% indicated that they would favor or could live with the entity being an interstate, multi-jurisdictional compact of state racing commissions. Only 35% indicated they could accept the status quo.

“We don’t have a horse in this race,” said Ed Martin, President of the Association of Racing Commissioners International, the umbrella group of the state racing commissions in the US, as well as the provincial and national racing regulators in Canada. The ARCI Canadian members operate under a federal government structure to regulate and test for drugs while our US members operate on a state by state basis. The drug testing policies are similar and testing results are comparable.

The ARCI launched its 2016 Industry Input Project specifically to identify possible ways industry issues can be addressed through a broad based consensus rather than through divisive and conflicting political advocacy efforts.

“When pursuing legislation, either on the state or federal level, initiatives resulting from a general consensus tend to minimize potential opposition and have the greatest possibility of success. We believe this project has identified ways to build that consensus on a breed by breed basis. Only the industry can decide whether to do that or not,” said Martin.

The ARCI is facilitating a meeting of industry leaders to encourage them to decide upon a consensus path based on the results of industry input.