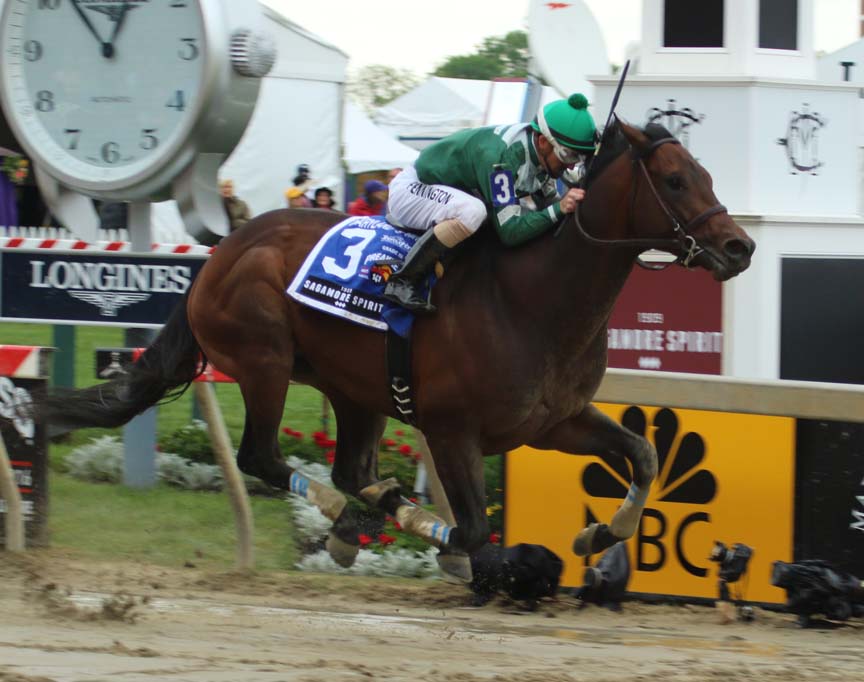 Your guide to Midlantic runners in Belmont Park Stakes: