Martini Glass looks to go from claimer to stakes winner 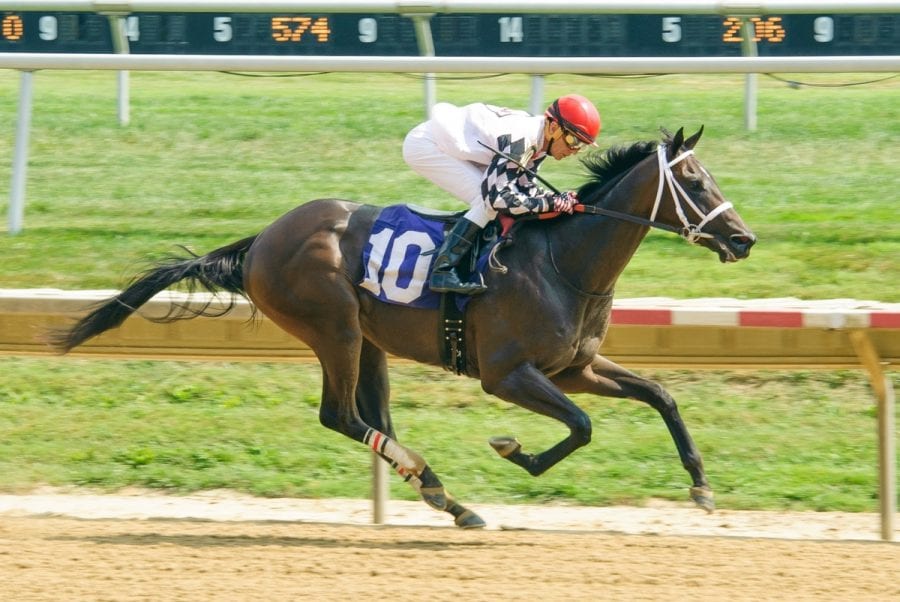 Midnight On Oconee. Photo by HoofprintsInc.com

Unbeaten Martini Glass, a $16,000 claim in her career debut, will get in her first stakes test when she faces ten rivals in the $50,000 Our Mims Stakes at Delaware Park this Wednesday.

She is 12-1 on the morning line and will have Victor Carrasco in the irons.

Parx Oaks winner Miss Inclusive is listed as the tepid 4-1 morning line favorite.  The John Servis trainee, with three wins in six career tries, will have Joshua Navarro aboard.  Graded stakes-placed Midnight On Oconee, the Larry Jones trainee who most recently finished 10th in the Grade 2 Black-Eyed Susan Stakes at Pimlico, is 9-2 and will have Gabriel Saez up.

The mile and seventy yard affair, named after the last year-old 3-year-old to win the Delaware Handicap, serves as local prep for the Grade III Delaware Oaks on Saturday, July 9. In 1977, Our Mims, owned by Calumet Farm, defeated Mrs. Bayard Sharp’s Mississippi Mud by a nose in the filly and mare summer classic.

In her career debut on February 20, Martini Glass posted a 2 ¼-length score going seven furlongs in a $16,000 maiden claimer. After being claimed by trainer Keith Nations, the Kentucky-bred daughter of Kitalpha notched consecutive victories in starter/optional claimer races originally scheduled for the turf, but transferred to the main track. On April 2, she notched a 4 ½-length score going a mile and a sixteenth at Tampa Bay Downs. She followed with a 1 ¼-length victory going a mile and sixteenth at Pimlico on May 12.

Pedigree was the primary reason Nations decided to claim her.

“Her dam was a pretty nice mare who made a couple hundred thousand racing in southern California, she looked to be pretty good and every now and then we take a shot with a first-timer in a claiming race,” said trainer Keith Nations. “We took a shot and we got lucky.”

Martini Glass did not start to show signs of exceptional potential until a couple of weeks after the claim.

“About two weeks after we claimed her was when we began to think we may have a good one,” Nations said. “She started feeling good and it showed. She started to put more weight on, she was dappled out and she started to train noticeably better. I also noticed she had determination and you could just tell she was a strong minded filly.”

Mother Nature and success have forced Nations to keep her on the dirt, after he entered her in consecutive turf races that were moved to the main track.

Nations will not take any options off the table for his filly who started her career so modestly, including a possible engagement in the Delaware Oaks.

“Her numbers have improved with each start and if she keeps to improve, we would absolutely have to consider running her in the Delaware Oaks,” Nations said. “When you claim a horse for $16,000, you really do not expect her to be running in stake races, but you know what, these things do happen occasionally, so why not think big. She is 3-for-3, she has not done anything wrong, and she has never worked as good as she worked on May 25 when she went five furlongs in :59 flat. I am thrilled to have her in a stake with this opportunity.”