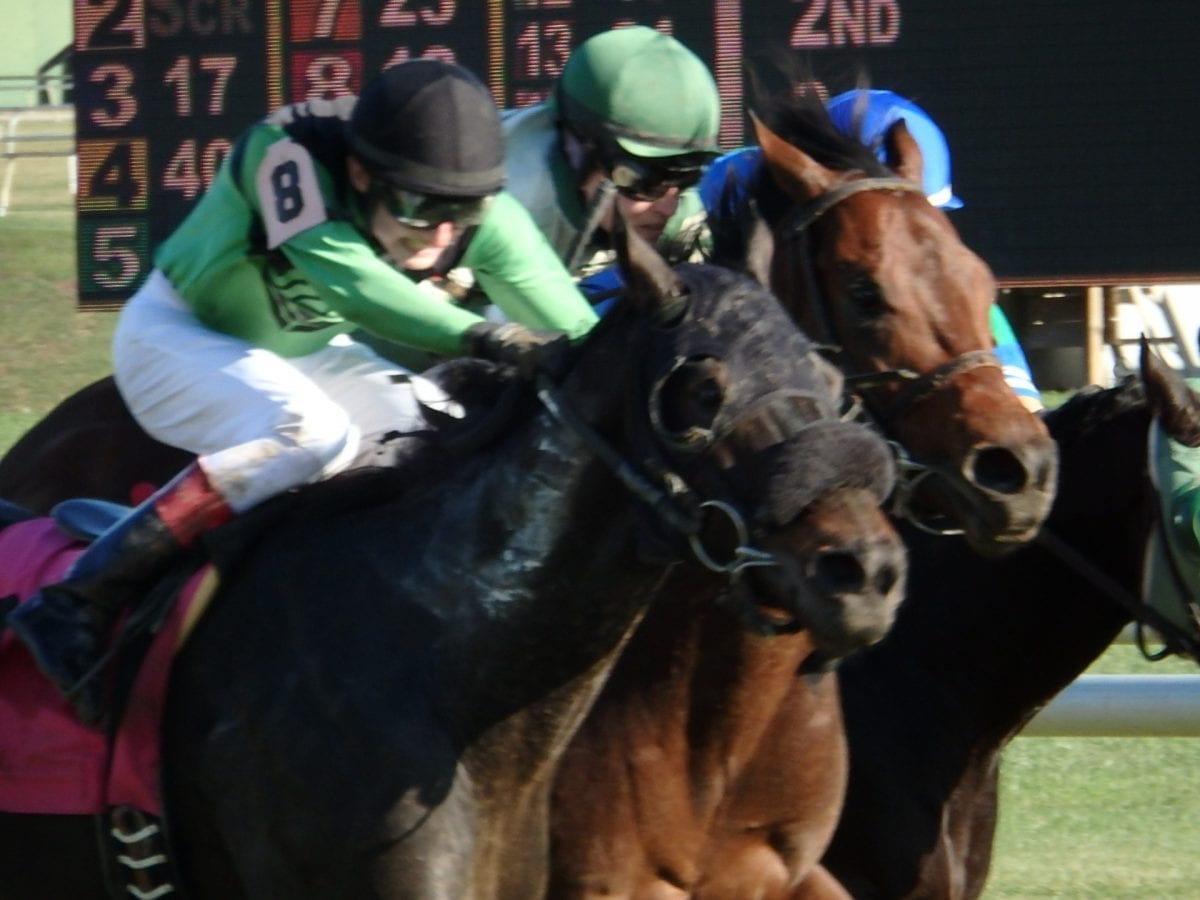 Mario Pino was announced as the 2016 recipient of the of the Mike Venezia Memorial Award, earning the prestigious honor awarded to jockeys who exemplify extraordinary sportsmanship and citizenship.

Established in 1989, the Mike Venezia Memorial Award will be presented to Pino following the conclusion of the first race, with a post time of 1:30 p.m., on Sunday at Belmont Park. The award is named in honor of Mike Venezia, who died as a result of injuries he suffered in a spill in 1988 at Belmont Park. Venezia, a Brooklyn native, won more than 2,300 races during his 25-year career.

Pino, 54, has collected 6,713 career wins for 10th-most on the all-time list and is third among active jockeys. Only all-time leader Russell Baze (12,826 and counting) and No. 8 Edgar Prado (6,895 and counting) have more wins among active jockeys. Pino was selected the 2016 winner by an online fan vote, coming in first in a field of deserving candidates that included Javier Castellano, Joe Bravo, Cornelio Velasquez and Aaron Gryder.

Pino is one of just nine jockeys to make at least 40,000 career starts and has amassed total earnings in excess of $124 million.

A Wilmington, Delaware native, Pino has crafted a remarkable career with impressive feats at racetracks across the country, including once winning seven races in a single day at Colonial Downs in New Kent, Virginia in 2002 and a six-win day the following year at Laurel Park Racecourse.

He was the leading rider at Delaware in 1979 and 1980, and ranked in the top five among Maryland jockeys every year from 1979 to 2003, finishing as the leading rider in 1999 and 2002. Pino’s best performances in Triple Crown races came when he rode Hard Spun to a second-place showing in the 2007 Kentucky Derby and a third-place showing in that year’s Preakness as well as a victory in the Grade 1 King’s Bishop Stakes at Saratoga Race Course.

The first Venezia Award was awarded posthumously to Venezia in 1989. Previous winners of the award include Jon Court (2015), Hall of Famer John Velazquez (2014) and newly minted Hall of Famer Ramon Dominguez (2013).