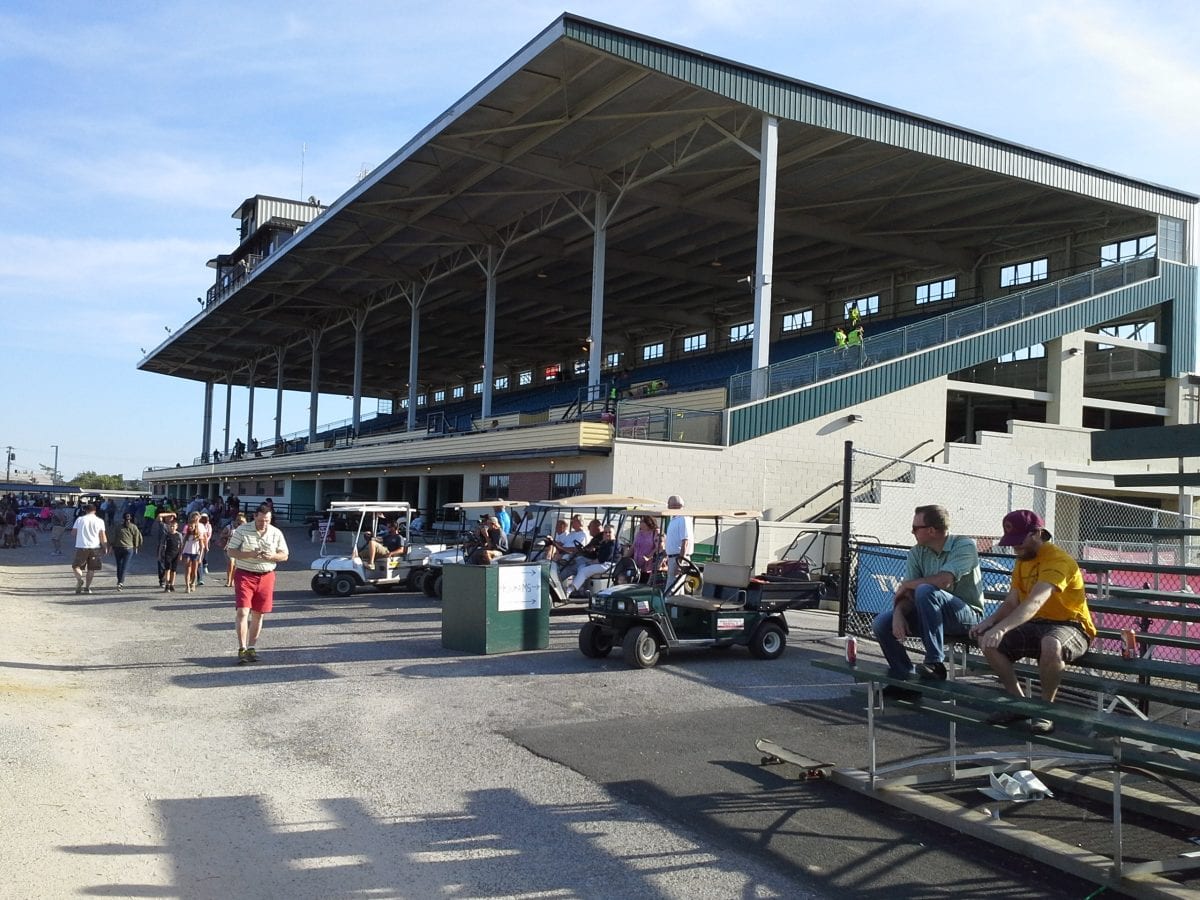 A group of bettors at the Maryland Jockey Club’s recently-opened off-track betting facility in Timonium had one of the winning tickets on Gulfstream Park’s 20-cent Rainbow 6 Saturday that returned $89,456.54.

Terry Cook and a dozen of his friends played a ticket for $1,536. There was a $4.5 million carryover going into Saturday’s mandatory payout. An additional $10,782,375 was wagered into the pool Saturday. There were a total of 147 winning tickets.

“There were a group of us involved,” said Cook Saturday night. “I just said last weekend, ‘Let’s everyone put their thinking caps on and come up with a ticket.’ ”

Cook said he and his friends were spending a couple afternoons a week at the Maryland Jockey Club’s off-track betting facility at the Horseshoe Casino before the Timonium facility opened.

“I’m telling you, since this place opened you’ve never seen so many happy faces in your life,” said Cook, who visited Gulfstream earlier this winter. “We all live in the area and everyone is mostly older. We just get together a couple times a week, tell the same jokes, and laugh. We’re a group of guys who like the sport and the people. It’s really great what the Maryland Jockey Club is doing.”